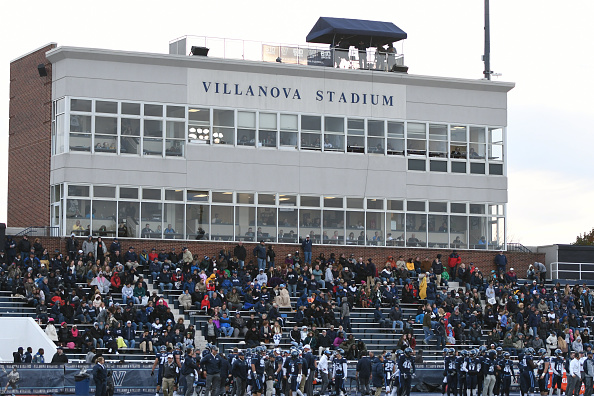 After 32 seasons as the head coach of the Villanova Wildcats, Andy Talley retired from college football. He ended his career with a record of 229-137-1. With Talley retiring, it was announced before the season began that Mark Ferrante would take over duties as the Villanova head coach. Ferrante served under Talley for 30 seasons, […] READ MORE 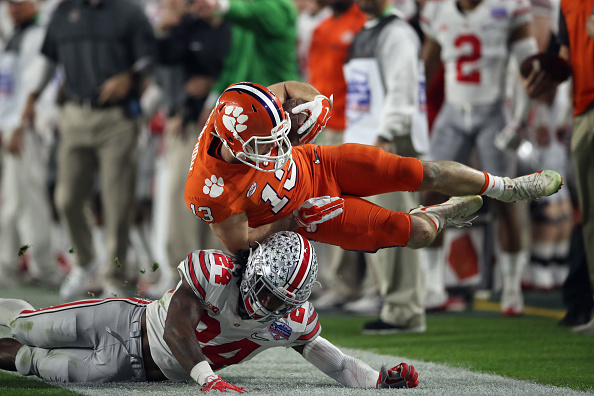 On New Year’s Eve, Ohio State was completely shut down by Clemson in a 31-0 blowout. The Buckeyes couldn’t do much on offense, finishing with 215 yards of offense and nine first downs. Ohio State used a similar game plan that they have been using as of late, where junior J.T. Barrett is used on […] READ MORE 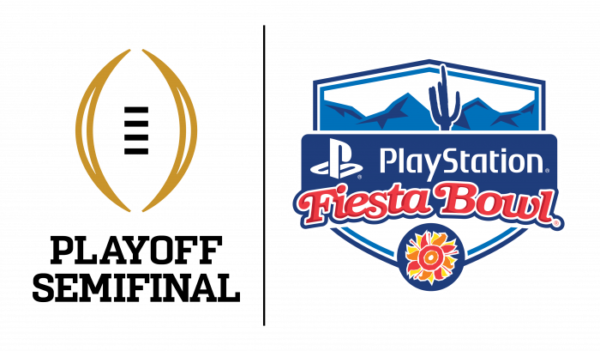 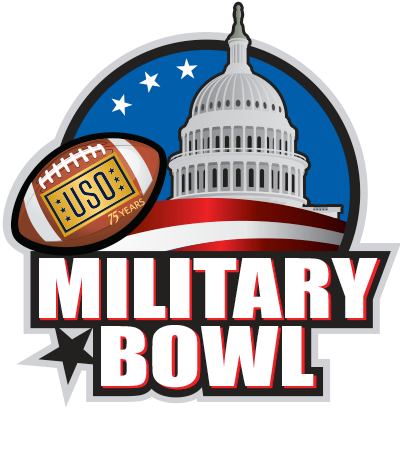 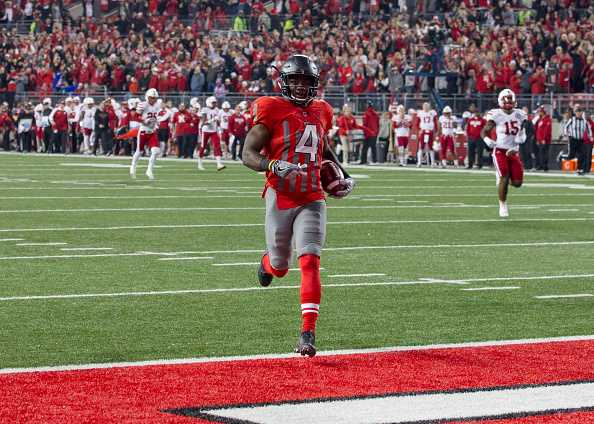 Before the season started, junior Curtis Samuel had never touched the ball more than 70 times or more than 425 yards. In 2016, Samuel currently has 1,526 yards on 156 touches with 15 touchdowns. Despite the offense not looking like a top five offense for parts of 2016, Ohio State is currently sitting at No. 3 […] READ MORE 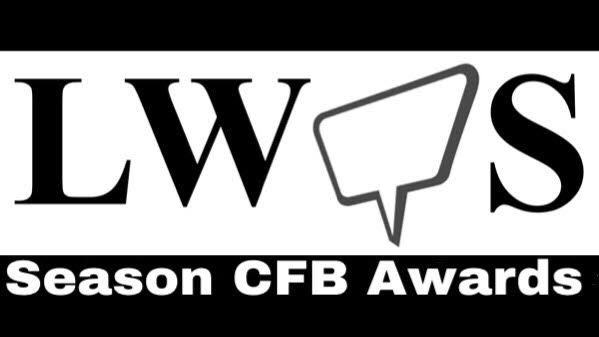 The 2016 College Football season ended this week, and now the bowl games are about to begin. The NCAA‘s best players will be accepting their awards for their respective positions. Most of these players on this list have one more game before they head off to the NFL Combine to show teams their worth. Our LWOS […] READ MORE 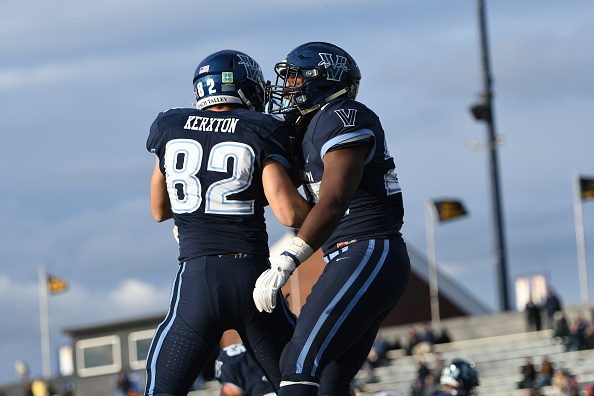 Head coach Andy Talley’s storied career at Villanova ended this week in a heartbreaking 10-7 loss to the South Dakota State Jack Rabbits. Chase Vinatieri kicked the game-winning field goal with less than two minutes to go. Both defenses were phenomenal but in the end, someone had to win. Talley ends his coaching career with […] READ MORE 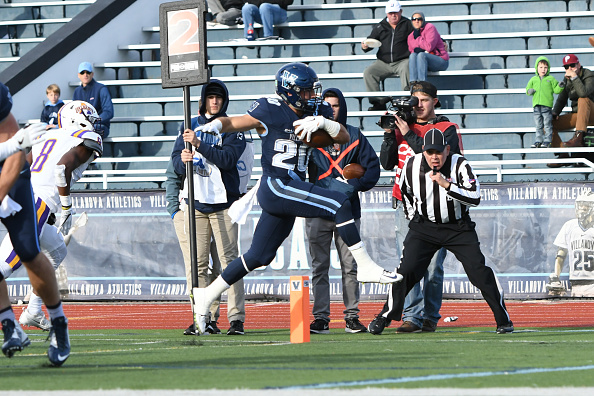 Head Coach Andy Talley will have at least one more game before his retirement as the Villanova Wildcats defeated Saint Francis 31-21. The Wildcats got out strong with a 31-7 lead at halftime before giving up two fourth quarter touchdowns. Despite the hiccup in the fourth quarter, the Wildcats had an overall great game. Sophomore […] READ MORE 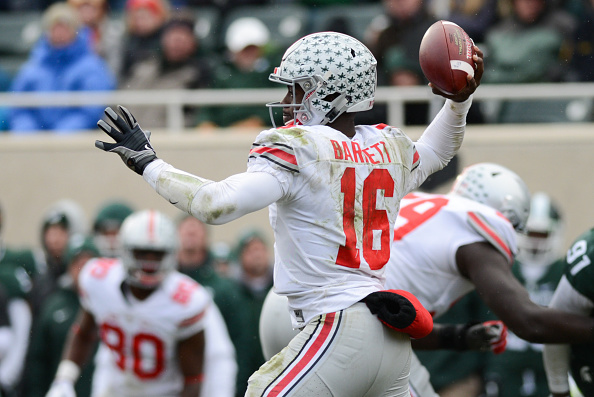 The College Football Playoff rankings have had their share of controversy in it’s three seasons. In 2014, four one-loss conference champions had to fight for three spots. Alabama and Oregon had much better resumes so that left Ohio State and Baylor to fight for the final spot. Both teams had losses to unranked teams, but […] READ MORE 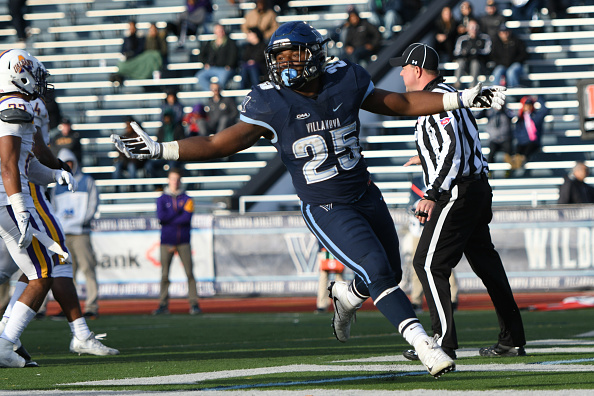 Villanova won 41-10 over Delaware for Andy Talley's last regular season game with the Wildcats. Here's the analysis of the Villanova win against Delaware. READ MORE