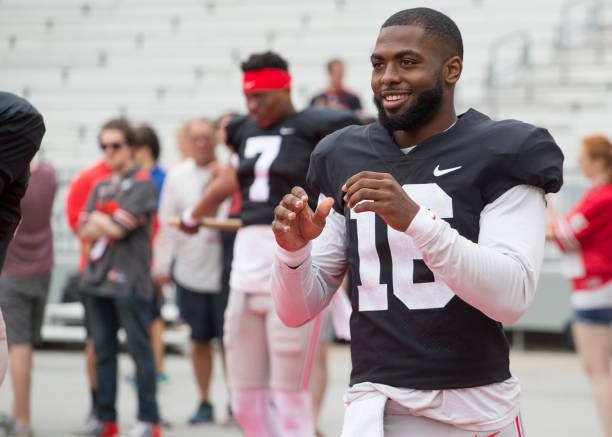 Ohio State may have fell short in attendance, having only 80,143, but did not fall short in action. Here is the LWOS Ohio State Spring Game Recap. READ MORE 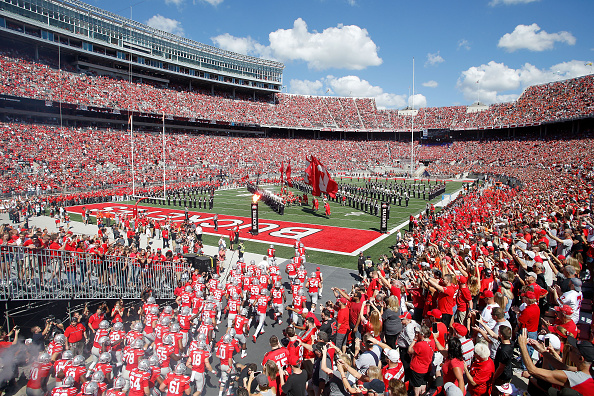 Next Saturday, Ohio State will play in its annual Scarlet and Gray game. Ohio State fans take the game very seriously, being the only school to have over 100,000 in attendance for the game. In recent years, stars have under performed, backups have shined, and players have come out of nowhere and had incredible seasons. […] READ MORE 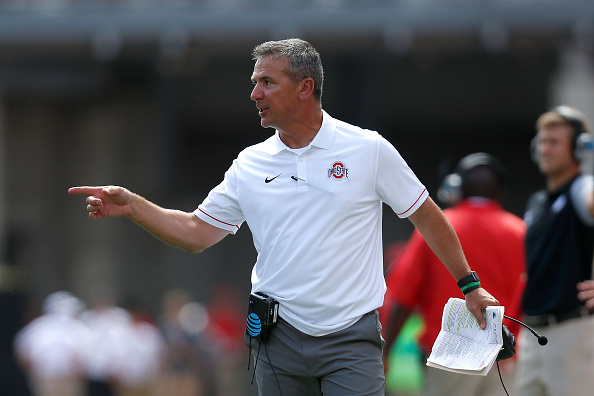 Ohio State finished 2016 11-2 with an embarrassing loss to Clemson in the College Football Playoffs. The Buckeyes biggest issue was that their offense could not get any momentum and were forced to punt seven times. Their 215 total yards and nine first downs were no match for Clemson’s 470 and 24 first downs. J.T. Barrett only […] READ MORE 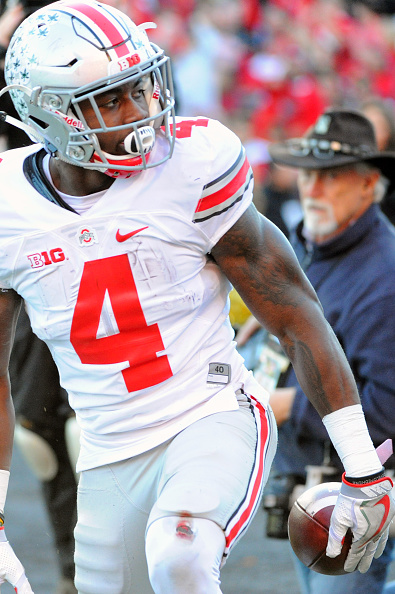 Eight former Buckeyes represented Ohio State this past weekend in Indianapolis and gave NFL Scouts a lot to talk about. Ohio State sent the seventh most players of any college, and the second most by a B1G team, behind Michigan. After four days of both mental and physical examinations, NFL Scouts have a better idea […] READ MORE 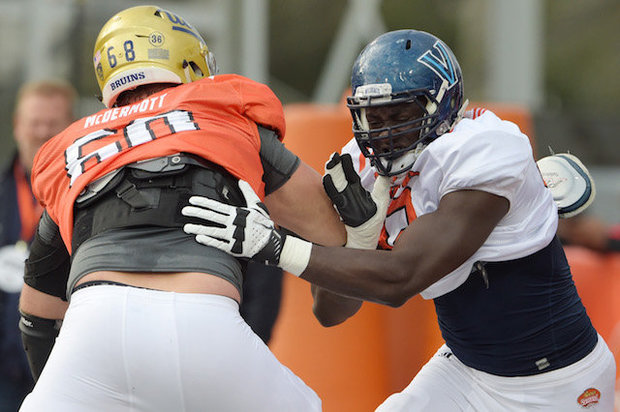 Overview Position: edge defender Height: 6’7″ Weight: 280 pounds School: Villanova Wildcats Tanoh Kpassagnon 2017 NFL Draft Profile If there is a player that will go under people’s radars, it will be Tanoh Kpassagnon. Kpassagnon bloomed late, changing from tight end to defensive end by his junior year, and has gained the attention of NFL Scouts from every team. […] READ MORE 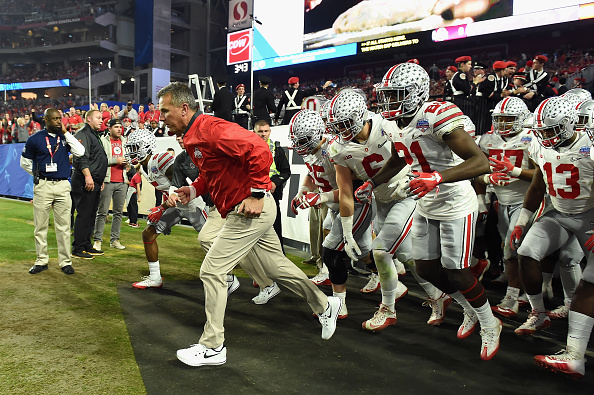 Two weeks after the exciting 2017 class recruits found their new homes for the next few years, coaches have already moved on to looking at the 2018 class. Recruiting starts early and Ohio State has already made a strong case for having another great class. So far, Ohio State already has three hard commits in […] READ MORE

In Mark Ferrante‘s first recruiting class, he has made a strong case that Villanova will continue to be a top contender in the FCS. On 247sports, Villanova is currently ranked 135th in the country. This is a bit of a drop from 122 just a few weeks ago, but it still shows that the Wildcats […] READ MORE 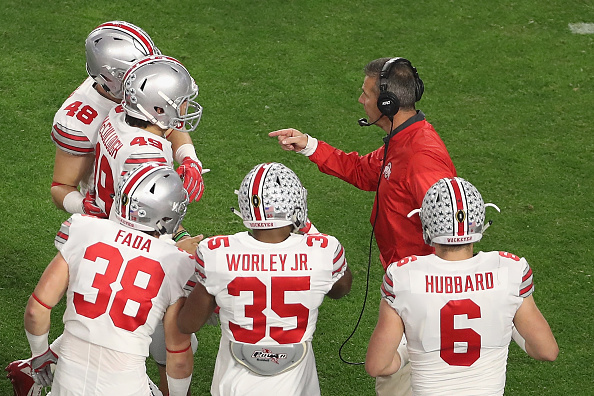 Head coach Urban Meyer has done it again with another impressive recruiting class in 2017. Since coming to Ohio State in 2012, Meyer has not had a class rank below 7th on 247sports. In this time span, Ohio State has had 10 five-star recruits, 95 four-star recruits, and 39 three-star recruits. The only team that […] READ MORE 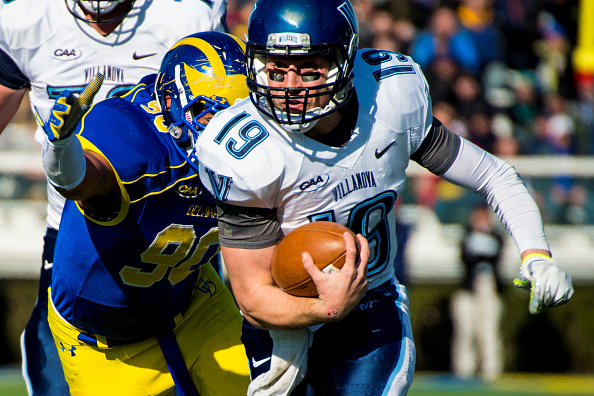 After losing sixteen starters before the start of the 2016 season, the Buckeyes had to replace stars in multiple areas. Heading into the 2017 season, Ohio State will not have nearly as difficult of a time. The Buckeyes are losing nine starters, five of which who declared early and one who graduated with a year of […] READ MORE