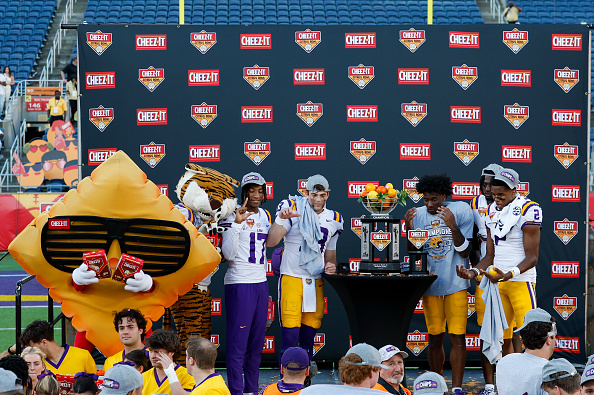 The LSU Tigers 2022 season was a huge step forward for the program. The hiring of former Notre Dame head coach Brian Kelly sent shockwaves through the college football world. After an abysmal end to the Ed Orgeron era, the Tigers had finally found the next leader of the Purple and Gold. Coaching staff changes […] READ MORE 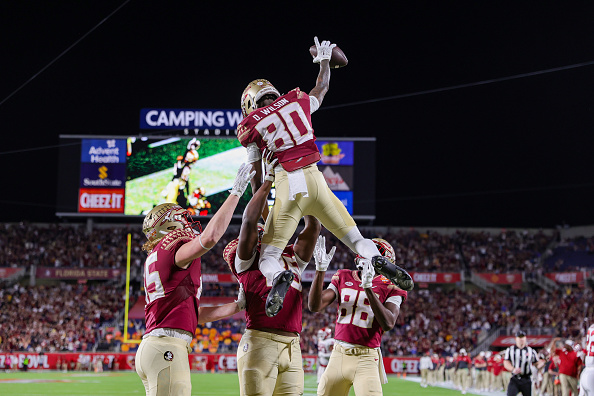 The 2022 Cheez-It Bowl was an instant classic between the Florida State Seminoles and the Oklahoma Sooners. This game had solid offense and even better defense. Seminoles head coach Mike Norvell faced off once again against Brent Venables. With Venables’ defensive background, the Sooners entered the game with the perfect game plan to contain the […] READ MORE

The 2022 Cheez-It Bowl matches up the 6-6 Oklahoma Sooners against the 9-3, and 13th-ranked Florida State Seminoles. Noles head coach Mike Norvell is no stranger to OU head coach Brent Venables, as they faced each other multiple times while Venables was still the defensive coordinator at Clemson. 2022 Cheez-It Bowl Preview In the Sooners’ […] READ MORE 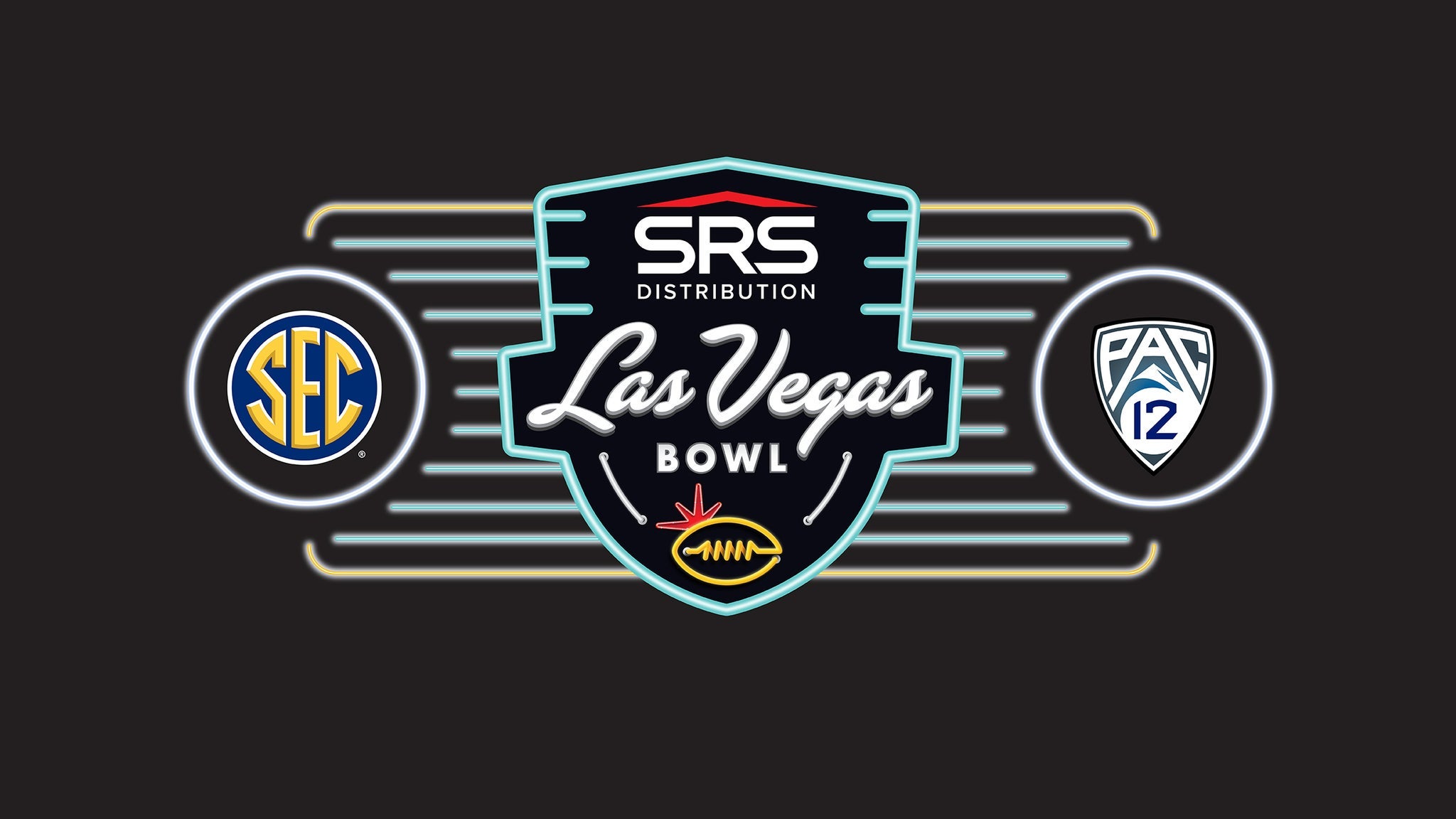 The 2022 Las Vegas Bowl takes place on Saturday at 2:30 pm Eastern time. This bowl game pits the 6-6 Florida Gators against the 9-3 Oregon State Beavers. In his first season at the helm, Gators head coach Billy Napier has the team flying across the country to face their second opponent from the Pac-12 […] READ MORE 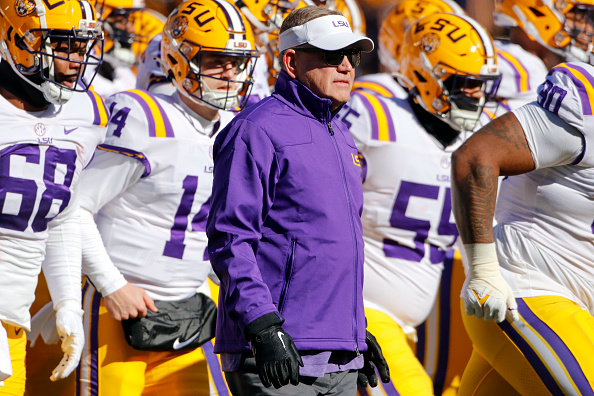 The LSU Tigers SEC Championship run this season has been nothing short of remarkable. No one expected the program to win the West division in Brian Kelly’s first year. Nonetheless, the Tigers finished the regular season at 9-3 overall and 6-2 in the SEC. Next up is a conference championship match-up against No. 1 Georgia. […] READ MORE 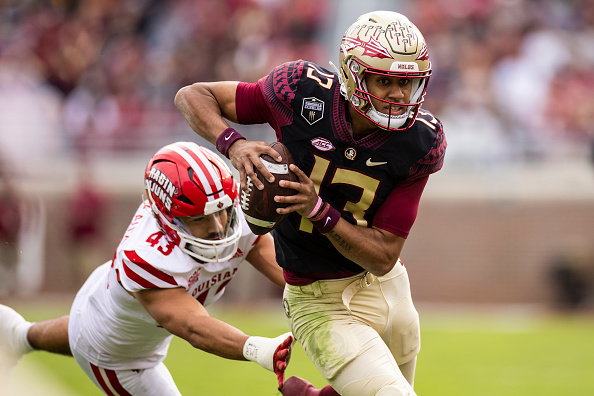 In Week 13, Florida State hosts Florida at Doak Campbell Stadium in the annual rivalry game. The Seminoles are coming off a dominating 49-17 win over Louisiana. Each week, FSU has gotten better on both sides of the ball. This historic in-state rivalry looks different in 2022. Florida stumbles into Tallahassee having lost at Vanderbilt […] READ MORE 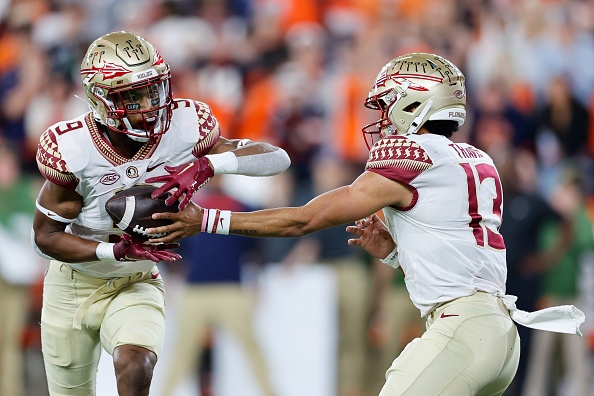 Saturday’s FSU-Louisiana preview is the second-to-last non-conference game of the season for the Noles. Sitting at 7-3, Florida State has exceeded expectations and could end up in the Orange Bowl. But first, the team has to beat Louisiana and Florida. This will be the first-ever match-up between the two schools. The Ragin’ Cajuns, a member […] READ MORE 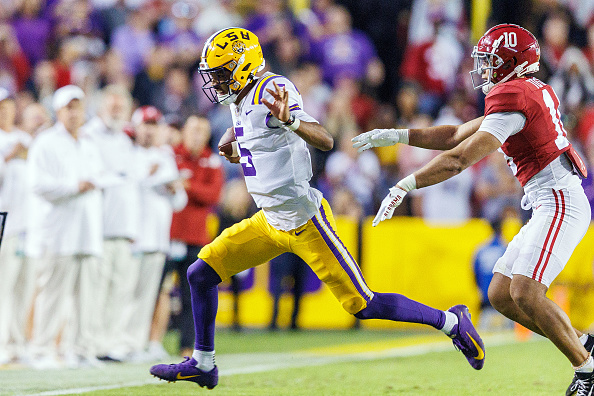 The LSU Tigers offense in 2022 has progressively played better each week. After a season-opening loss, the unit took a few games to get the communication where they wanted it. Aside from the blowout loss to Tennessee, the Tigers have played exceptionally well on offense. Coming off a 32-32 overtime win over then No. 6 […] READ MORE 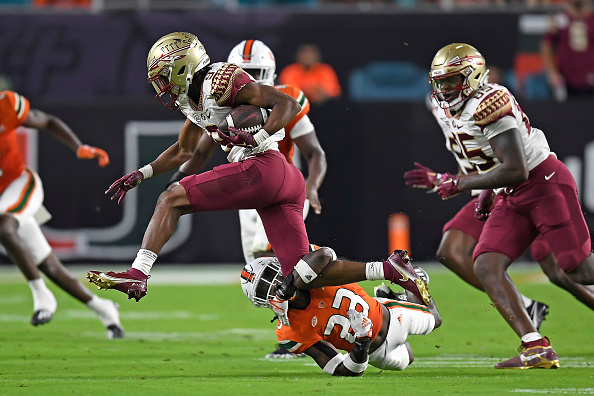 The Florida State Seminoles offense is coming off a dominating 45-3 win over arch-rival Miami. Jordan Travis continues to play efficiently in the pocket and on the ground. FSU now sits at 6-3 overall heading into a crucial ACC match-up at Syracuse on Saturday. The week 11 game for the Noles is a must-win to […] READ MORE 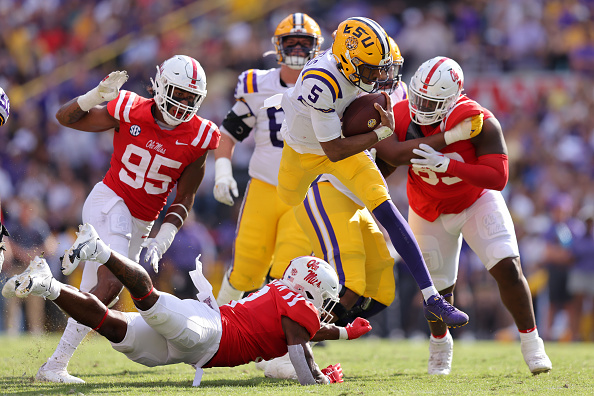 This week’s LSU vs Alabama game is a big one in the SEC. The Tigers enter the game at 6-2. The setbacks came in the opener against Florida State and then a 40-13 defeat at the hands of now No. 1 Tennessee. The LSU-Alabama rivalry is one of the best in all of college football. […] READ MORE