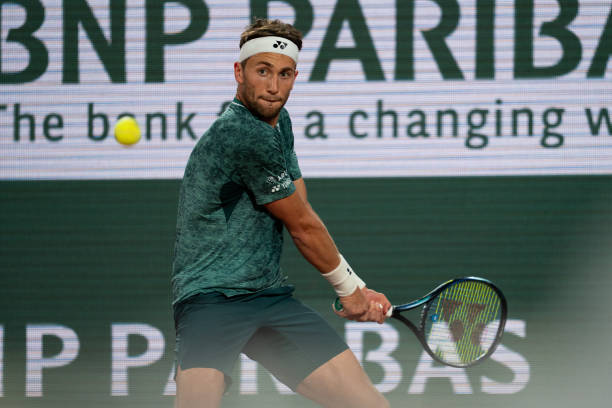 The second men’s semifinal on Court Philippe-Chatrier may pack less star power but should have just as much intrigue in it. With a decade in age difference, Casper Ruud is looking for his first slam final while Marin Cilic is hoping to reach one last one at 33 years old. This French Open semifinal at […] READ MORE 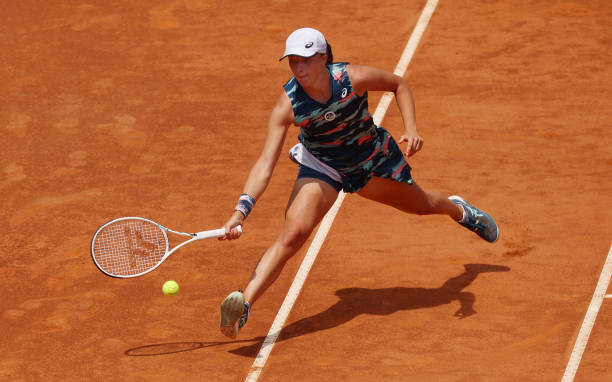 At the French Open, Iga Swiatek had a shock in store last Monday. The top seed, playing in her fourth-round match, actually lost a set of tennis. Falling in a close tiebreak against Zheng Qinwen, it seemed that a tiny hole had appeared in the armour of the seemingly unstoppable Polish superstar. The other top […] READ MORE 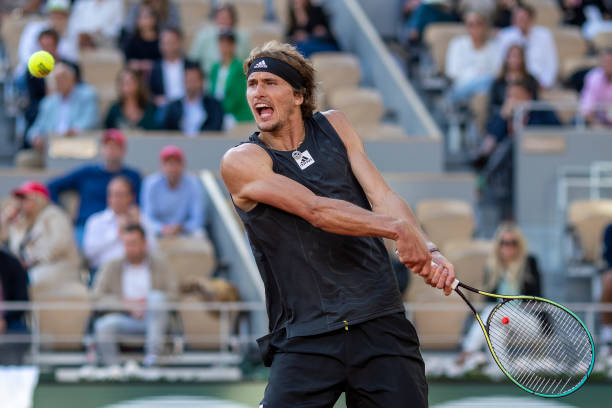 Rafael Nadal is on the hunt for his 14th title at Roland Garros but will have to stave off Alexander Zverev who hopes to raise his first Grand Slam title at week’s end. The 35-year-old Spaniard had a blistering 21-0 record to start the 2022 season, winning two titles in Melbourne and one in Acapulco. […] READ MORE 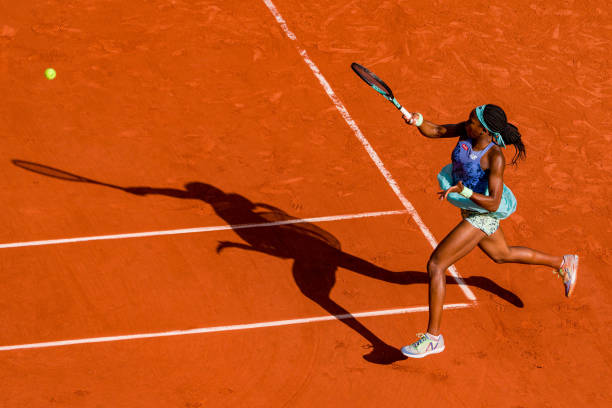 Tennis fans will have a match to savor when it comes to the French Open women’s final, world #1 and Polish superstar Iga Swiatek is gunning for her second career French Open title, while American teenager Coco Gauff has put together a great campaign in Paris to reach her first ever Grand Slam final. Gauff […] READ MORE 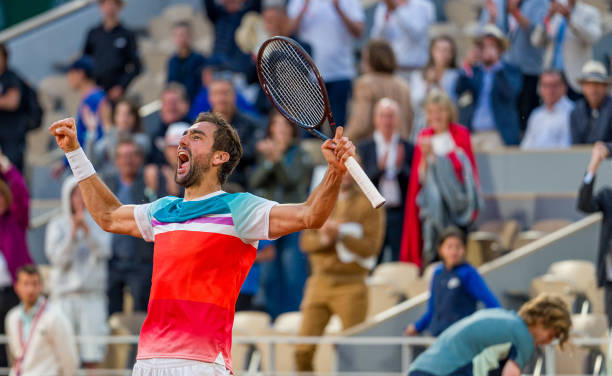 The second of the men’s semifinal matches has been set at the French Open. This battle doesn’t feature Rafael Nadal, but it should still be quite a spectacle. Marin Cilic won the US Open back in 2014, as well as reaching the final at Wimbledon in 2017 and at Melbourne Park six months later, but […] READ MORE 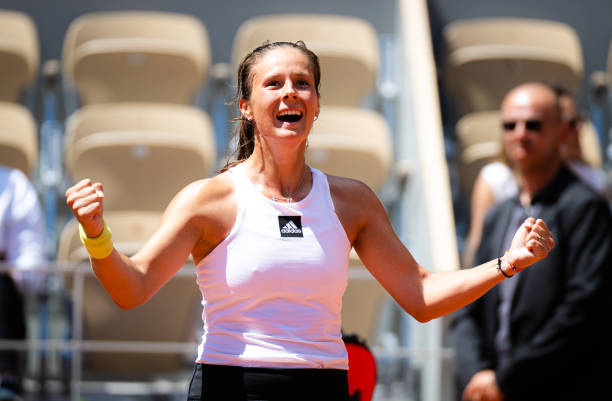 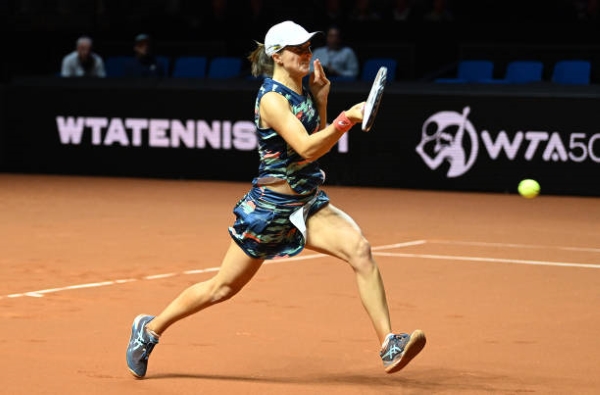 The second of the French Open Women’s semifinal matches are set, and we’re in for an absolute blockbuster between Iga Swiatek and Daria Kasatkina. Can anyone at all take down Swiatek? Kasatkina has been playing out of her mind this tournament, and this could be her best chance. Who do you think will win? Sharing […] READ MORE 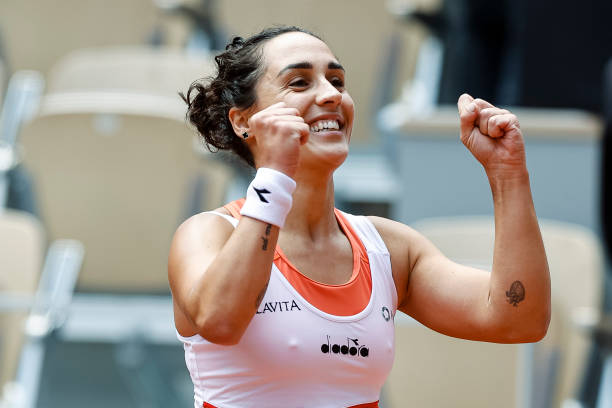 For Martina Trevisan, her march to the French Open semifinals is much more than her five wins during the last fortnight. Instead, for the #59 ranked Italian, this match is the next page in a comeback story that she has been writing for more than a decade. Before this tournament, the 28-year-old was hardly a […] READ MORE 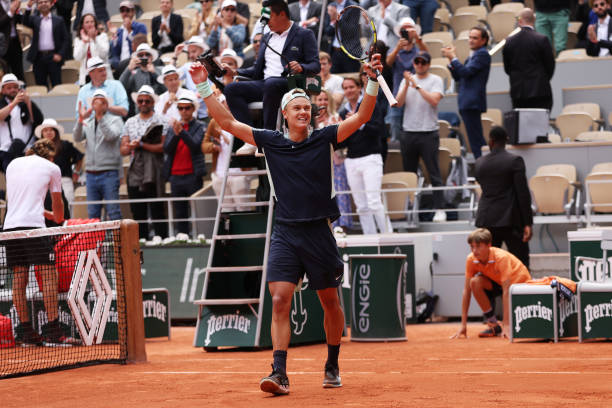 A Scandinavian derby that we should expect to keep seeing for the next decade, Casper Ruud and Holger Rune are set to battle it out for a spot in the French Open semifinals. They will have a tough act to follow in the night session of Philippe-Chatrier after the match Rafael Nadal and Novak Djokovic […] READ MORE 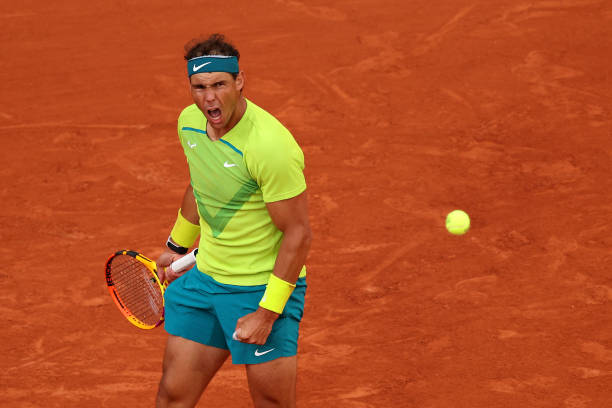 Rafael Nadal defeats Novak Djokovic in a four-hour, four-set epic at the French Open. He could go on to win his 22nd Grand Slam title. READ MORE