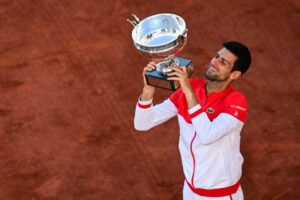 Rafael Nadal has lost at the French Open three times–to Robin Soderling (2009), and twice to Novak Djokovic (2015 and 2021). On both previous occasions, Nadal’s conqueror went on to lose in the final. If Djokovic wanted to avoid repeating history, he would need to defeat Stefanos Tsitsipas in today’s final. Tsitsipas is ranked #5 […] 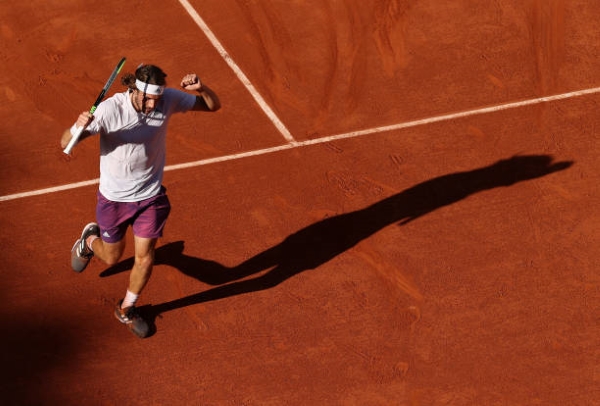 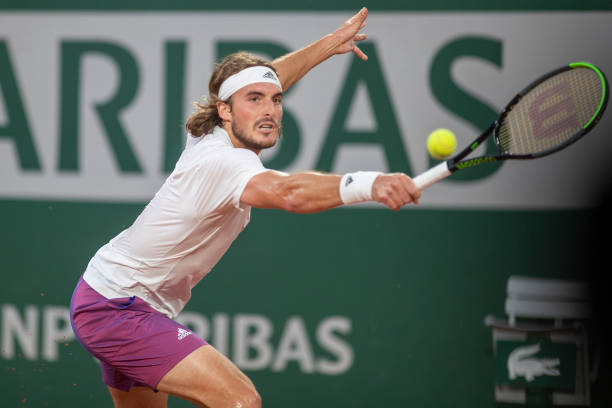 Why Stefanos Tsitsipas is the Heavy Favourite against Alexander Zverev 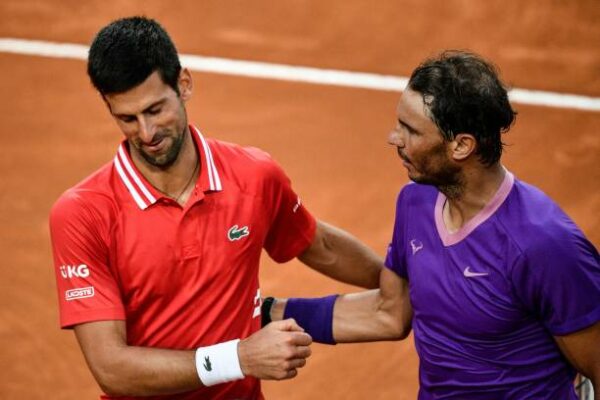 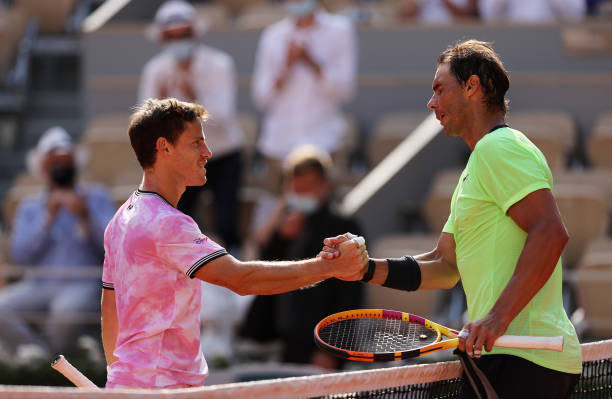 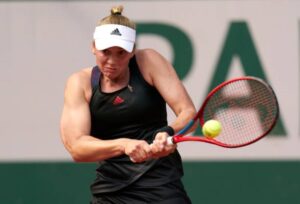 With the grass-court season now well underway and Wimbledon looming large on the horizon, there should be no shortage of motivation for the field at the WTA Berlin Open. A number of star names are set to take to the court on day two in the German capital and, as ever, we here at LWOT […] 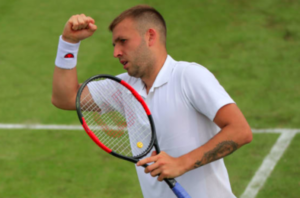 Day 1 of the ATP Queen’s Club Championships saw third seed Jannik Sinner bow out in straight sets, with some thrilling tennis across the day. The top two seeds Matteo Berrettini and Denis Shapovalov kick off their campaigns on day 2, and will be hoping to put in a good run before Wimbledon. As always, […] 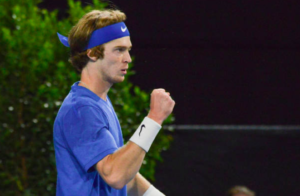 The 2021 edition of the ATP Halle Open is underway as action continues on Day 2. Eleven high octane Round of 32 clashes are scheduled and we predict all of them for you, including Daniil Medvedev vs Jan-Lennard Struff and Alexander Zverev vs Dominik Koepfer. ATP Halle Open Day 2 Predictions Nikoloz Basilashvili vs Gilles […] 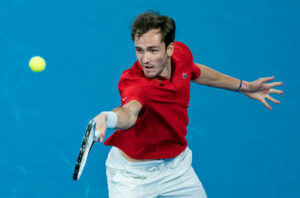 It’s a jam packed day 2 at the ATP Halle Open 2021 with eleven round of 32 matches scheduled. Top seed Daniil Medvedev is in action as the world no. 2 begins his grass court campaign. We also predict other top seeds in actions, including Alexander Zverev vs Dominik Koepfer and Karen Khachanov vs Andrey […] 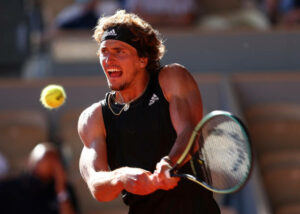 The switch from clay court to grass courts has been exciting, and day 2 action in Halle features German players taking center stage with Alexander Zverev battling his compatriot Dominik Koepfer, along with Yannick Hanfmann and Philipp Kohlschreiber on the match card. We also have predictions for matches featuring Daniil Medvedev vs Jan-Lennard Struff and […] 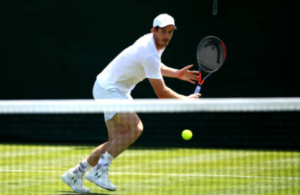 A thrilling first day of the ATP Queen’s Club Championships saw third seed Jannik Sinner defeated in straight sets. Plenty of high quality tennis has already taken place, with plenty more coming on Day 2. A number of star players will be getting their tournaments under way, and we will be making our predictions on […] 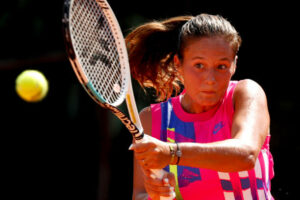 Tuesday’s action in Birmingham sees the rest of the field take to the courts for their first round matches. The tournament is the perfect stepping stone for Wimbledon and all involved will be hoping to gather momentum ahead of the third Grand Slam of the year. We take a look at who is best poised […] 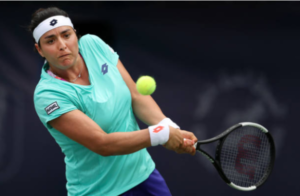 Day 2 of the WTA Birmingham Classic sees the rest of the draw take to the court in the round of 32. Among those hoping to make a solid start to their grass court swing is #2 seed Ons Jabeur. We take a look at how the Tunisian and the rest of the players in […]