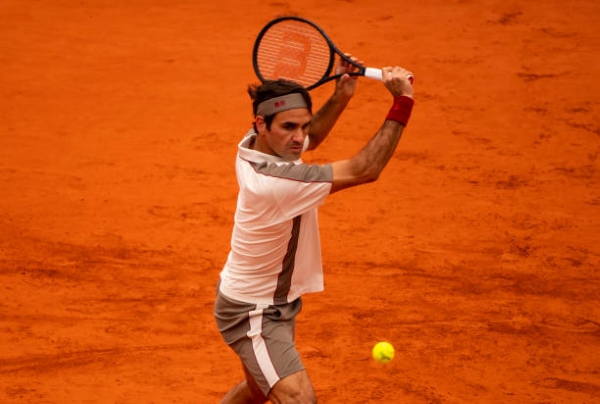 On paper, Monday’s schedule at the French Open is more loaded than Sunday’s, at least on the men’s side. Pablo Andujar’s gargantuan upset over reigning US Open champion Thiem and Alexander Zverev’s near-collapse were really unexpected. Are we in for another roller coaster ride to start the week? Stop the disrespect! David Goffin vs Lorenzo […] READ MORE 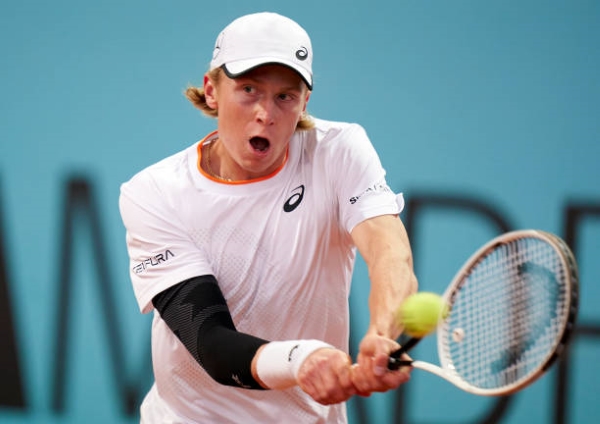 Following a pandemic-induced move to the fall last season, French Open is back to its usual spring slot. It’s been an intense few days leading up to the main event of the clay season, with Naomi Osaka deciding to skip press duties and French Tennis Federation unveiling a statue of 13-time champion Rafael Nadal whilst […] READ MORE 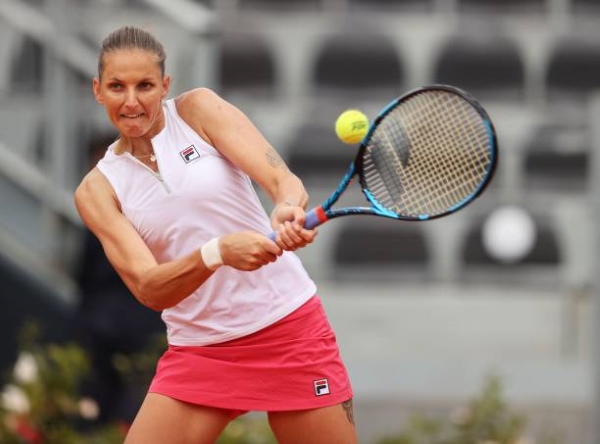 With the rain making a lengthy appearance on Friday, the organization has had to adjust the intended schedule at the WTA Rome Masters. Since Iga Swiatek and Elina Svitolina had yet to play their quarterfinal match, there’s only one confirmed semifinal on the women’s side at Foro Italico. But it should be a good one. […] READ MORE 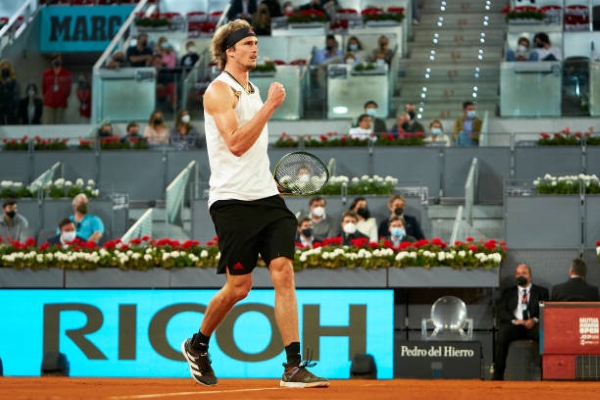 The ATP Rome Masters has been eventful, to say the least. While five out of the top eight seeds managed to reach the quarterfinals, it has been a bumpy ride for most. Who will make the semis? ATP Rome Masters Quarterfinal Predictions Novak Djokovic vs Stefanos Tsitsipas Head to head: Djokovic 4-2 Tsitsipas After a […] READ MORE 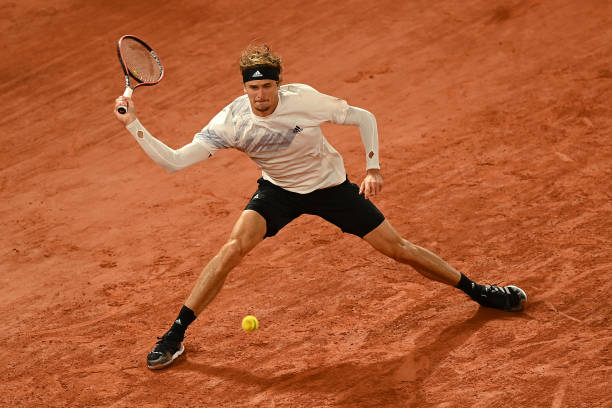 The ATP Madrid Masters is rapidly approaching its decisive phase. The Spanish tournament is now bereft of local hopes, as Paula Badosa and Rafael Nadal crashed out on Thursday and Friday respectively. On the men’s side, the upper semifinal features a heavyweight clash between Alexander Zverev and Dominic Thiem, while Casper Ruud and Matteo Berrettini […] READ MORE 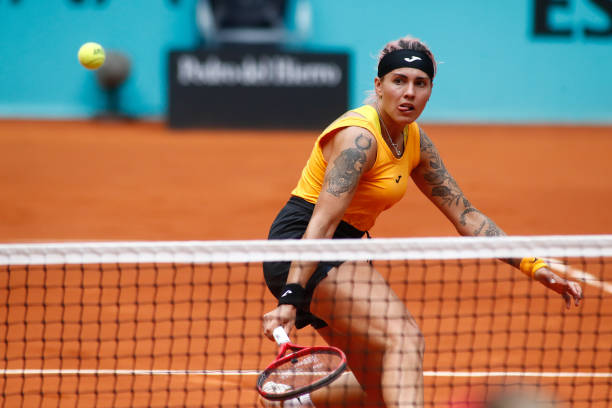 Even though the bulk of the WTA tour stars remain in Madrid, L’Open 35 de Saint-Malo has attracted plenty of Top 100 players to the northwest coast of France, as well as former top-ranked juniors like Clara Burel or Diane Parry. Will any of the youngsters pull off an upset on Monday? We also predict […] READ MORE 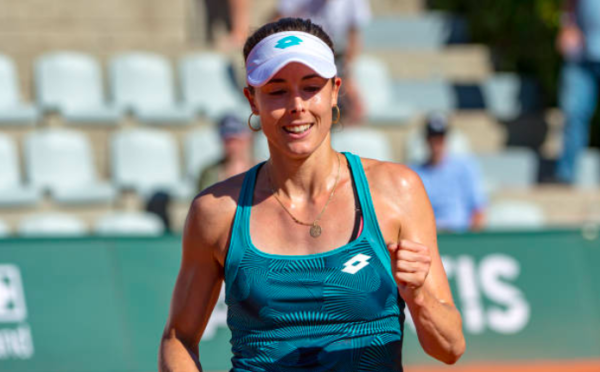 The journey to Roland Garros continues its course. While the tour heavyweights remain in Madrid, there’s a WTA 125 event in the French city of Saint-Malo featuring a slew of Top 100 players. Who will survive the first test on Monday? We also predict the rest of Monday’s matches in a separate article. WTA Saint-Malo […] READ MORE 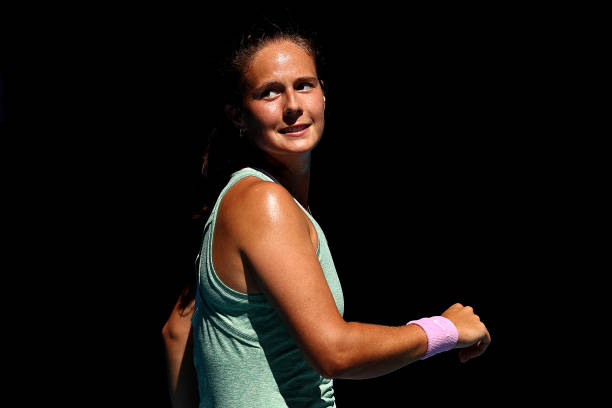 The WTA St. Petersburg Ladies Trophy is rapidly approaching the finish line. Russian women thoroughly dominated this event, claiming all but one of the singles quarterfinal spots and all four semifinal berths.  Two legendary figures and two streaky youngsters remain in contention. A local will emerge victorious on Sunday, but who? WTA St. Petersburg Ladies […] READ MORE 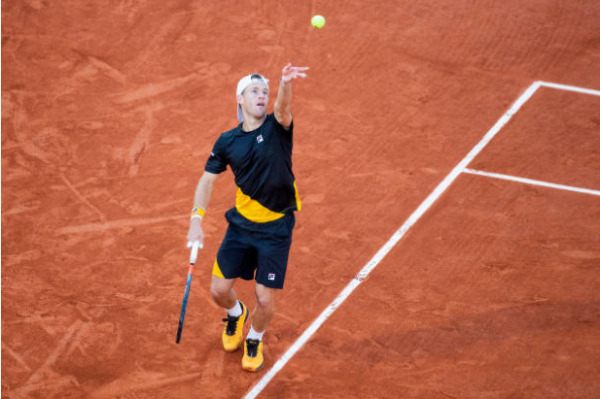 The Argentine contingent is collectively holding down the fortress at the ATP Cordoba Open. Excluding the qualifying draw, only one local (Tomas Etcheverry) has fallen at the hands of a foreigner (Albert Ramos) ahead of the quarterfinal round. And he came within a few points of victory. Will they extend their domination on Friday? ATP […] READ MORE 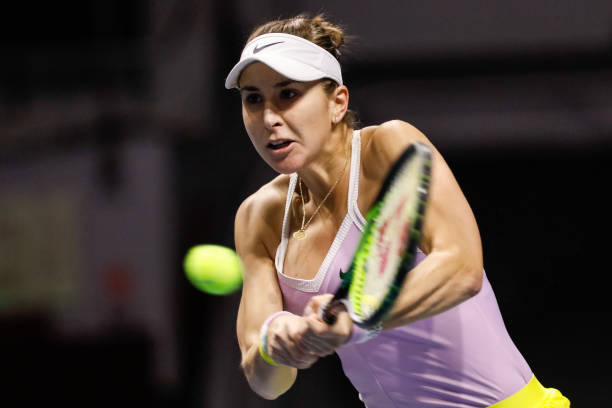 The WTA Adelaide International is rapidly approaching its decisive stages. Despite the shocking loss of World No. 1 Ashleigh Barty at the hands of Danielle Collins, the event semifinals will still feature a high-caliber lineup. WTA Adelaide International Semifinal Predictions Iga Swiatek vs Jil Teichmann Head to head: first meeting Swiatek has bounced back nicely […] READ MORE