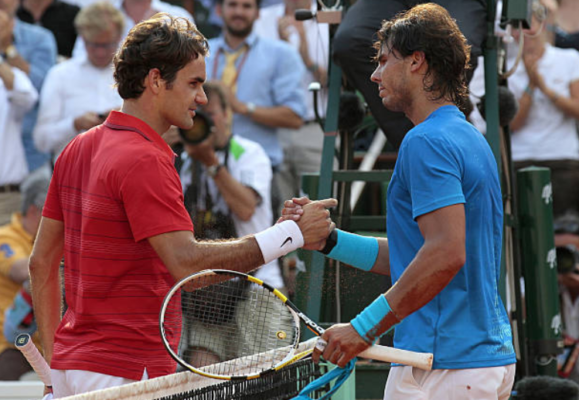 Rafael Nadal and Roger Federer are known for having one of the sport’s most epic rivalries; they’ve played incredible matches and given the crowd thrills every time they took the court. What makes their rivalry so special is their opposite styles of play. Federer’s style consists of more precision, elegance, and shorter point preference. Nadal’s […] READ MORE 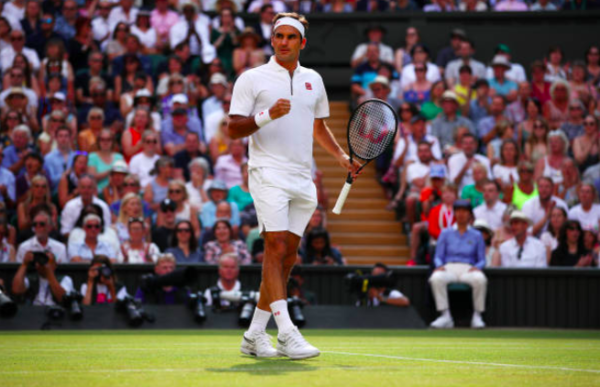 Many questions surround Roger Federer and his comeback this season. The main question, of course, is whether he can win another Grand Slam, which could be his final. Roger Federer in 2021 Season and Comeback To recap Federer’s season, he was sidelined for nearly 14 months due to a persistent knee injury, and he underwent […] READ MORE 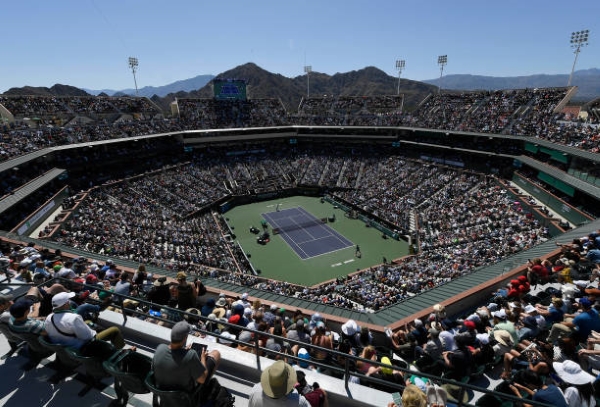 The ATP Tour have announced that the Indian Wells Masters will be held in the fourth quarter of the ATP calendar in October this year, instead of its usual spot in March as the first half of the Sunshine Double. The tournament was postponed this year after being the first tournament cancelled in 2020 due […] READ MORE 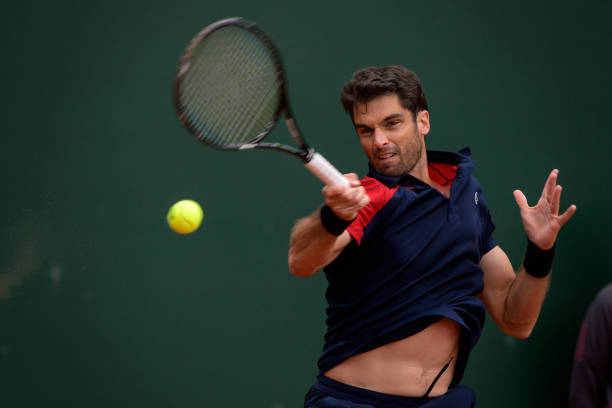 Pablo Andujar defeated top seed Roger Federer in an epic three match set and almost two-hour battle, 6-4, 4-6, 6-4. The Spaniard looked sharp and focused from the first point, trying to dictate play on his preferred surface. On the other side of the net, Federer was playing his first clay court match and tournament […] READ MORE 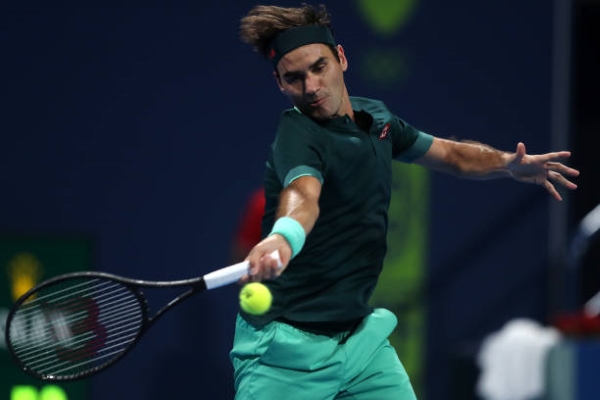 Roger Federer, the Swiss Maestro, one of the greatest players to ever pick up a racket. His strokes are the epitome of grace and poetry in motion. What comes to mind when you think of Federer? Is it his flowing hair, his sense of style, or his lethal yet effortless forehand? Federer’s forehand is undoubtedly […] READ MORE 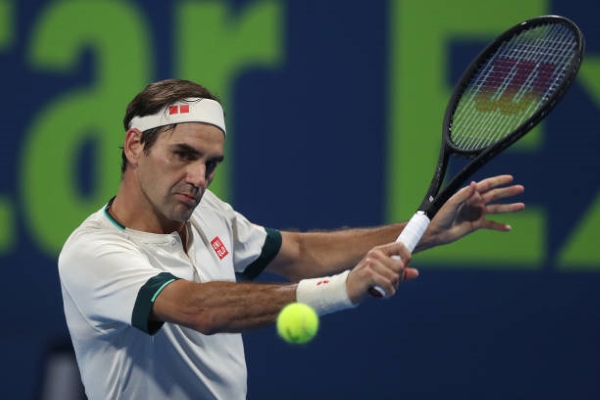 World #8 and 20-time Major champion Roger Federer has committed to competing in the ATP Geneva Open and at Roland Garros, before heading into the grass-court season and Wimbledon. Federer announced this news to his fans through social media on Sunday. Hi everyone!Happy to let you know that I will play Geneva🇨🇭 and Paris 🇫🇷. […] READ MORE 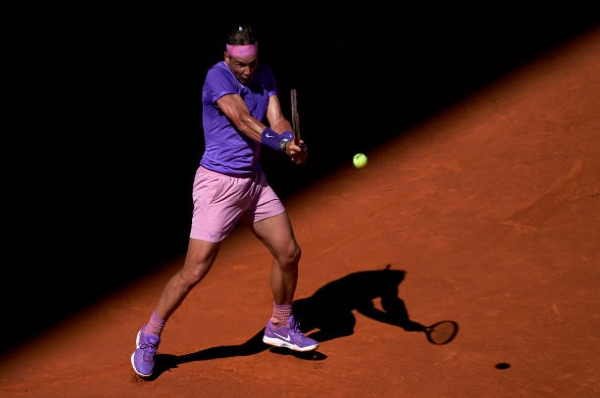 No. 1 seed Rafael Nadal quickly dismissed Australian Alexei Popyrin in straight sets to book his 15th quarterfinal appearance at the Caja Magica. From the start, the Mallorcan appeared to be dialed in, with blistering winners and unimaginable defense from all sides of the court. The Australian comfortably held his opening serve game, displaying some heavy […] READ MORE

Five-time champion and top seed Rafael Nadal eased past his teenaged compatriot Carlos Alcaraz and into the third round at the ATP Madrid Open in straight sets. Nadal looked very sharp and focused from the off, having arrived in the Spanish capital fresh from a confidence-building run to the title in Barcelona last week. Despite the […] READ MORE 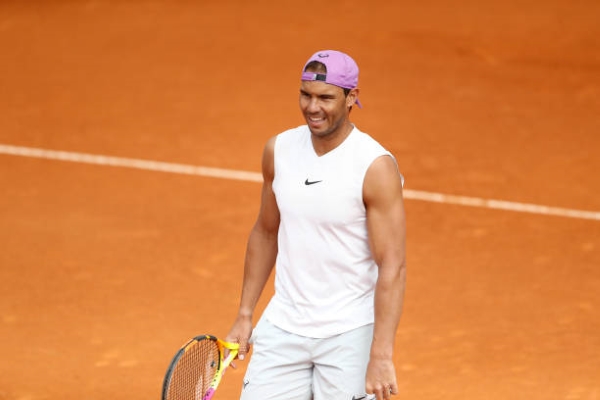 Rafael Nadal, a five-time champion, will begin his bid for a sixth ATP Madrid Open title on Wednesday against his compatriot Carlos Alcaraz. Nadal is aiming for his second title of the season, having won the title in Barcelona only a few days ago. In a three-set thriller in the final, the Spaniard beat world […] READ MORE