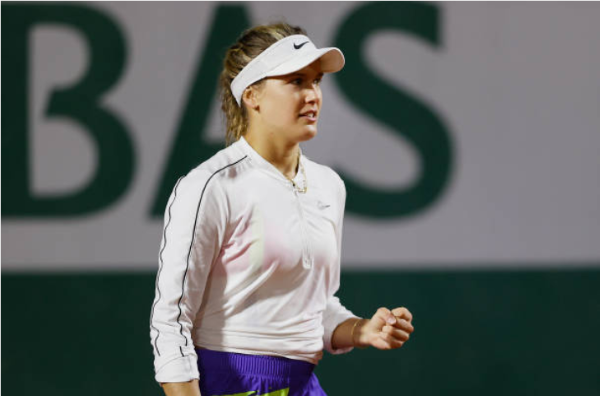 Bouchard's fighting spirit propelled her to a 6-4, 6-4 first-round victory at Roland Garros over Kalinskaya. The first win for the Montreal, QC native at a Grand Slam since the 2019 Australian Open.  READ MORE 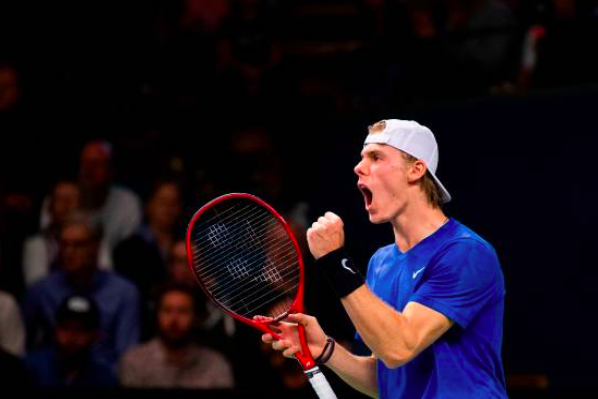 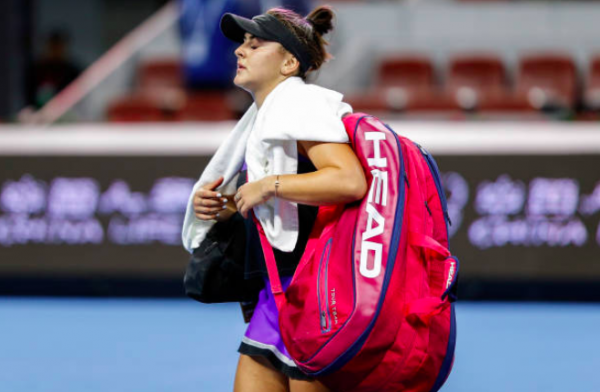 All winning streaks must eventually come to an end. For Bianca Andreescu, the feeling of victory never escaped the young Canadian, dating back to early March. It was the Mexican Open in Acapulco. Young American teenager Sofia Kenin defeated Andreescu in three sets, 6-4 3-6 7-5. That was the 19-year-old’s last defeat until Friday, where […] READ MORE 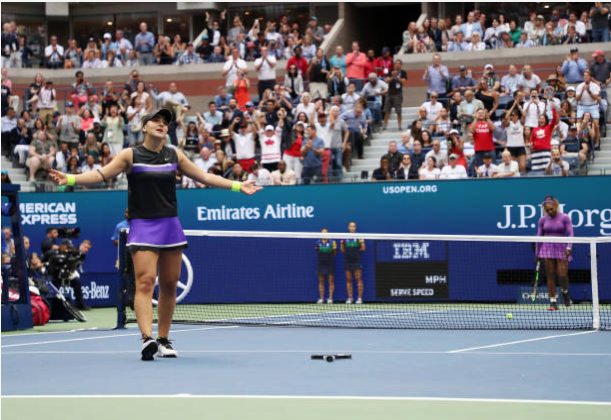 Bianca Andreescu and the Toronto Raptors are forever intertwined. In June, the Raptors exploded into the Canadian consciousness by defeating the Golden State Warriors in the NBA Finals to bring the Championship north of the border for the first time. Three months later, there is another champion of the North. And that is 19-year-old sensation […] READ MORE 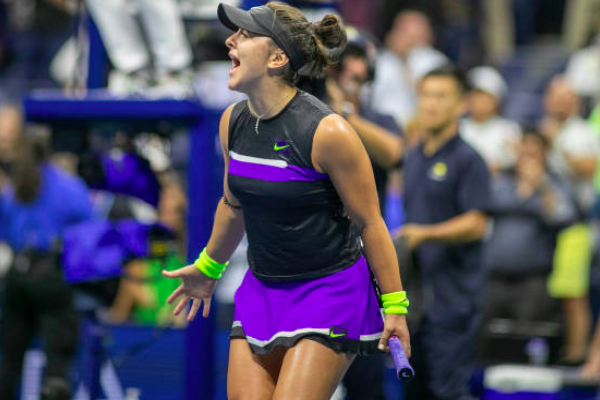 Is there anything Bianca Andreescu can’t do? Any time a challenge seems too great to overcome, the 19-year-old raises her level and conquers the adversity. On Thursday night under the lights, Andreescu battled her nerves and emotions, defeating World No. 13 Belinda Bencic 7-6, 7-5 to reach her first Grand Slam final. The inaugural Canadian […] READ MORE 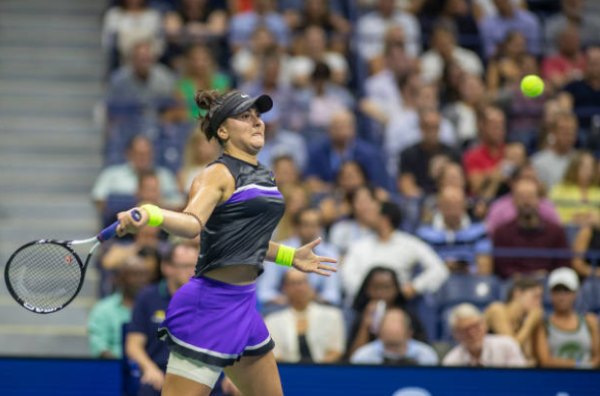 Bianca Andreescu was in for a tough day in her quarterfinal debut at the US Open. Not only was she taking on Elise Mertens, who has six wins against Top 20 opponents this season, but the conditions on Arthur Ashe Stadium were incredibly difficult. Humid and muggy temperatures were a consistent challenge to both players […] READ MORE 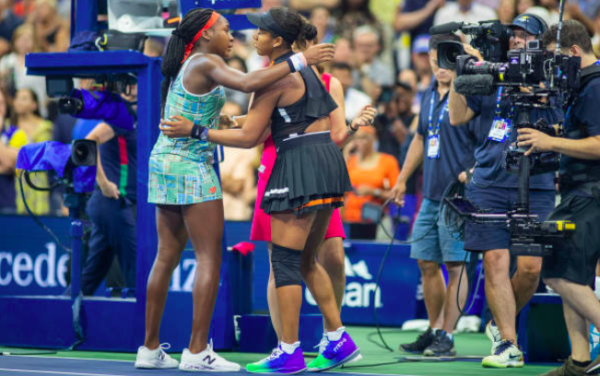 When the 2019 US Open is shelved into the history books, one signature moment will stand out above the others. Naomi Osaka and Coco Gauff, the post-match exchange witnessed around the sports world. Authentic, raw, and genuine are words that describe the events that would unfold after their third-round match. The draw reads that Osaka, […] READ MORE 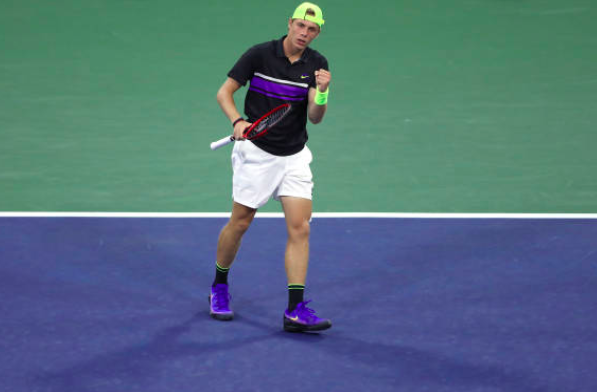 Denis Shapovalov is getting his swagger back. He has always played his best tennis amidst the energy and buzz of the US Open. Tuesday night was no exception, when the Canadian had to face his compatriot Felix Auger-Aliassime for the second year in a row. In less than two hours, Shapovalov beat down the 18-year-old […] READ MORE

Anything is Pospisil. After a long comeback from back surgery, Canadian Vasek Pospisil secured what is surely the greatest win of his career. Under the lights at the US Open, the 29-year-old upset world #9 Karen Khachanov in five sets 4-6 7-5 7-5 4-6 6-3. Pospisil had not won a singles match on tour all […] READ MORE