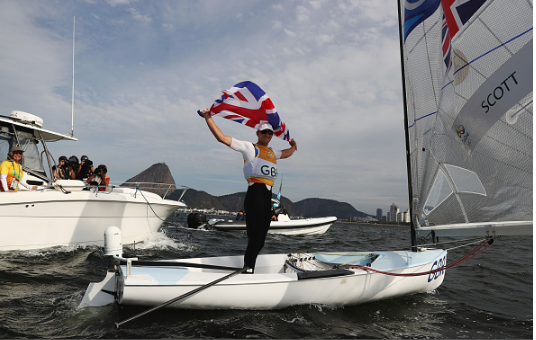 I was asked the other day how it feels being a Team GB fan. Right now, I have to say it’s amazing and we are on cloud nine. It hasn’t always been this way. As a Brit and a Team GB supporter, follower, and fan, I have been previously used to second best. We would celebrate […] READ MORE 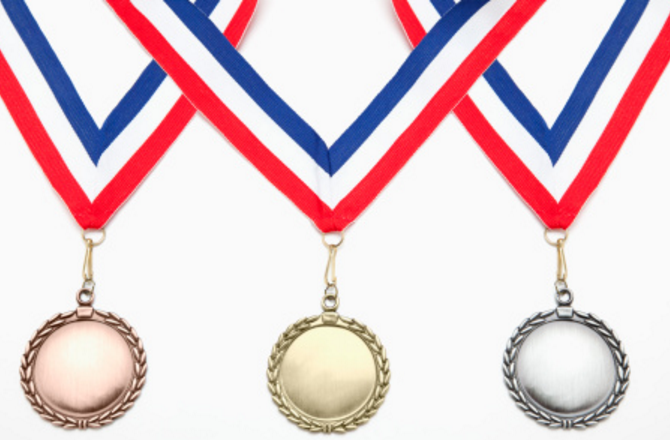 Following a number of high-profile withdrawals, the men’s singles draw for the Rio Olympics has now been finalised. Despite diminished numbers, there are still plenty of top class players in the competition. That said, can anyone prevent what seems like an inevitable gold medal match between Andy Murray and Novak Djokovic? The short answer is, […] READ MORE