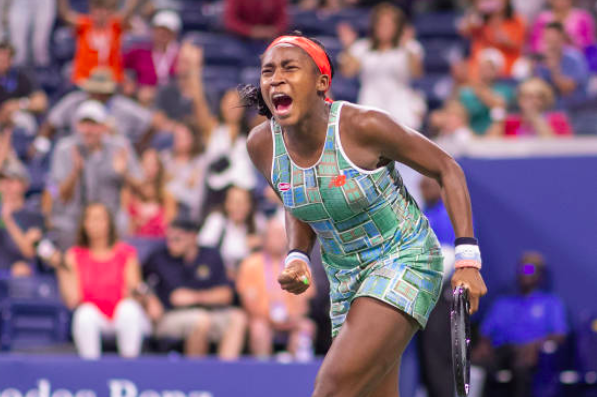 What were you doing when you were fifteen years old? I doubt you can say you defeated tennis legend Venus Williams en route to the Round of 16 at Wimbledon and wrapped it up by attempting to make a deep run at the US Open. If you can say that, your name is probably Cori […] READ MORE 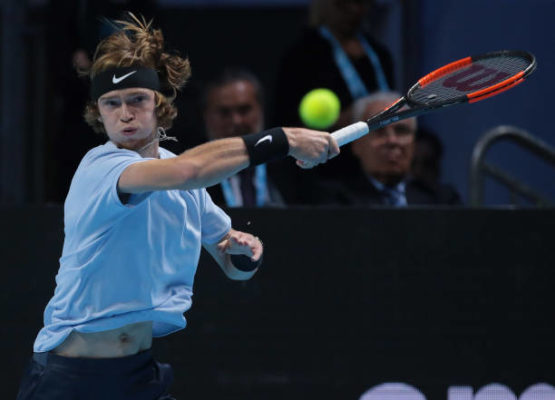 The waters have been a little rough and the sailing hasn’t been smooth during the last year or so for Andrey Rublev, Alexander Zverev, and Frances Tiafoe. Andrey Rublev looks to be turning things around of late and certainly looks like the top-level player many predicted him to be. Alexander Zverev is still searching for […] READ MORE 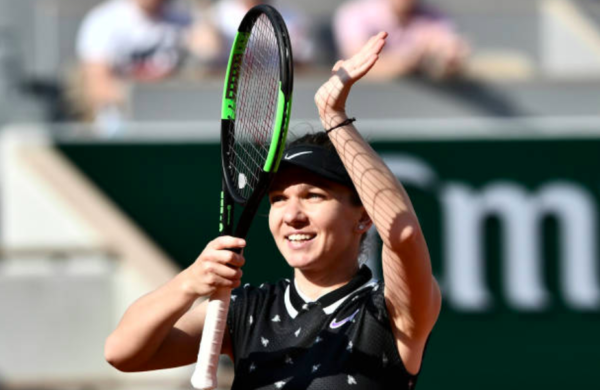 Day 3 of the WTA Cincinnati Premier event includes many extremely competitive matches for WTA tennis fans to enjoy. Recent Wimbledon Champion Simona Halep looks to rebound from an injury scare at the Rogers cup, while top big names on the WTA tour including Madison Keys and Karolina Pliskova look to stake a claim for […] READ MORE 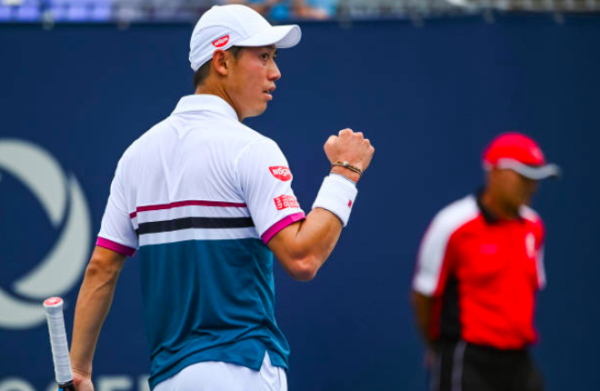 Reservations for the third round are up for grabs with a slate of intriguing matches on Wednesday in Cincinnati. Kei Nishikori will look to kick start his hardcourt summer against his countryman Yoshihito Nishioka while David Goffin and Guido Pella will clash for the second time in as many weeks. Wednesday will also see the […] READ MORE 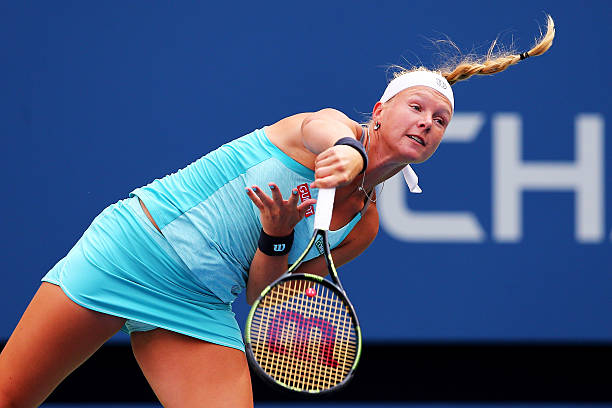 The last singles match of the tournament is around the corner after a week of competition that’s vetted two deserving finalists to fight for the Palermo Ladies Open trophy. The first player to win a semifinal was Jil Teichmann, who is an up and coming player and has already won a clay-court title in at […] READ MORE 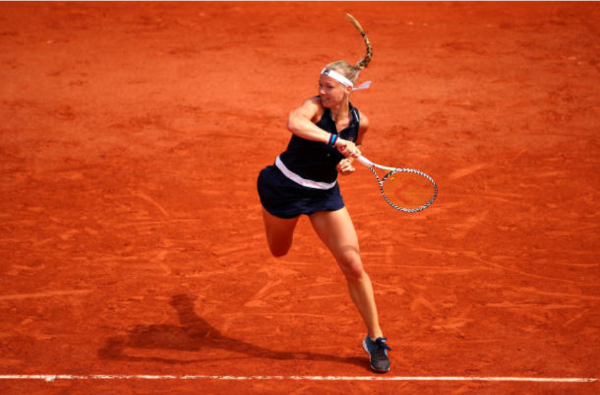 Just four women are left standing after a terrific week of tennis at the Palermo Ladies Open. Top seed Kiki Bertens has played well, only dropping one set so far, whilst eighth seed Jil Teichmann has not yet dropped a set. Paula Badosa Gibert and Ludmilla Samsonova, meanwhile, have defied expectations. But who will reach […] READ MORE 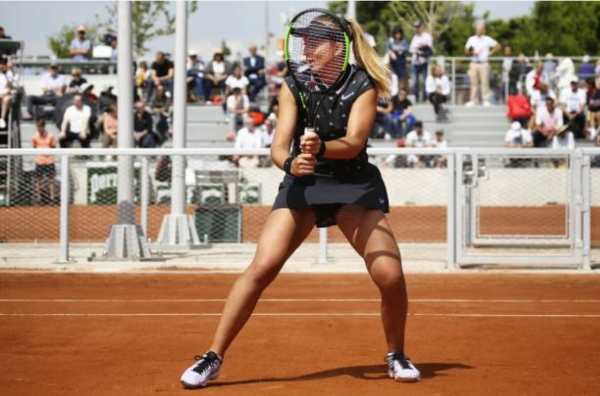 With the round of 16 complete, it is time for an exciting day of quarterfinal action at the Palermo Ladies Open. After a couple of years away, the tournament has been a success back in Sicily. Though top seed Kiki Bertens has been in dominant form, the other three top four seeds have already exited. […] READ MORE 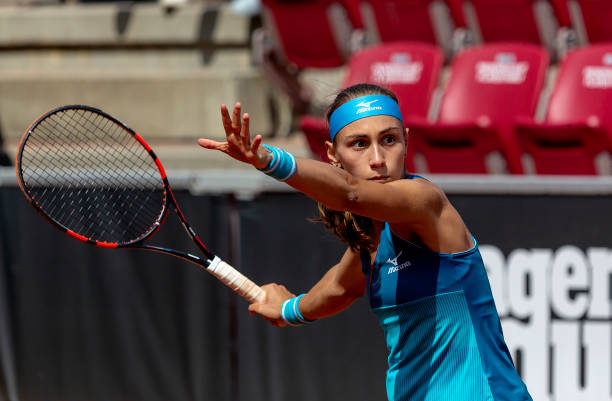 Day 4 of the Palermo Ladies Open will see the end of the round of 16 and the transition to the “business end” of this WTA International level event. Kiki Bertens is back in action after dominating her first-round matchup along with third seed and rising star Viktoria Kuzmova. Palermo Open Day 4 Predictions Kiki […] READ MORE 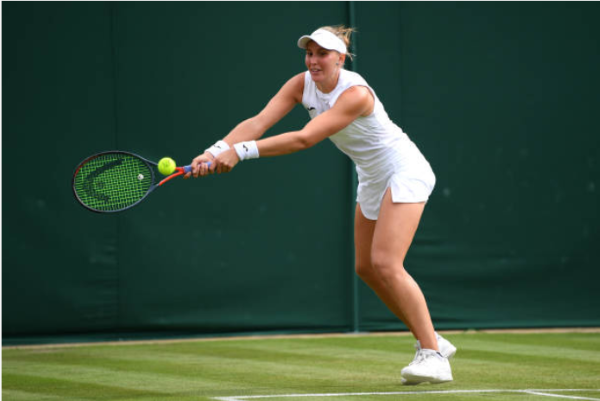 Brazil’s Beatriz Haddad Maia has been provisionally suspended by the International Tennis Federation after a failed drugs test. According to the ITF, a June 4th drug test at the Croatia Open came back positive for selective androgen receptor modulators, commonly known as ‘SARMs’. Haddad Maia was informed of her violation on July 12th and has […] READ MORE 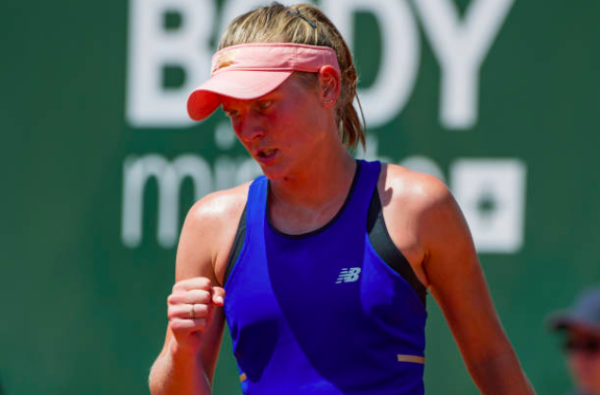 Day 3 in Palermo marks the start of the round of 16. Tamara Zidansek vs Liudmila Samsonova looks to be a battle between two quality young players, while we will also see 2019 Prague champion Jil Teichmann looking to reach another quarterfinal on the European Clay. Recent Lausanne champion Fiona Ferro will also be in […] READ MORE