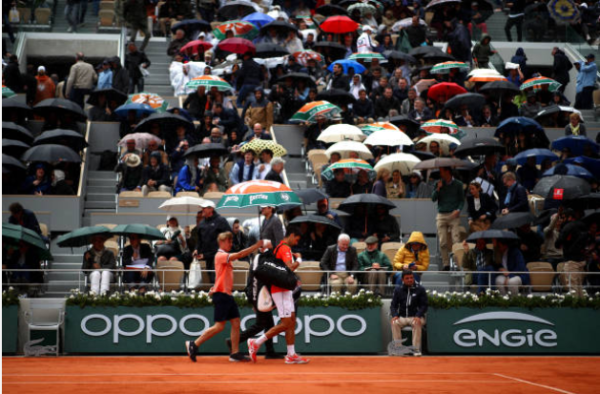 With Novak Djokovic and Dominic Thiem locked in the middle of a semifinal battle at the French Open, rain joined the gusting wind that the players had been contending with. Although the downpour did not turn out to be as significant as anticipated by organisers, play was called off at around 6:30 pm, with Djokovic […] READ MORE 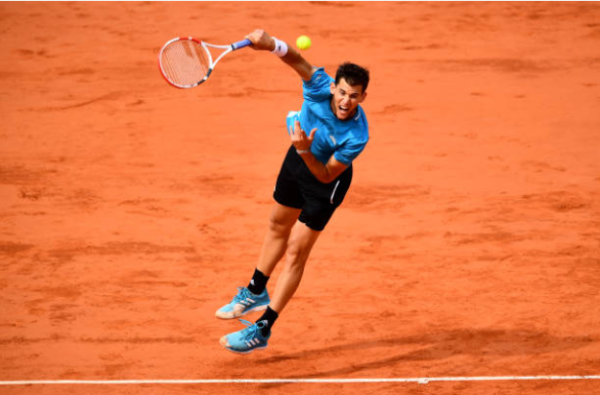 Novak Djokovic arrived into his French Open semifinal with Dominic Thiem having made serene progress through the draw. He’d spent under nine hours on the court and hadn’t dropped a set in dispatching Hubert Hurkacz, Henri Laaksonen, Salvatore Caruso, Jan-Lennard Struff and Alexander Zverev. But that progress came to a crashing halt at the hands […] READ MORE 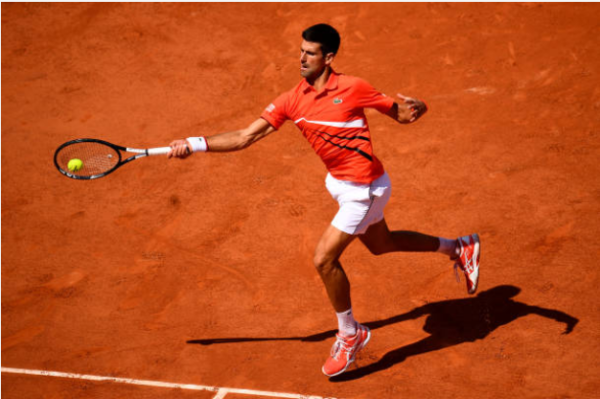 The focus of the tennis’ world will be for the most part on the other side of the French Open draw where Rafael Nadal and Roger Federer are set to face off in the 39th instalment of their classic rivalry (which we’re also offering predictions for). But Novak Djokovic’s clash with Dominic Thiem promises to […] READ MORE 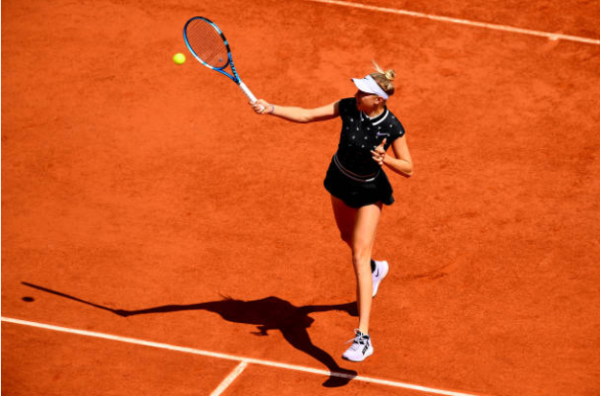 In one of the most stunning upsets at even this French Open, in which just one top ten seed has reached the last four, 17-year-old Amanda Anisimova continued her thrilling run in Paris by knocking out defending champion Simona Halep. Anisimova, who arrived in the match without having dropped a set, was expected to provide […] READ MORE 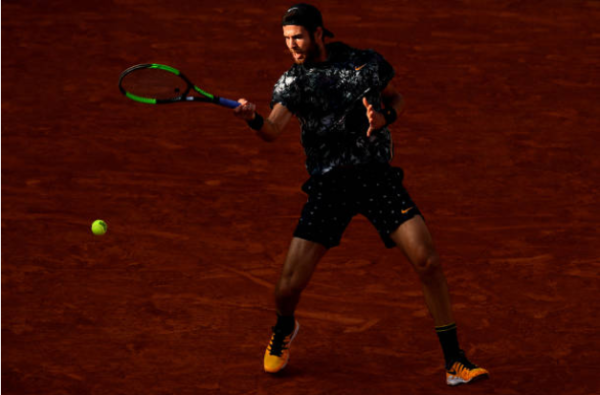 It had not been a good start to the season for Karen Khachanov. The Russian, who has had chance after chance of breaking into the world’s top ten this year, arrived at the French Open with a miserable 10-12 record for the season. He had scored back-to-back wins just three times and had lost in […] READ MORE 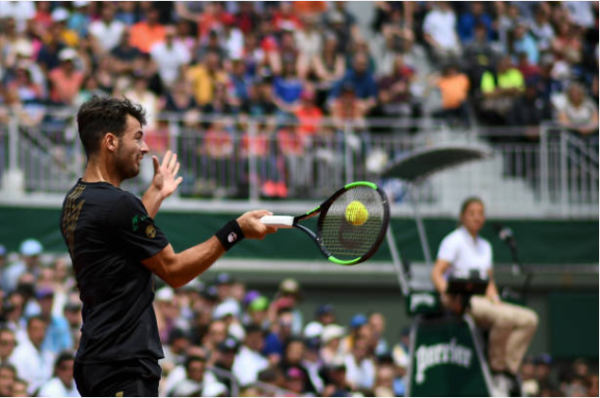 Argentina’s Juan Ignacio Londero wasn’t a name on too many lips heading into the 2019 French Open, but perhaps he should have been. He has, after all, had some fine results on his preferred red clay this year, the highlight surely being his run to the Cordoba Open title during the Golden Swing. It’s a […] READ MORE 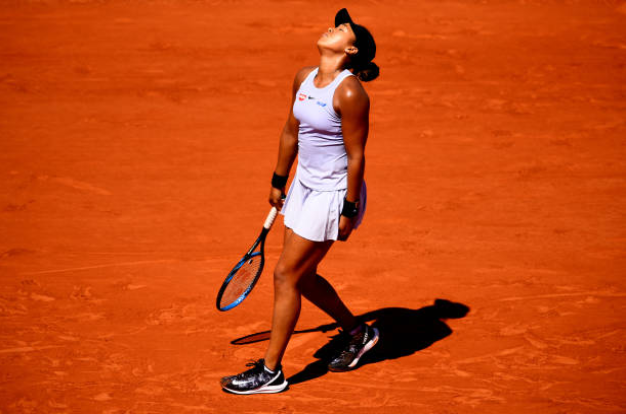 After a testing start to the French Open, Naomi Osaka saw her hopes of winning a third straight Grand Slam title come to a crashing halt against Katerina Siniakova of the Czech Republic. Osaka, who had come to within two points of defeat in the first round before again having to rally from a set […] READ MORE 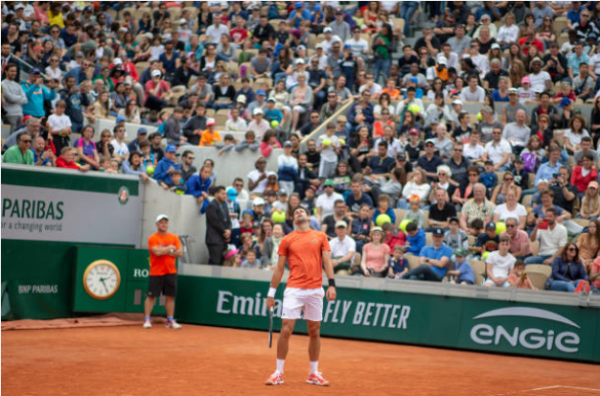 For Novak Djokovic and his fans, the outcome of the Italian Open final was an ominous sign heading into the French Open. The world #1, after battling into the title-match, was dismantled by defending champion Rafael Nadal in the first set, failing to win a single game as Nadal claimed the first bagel set of […] READ MORE 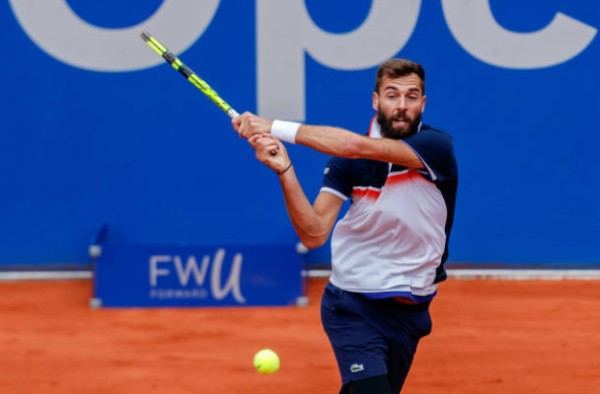 With the French Open close on the horizon, Felix Auger-Aliassime and Benoit Paire will both look to secure the perfect preparation for the second Major of the year by claiming the Lyon Open title. It will be the first time the pair have clashed, with Auger-Aliassime looking for his first title at tour-level and Paire […] READ MORE 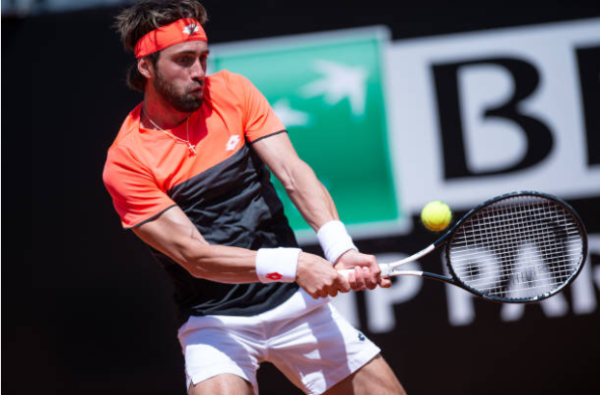 With just four men left in contention at the Lyon Open the semifinal line-up is set. It includes both rising stars and established veterans, all of whom will surely be eager to secure the perfect preparation for the French Open by claiming the title in southern France. But who will book their place in Saturday’s […] READ MORE