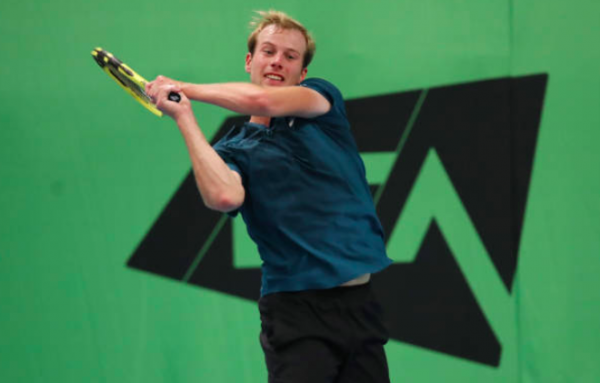 The big story coming out of the ATP 250 in Pune, India is the withdrawal of the top seed Marin Cilic due to a knee injury, which paves the way for the rest of the draw to make their mark. The four men remaining still has the second seed in the mix along with young […] READ MORE 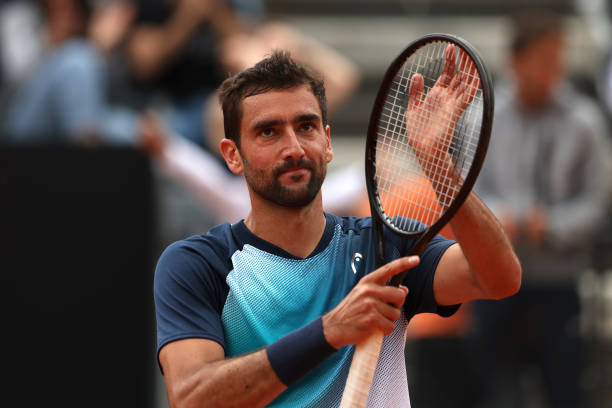 Just the eight men remain in contention for the trophy at the ATP 250 in Pune, India. The draw has whittled down to a mix of top seeds and young contenders. We are all set for an exciting finish and as ever, we at LWOT preview and predict all four quarterfinal clashes for you. ATP […] READ MORE 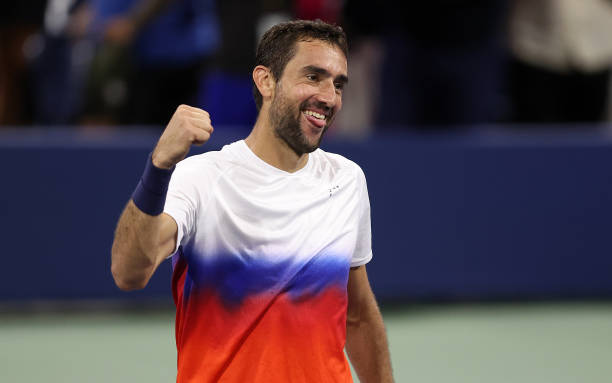 The pre Australian Open swing is in full flight with players seeking to start the year on a high. ATP action descends on Pune, India and it promises to be an action packed week. As ever, we at LWOT preview and predict all scheduled matches for you including Sebastian Baez vs Pedro Martinez. ATP Pune […] READ MORE 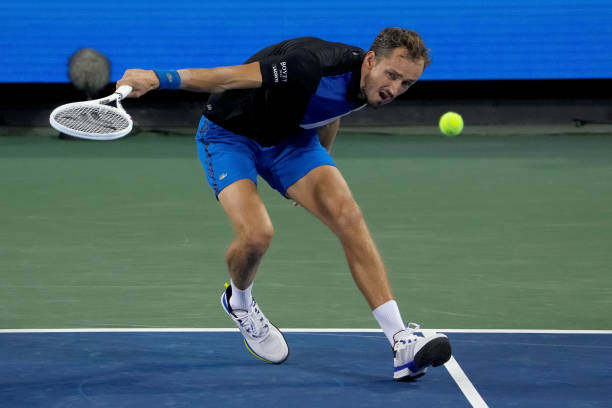 It has been a week of absolutely spectacular tennis and we still have the semifinal and final rounds left at the ATP Vienna Open. The 2022 edition of the tournament saw many top players enter the draw in hopes of boosting their ATP Finals chances and while most of them failed to capitalise, there are […] READ MORE 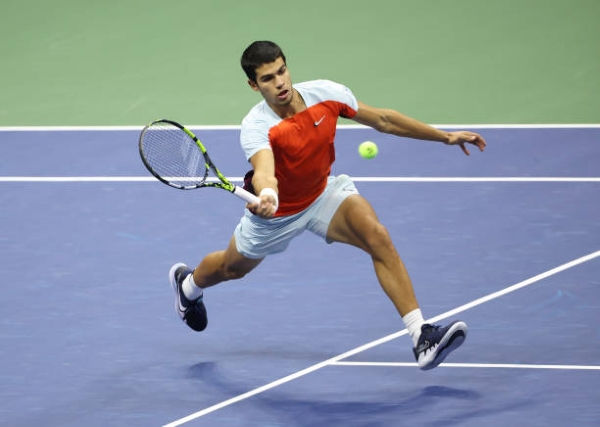 Just eight men remain in contention for the ATP 500 title in Basel, Switzerland and it’s all set for an exciting finish. The quarterfinal lineup is a mix of in form top players along with unseeded dark horses. As ever, we at LWOT preview and predict all four quarterfinal clashes for you. ATP Swiss Indoors […] READ MORE 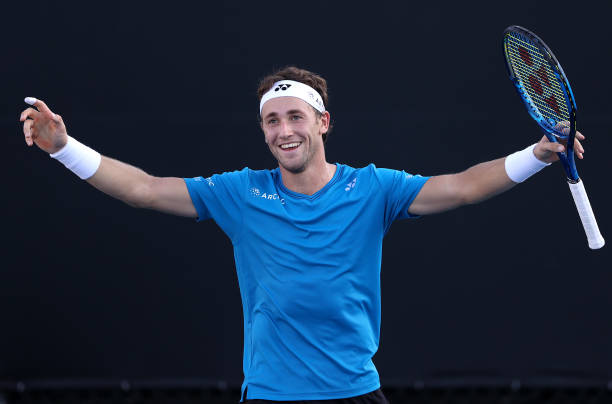 The 2022 edition of the Swiss Indoors tournament is underway with several big names in action in what promises to be an exciting Day 2. As ever, we at LWOT preview and predict all scheduled clashes for you. We have four matches in this article, and the rest of the day’s matches in a separate […] READ MORE 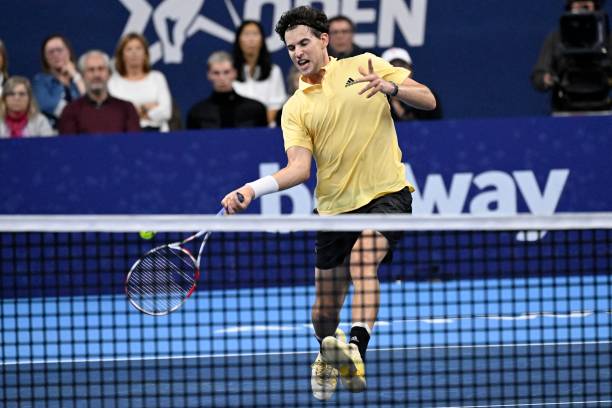 There has been no shortage of entertaining tennis this week at the ATP Antwerp Open in Belgium and the entertaining action should continue in the last four. It was a stacked draw with big names that has whittled down to just four men all of whom will surely believe that they have a chance of […] READ MORE 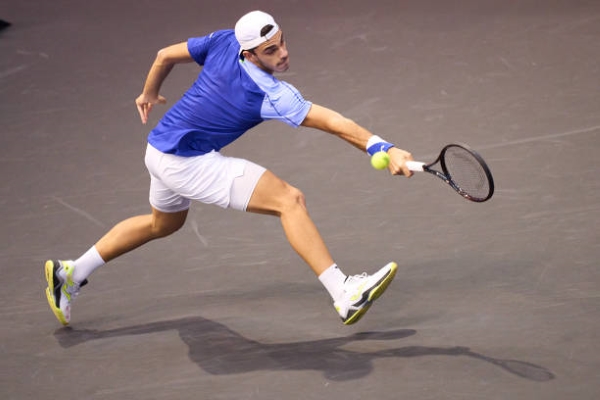 It promises to be an entertaining second day of tennis at the ATP Antwerp Open with six first-round matches on the slate and plenty at stake for all 12 players involved. As ever, we here at LWOT will be offering our predictions for every match, including David Goffin vs Gilles Arnaud Bailly, but who will […] READ MORE 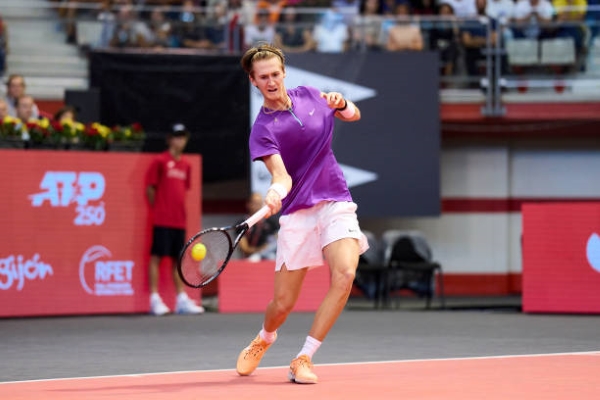 It has been an enthralling week of tennis at the ATP Gijon Open in Asturias which is now coming to an end with another exciting championship match. The top seed Andrey Rublev takes on the extremely talented Sebastian Korda in a must-watch final. As ever, we at LWOT are offering our preview and prediction for […] READ MORE