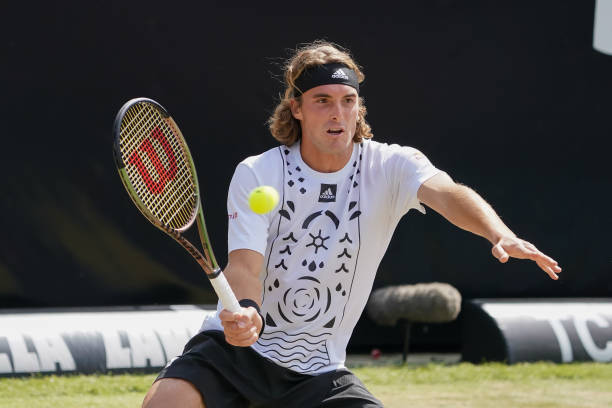 Day 7 of the 2022 ATP Mallorca Open will see the tournament come to a conclusion with the singles final. Home favorite and No. 5 seed Roberto Bautista Agut will face No. 2 seed Stefanos Tsitsipas in title match at the ATP 250 grass court event in Spain. No. 1 seed and defending champion Daniil […] READ MORE 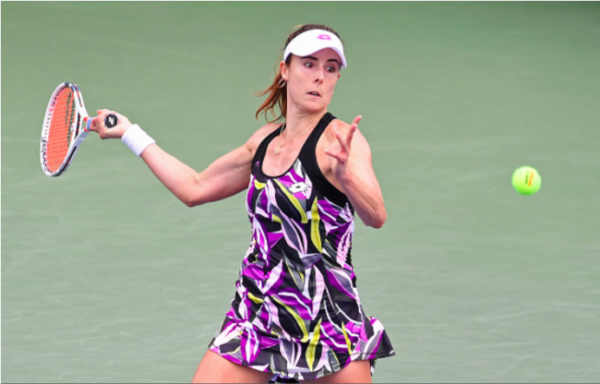 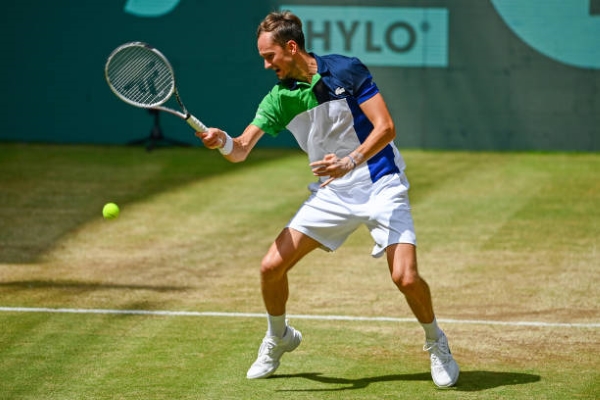 Day 5 at the 2022 ATP Mallorca Open will see the four singles quarterfinal matches contested on Thursday. Three of the eight seeded players are still standing at the ATP 250 grass court tournament. World No. 1 Daniil Medvedev is the defending champion, having won the inaugural edition of the ATP event last year. ATP […] READ MORE 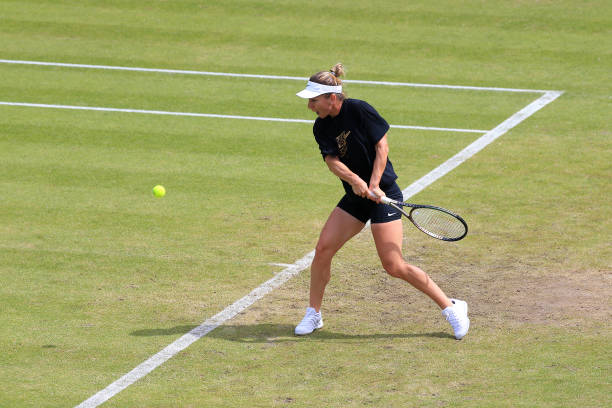 Day 5 at the 2022 WTA Birmingham Classic will see the four singles quarterfinal matches contested on Friday. Four of the eight seeded players are still standing at the WTA 250 grass court tournament. Camila Giorgi will face the winner of the match between Beatriz Haddad Maia or Magdalena Frech in the quarterfinals. The second […] READ MORE 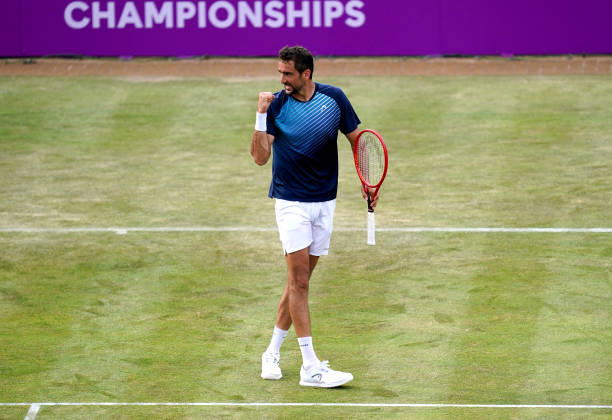 Day 3 of the 2022 ATP Queen’s Club Championships will see four second round singles matches contested. The first round match between Denis Shapovalov and Tommy Paul, which was suspended at one set apiece due to darkness on Day 2, will also be concluded. Former champions Marin Cilic and Grigor Dimitrov are among players in […] READ MORE 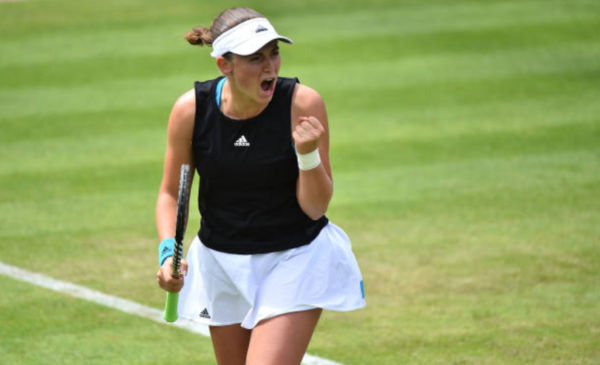 Day 2 of the 2022 WTA Birmingham Classic will see nine opening round matches played on Tuesday. Seven of the eight seeded players will be in action at the WTA 250 grass court tournament. No. 2 seed Simona Halep, who defeated Lesia Tsurenko on Day 1, is the only seed to have competed so far. […] READ MORE 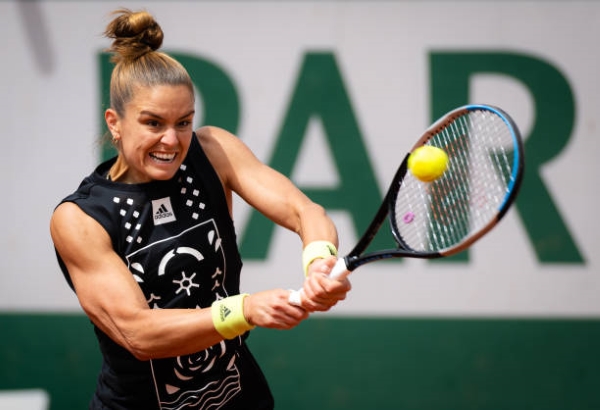 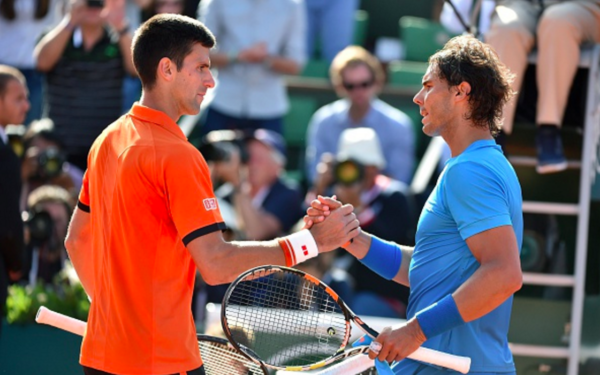 Novak Djokovic and Rafael Nadal will play for the 10th time at Roland Garros in the quarterfinals of the 2022 French Open on Tuesday. Nadal holds a 7-2 head-to-head advantage at the Paris Grand Slam, with Djokovic winning their most recent clash in the semifinals of last year’s French Open. The match will be the […] READ MORE 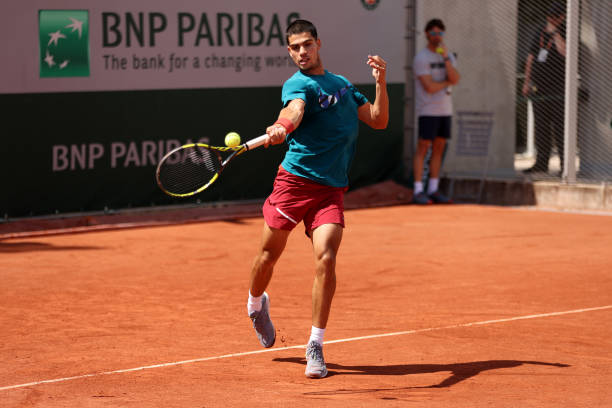 Carlos Alcaraz survived a match point and a serious scare to edge compatriot Albert Ramos-Vinolas in five sets at the 2022 French Open. The 19-year-old, who is one of the favourites to win the men’s singles title, was expected to handle this encounter without too much trouble. However, the all-Spanish second round battle proved to […] READ MORE 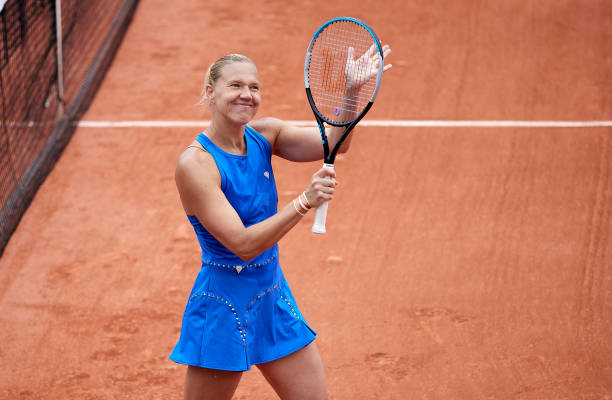 Kaia Kanepi has become renowned for her ability to defeat high-ranked opposition in the early stages of Grand Slam tournaments. In the opening round of the 2022 French Open, the 36-year-old Estonian downed World No. 10 Garbine Muguruza to earn her most recent win over a Top 10-ranked opponent. The World No. 46 has now […] READ MORE