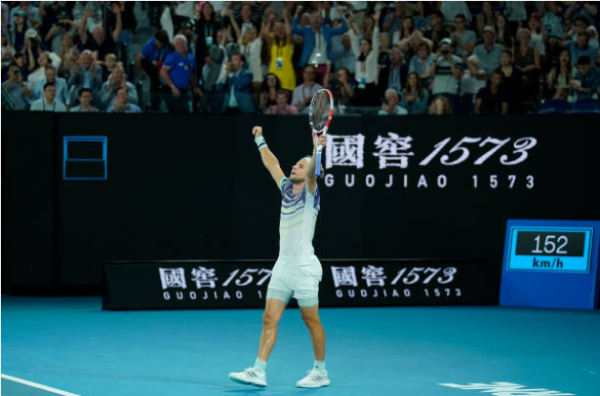 Ahead of their Australian Open semifinal clash, there is a sense for both Alexander Zverev and Dominic Thiem that a significant obstacle has finally been overcome. Neither man has gone this deep in Melbourne before, with this result Zverev’s best showing at any of the four Majors, and both will surely view this as a […] READ MORE 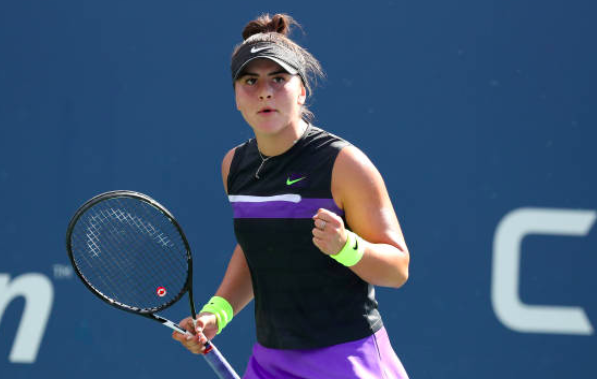 Andreescu vs Bencic: Future of Tennis Powerful. Passionate. Confident. These are characteristics you can find in many tennis players on the WTA tour. They can easily be applied to the two women about to face off in the US Open semifinals: Bianca Andreescu and Belinda Bencic. Andreescu overcame an early deficit in her quarterfinal to […] READ MORE 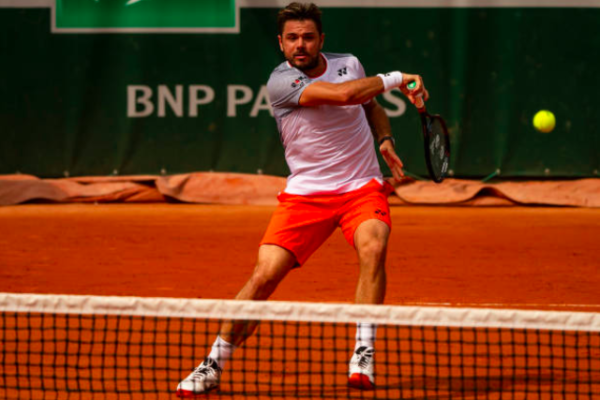 We’re well into the 2019 Roland Garros tournament. Despite a few road bumps, this year’s tournament has largely resembled French Opens of years past. The tops seeds have rolled through the early rounds and Rafael Nadal appears to be the strong favorite once again. Rinse, repeat. However, there is one player who is flying under the […] READ MORE 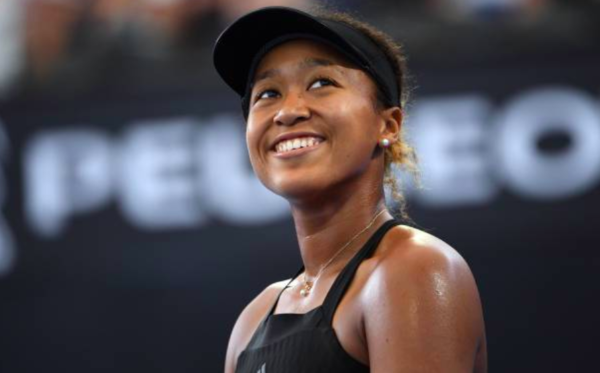 For years, tennis has been dominated by all-time greats like Roger Federer, Rafael Nadal, Serena Williams, and Novak Djokovic. The question many fans ask is: “Who’s next?” Who is the next player or group of players that will achieve success in a top-heavy sport? In women’s tennis, that question has been answered. Led by Naomi […] READ MORE 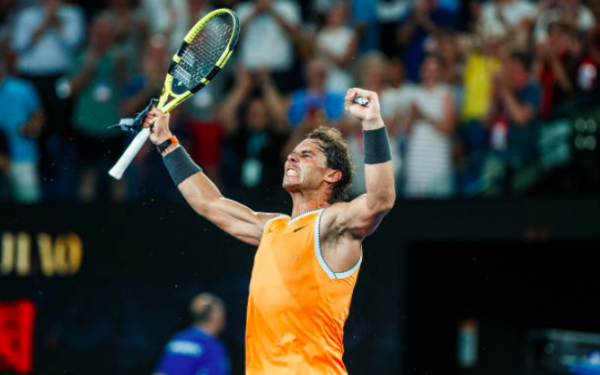 Rafael Nadal’s run at the Australian Open has been nothing short of impressive. He hadn’t dropped a set en route to a semifinal clash with Stefanos Tsitsipas. Tsitsipas, the young tennis star from Greece, had become the talk of the Australian Open. He shocked the world with his fourth-round win over Roger Federer, then backed […] READ MORE

Naomi Osaka has quietly made herself into one of the top forces in women’s tennis. It’s fitting, given her ever-present calm and cool demeanor. However, it’s likely that Osaka’s opponents would describe her powerful shots as anything but “calm.” Naomi Osaka’s Grand Slam success will continue when she takes on Karolina Pliskova in the Australian […] READ MORE 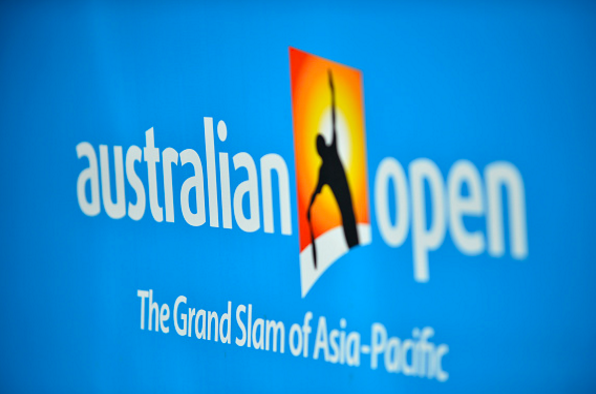 The 2019 Australian Open men’s draw has been released. The field will be led by top seed, Novak Djokovic. He will be looking to avenge his fourth-round loss from last year and win his seventh title in Melbourne. This year’s men’s draw will feature some intriguing early-round matchups. Here are some potentially great matches to […] READ MORE 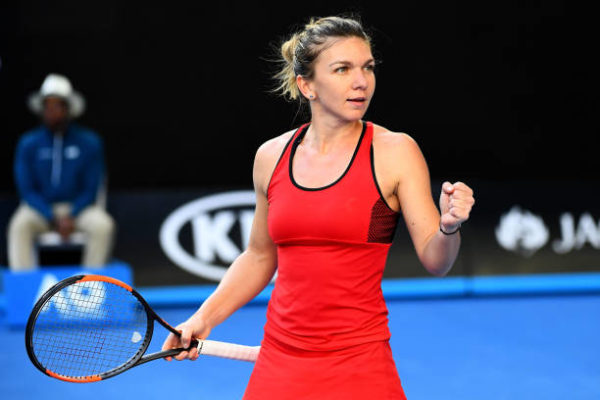 The 2019 Australian Open is almost upon us. The top men and women tennis stars are set to battle it out for the year’s first Grand Slam title. Simona Halep, the current WTA No. 1, will lead a talented group of women in Melbourne this year. Her path to an Australian Open title won’t be […] READ MORE