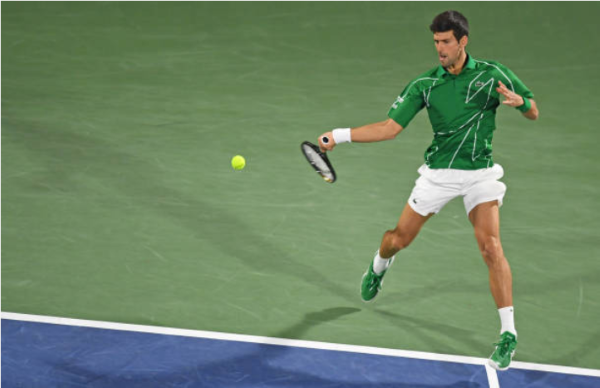 With the ATP season now well underway, albeit currently suspended until at least April due to the coronavirus pandemic, it seemed an appropriate time to look back at how the tour’s best had started their 2020 campaigns. So, using predominantly their performances in the first seven tournaments of the year but also their past form […] READ MORE 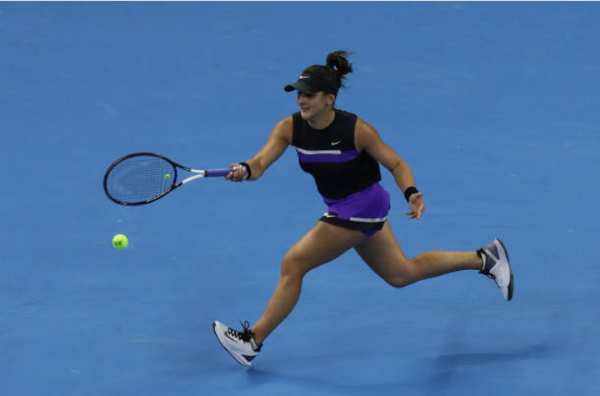 With the WTA season now well underway, if on a potentially indefinite hiatus due to the outbreaks of coronavirus across the world, it seemed an appropriate time to look back at how the tour’s leading lights had started their 2020 campaigns. So, using predominantly their performances in the first seven tournaments of the year but […] READ MORE 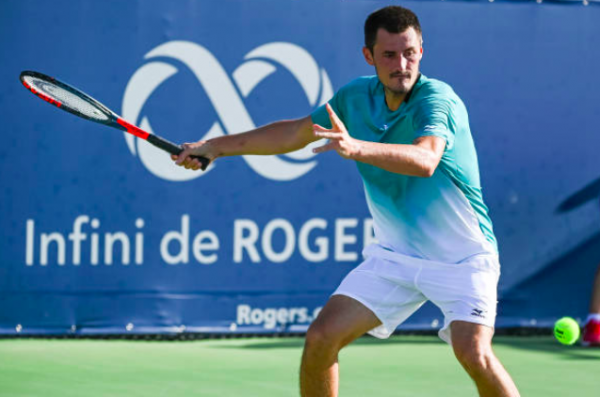 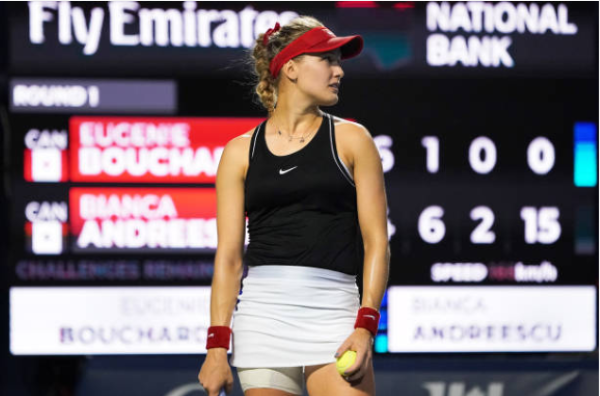 In 2014 Eugenie Bouchard looked to have the world at her feet. Fresh from reaching the Wimbledon final and a career-high ranking of fifth in the world, the Canadian was rated as one of the world’s most marketable athlete by SportsPro, finishing above Usain Bolt, Lionel Messi and Novak Djokovic. Off the court, Bouchard had […] READ MORE 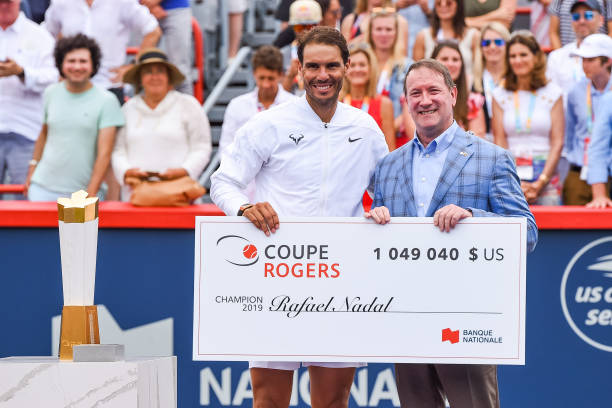 Appearance fees are a relatively new phenomenon in tennis, in the sense that tournament organizers and players are just starting to acknowledge that these fees are part of the package. They are a common feature of non-mandatory tournaments; to attract the top players organizers must fork up serious money to get them to play.  Yet […] READ MORE 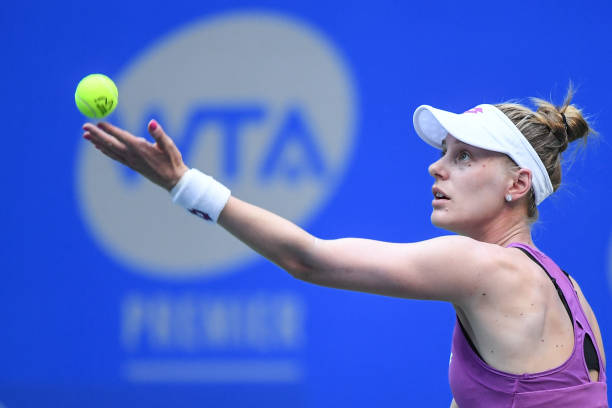 The average American tennis fan who tunes in to the see the grass courts of Wimbledon or the night match action of Flushing Meadows until this year probably does not know anything about Alison Riske. They still may not. I don’t blame them, the top 100 on the WTA tour is rife with American players, […] READ MORE 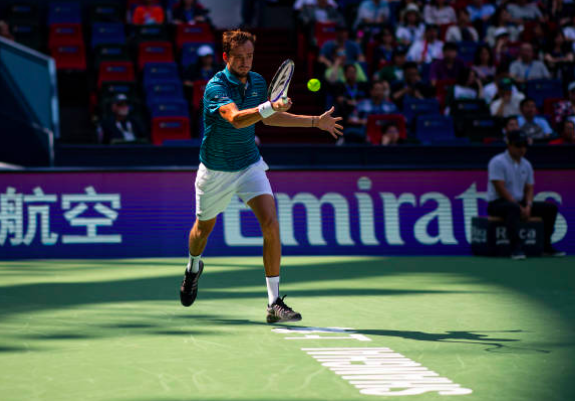 The Tennis Tour is about to wrap up its 5-week-long stay in China with tournaments in Shanghai and Tianjin ending on Sunday. The WTA Zhuhai Trophy and the WTA Finals will cap off the stay next month. In total, China will have hosted 14 tournaments this year (eight WTA, four ATP, and one joint) and […] READ MORE