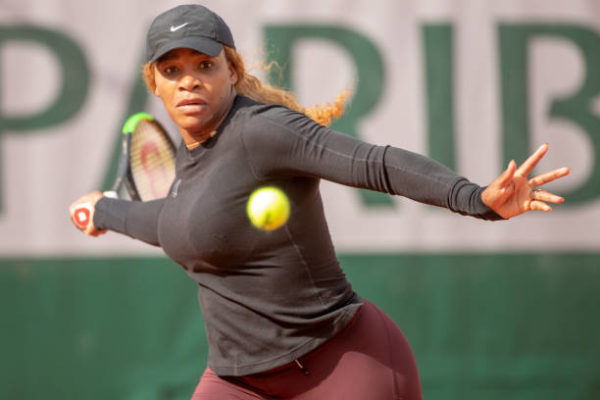 Serena Williams’ quest to win a fourth French Open looks in rough shape given her lingering injury troubles of late. Despite being ranked No. 10 in the world, Williams astonishingly has only played nine matches in the last eight months. In midst of her persistent knee and physical issues that have forced her to pull […] READ MORE 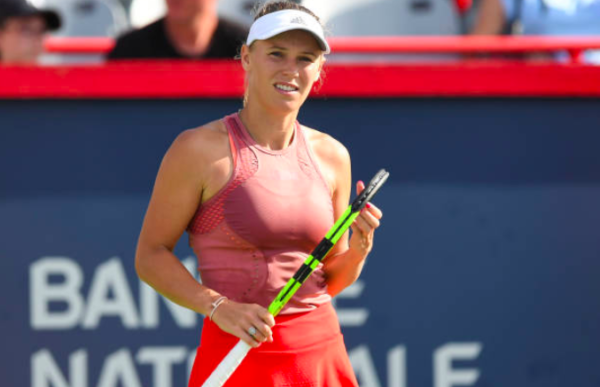 She is a winner of 30 WTA titles, including the Australian Open crown that she won last year by defeating Simona Halep in the final to claim her maiden Gland Slam crown. Caroline Wozniacki’s career up until this point is Hall of Fame-worthy. Currently ranked outside the top 10, Wozniacki shocked the tennis world last […] READ MORE 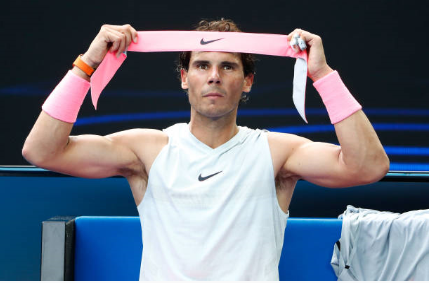 Rafael Nadal will begin his bid for a second Australian Open title next week when he faces home favourite James Duckworth in the first round in Melbourne. The Spaniard was forced to pull out from the Brisbane International last week before his first round encounter against Frenchman Jo-Wilfried Tsonga following a thigh strain. With no […] READ MORE 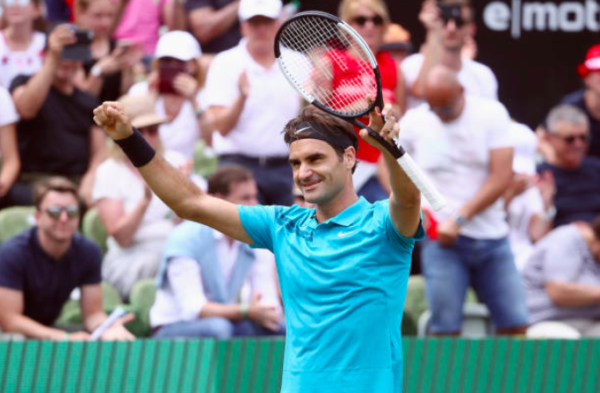 Roger Federer sealed his 99th career title on Sunday by defeating Romanian Marius Copil 7-6(5), 6-4 to clinch his ninth Basel title in front of his home crowd. This is the latest milestone in Federer’s incredible career.  The 37-year-old is now one title away from a century of titles that will see the World No. […] READ MORE 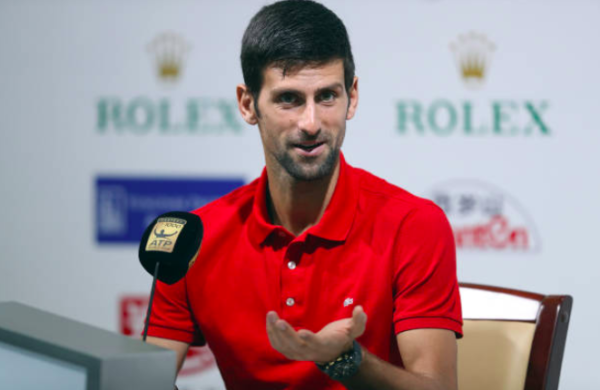 All eyes will be on the regaining Wimbledon and US Open champion, Novak Djokovic, this week at the Shanghai Rolex Masters as the Serb attempts to close the gap on World No. 1 Rafael Nadal in the race to end the year as the best player in the world. Going for his fourth Shanghai Masters […] READ MORE 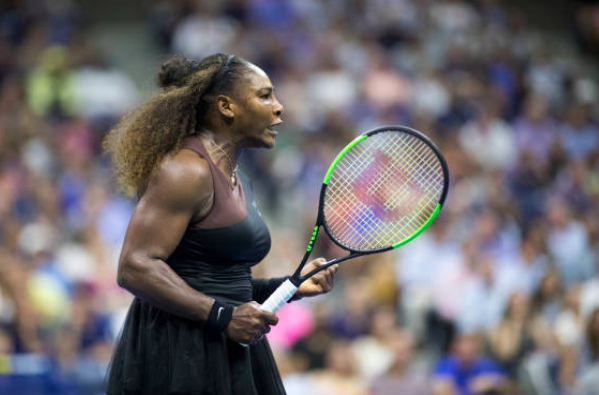 Serena Williams has withdrawn from next week’s China Open, bringing to an end her 2018 campaign. Having returned to the tour in March after a 14-month layoff following the birth of her first child, the 23-time Grand Slam champion endured a rollercoaster 2018 that saw the American reach two Grand Slam finals. Williams made her […] READ MORE 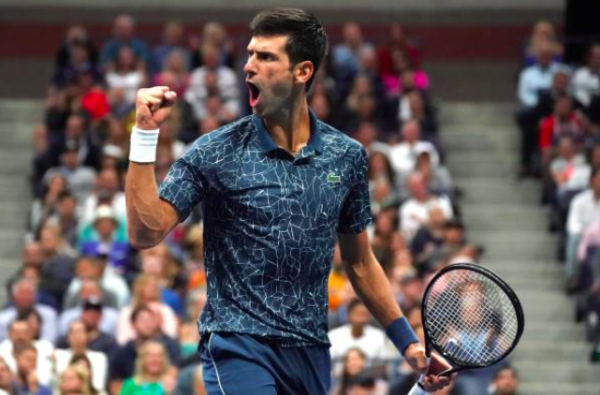 Following the announcement from World No. 1 Rafael Nadal that he has withdrawn from the China Open and Shanghai Masters due to a knee injury he sustained at the US Open, Novak Djokovic’s hopes of ending the year as World No. 1 may soon become a reality. Nadal took to Twitter on Wednesday to confirm […] READ MORE 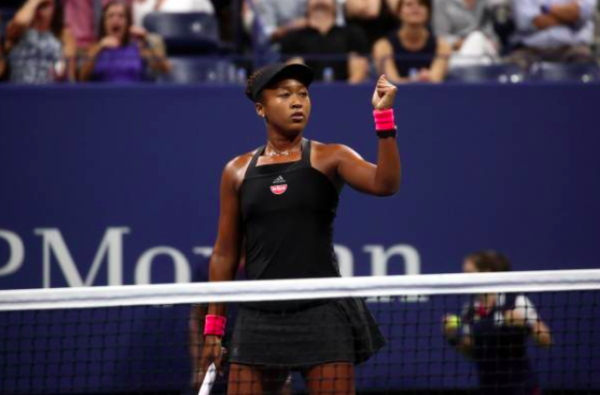 The 2018 WTA season is a about heat up with key Premier events in Tokyo, Wuhan, and Beijing during this Asian stop on the calendar. The Toray Pan Pacific Open field is stacked with five Grand Slam champions, including the reigning Australian and US Open champions, Caroline Wozniacki and (home favourite in Tokyo) Naomi Osaka, […] READ MORE 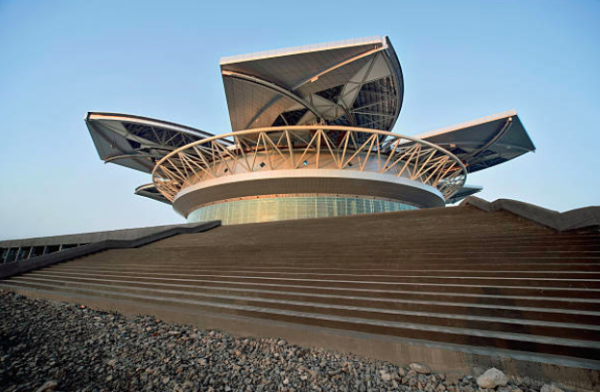 Next month sees the start of one of the busiest periods on the ATP calendar, the frantic Asian Swing. With five tournaments being played around Asia within the next month, vital points will be on offer as the race to clinch a spot at the World Tour Finals in November intensifies. Two 250 events will […] READ MORE