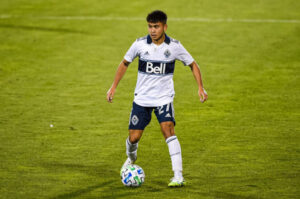 Ryan Raposo Discusses the Start to his Career in Q&A
Ben Righetti - Jan 30, 2021

EDITORIAL – Being drafted fourth overall in the 2020 MLS Super Draft, winger Ryan Raposo had an unorthodox rookie season with the Vancouver Whitecaps FC. Bouncing between Vancouver, Orlando and Portland, it could have been a smoother entry for the Ontario native. Luckily for him, Vancouver was in the middle of a rebuild, and he […] 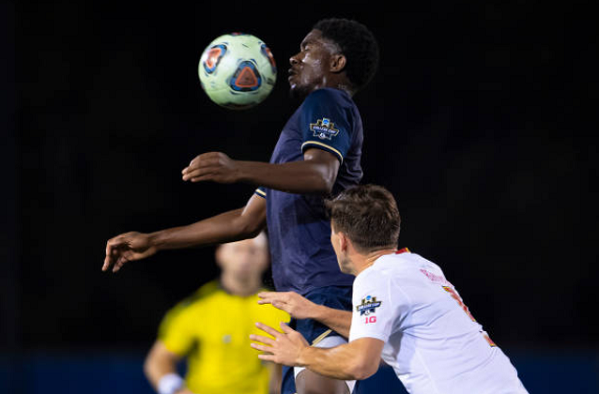 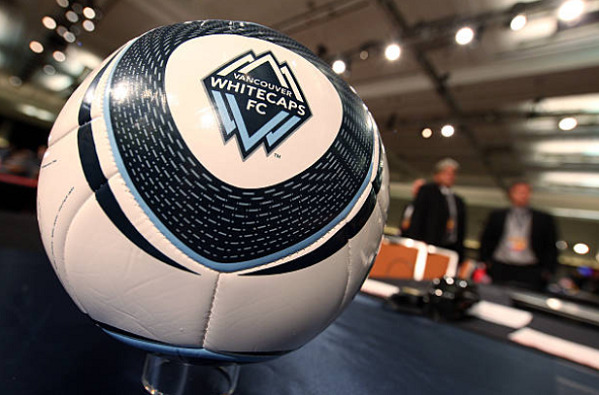