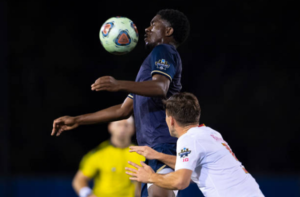 EDITORIAL – It was no secret heading into round one of Thursday’s MLS SuperDraft that Vancouver Whitecaps FC was looking for a full back. A physical, attacking, smart on the ball, smarter off of it sort of player. Bret Halsey checked those boxes. Instead, the Vancouver Whitecaps strikers room is getting more crowded then it […] 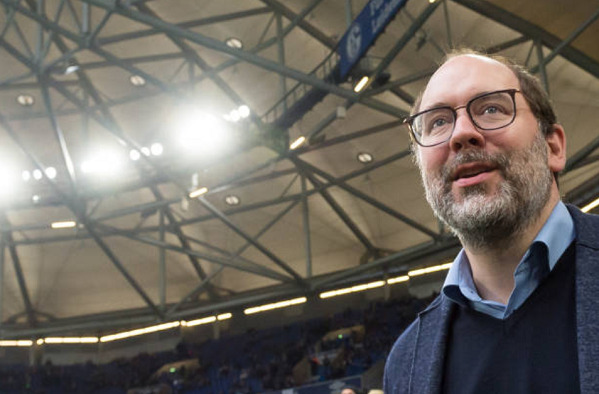 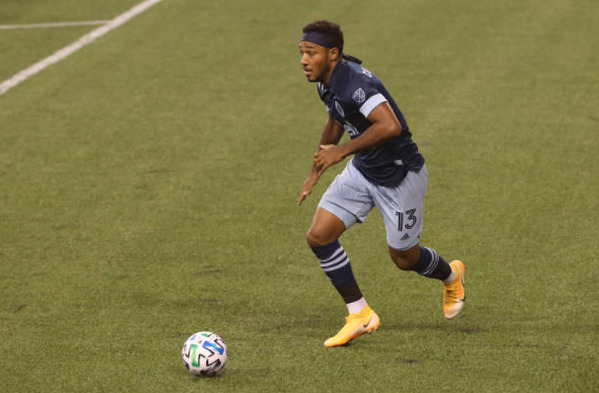 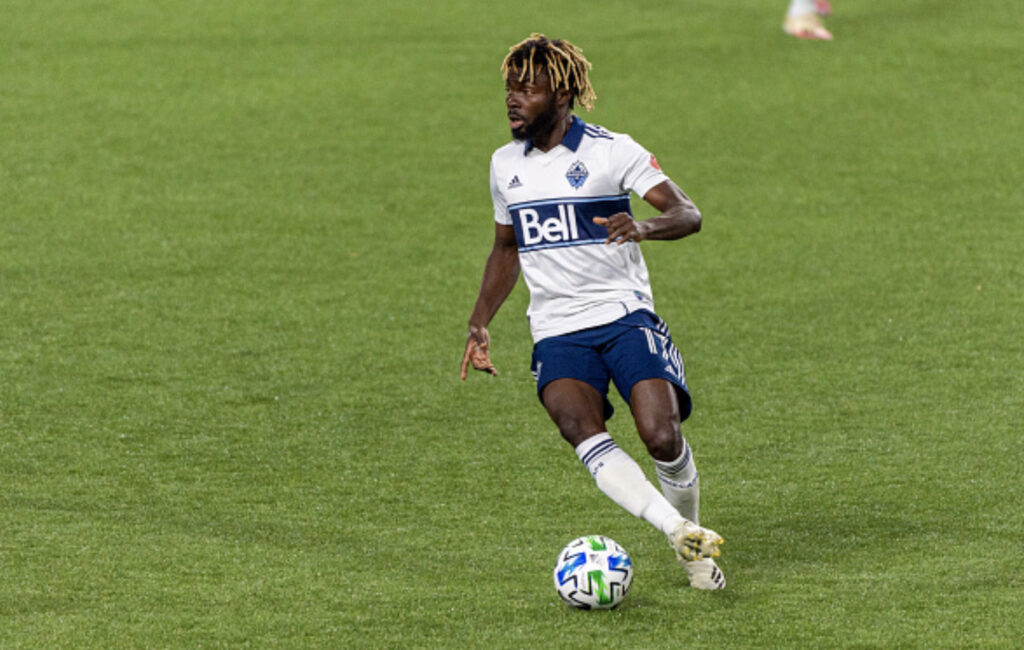 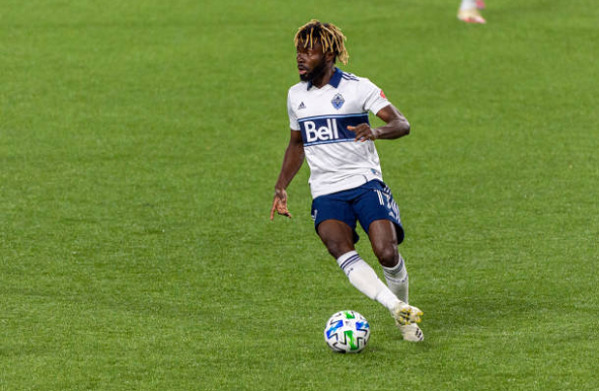