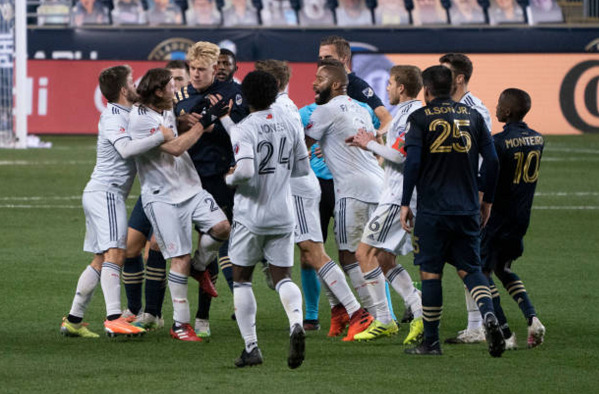 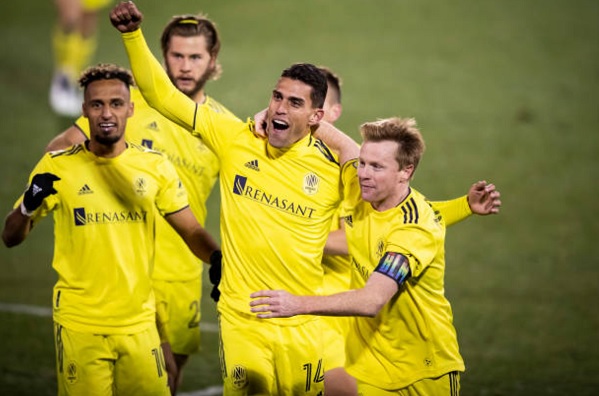 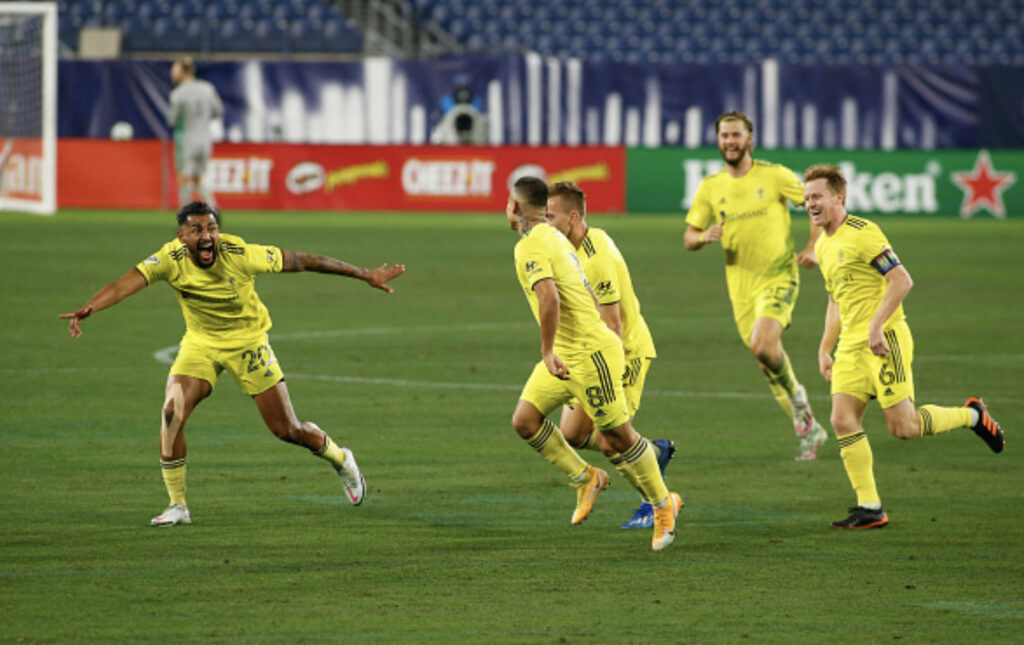 Toronto FC will face Nashville SC for the first-time in the MLS Cup Playoffs
Nov 23, 2020 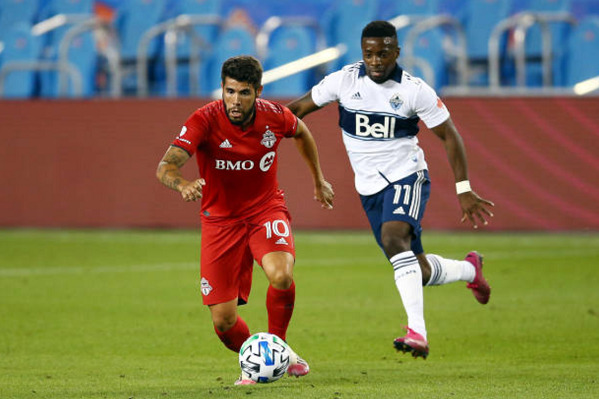