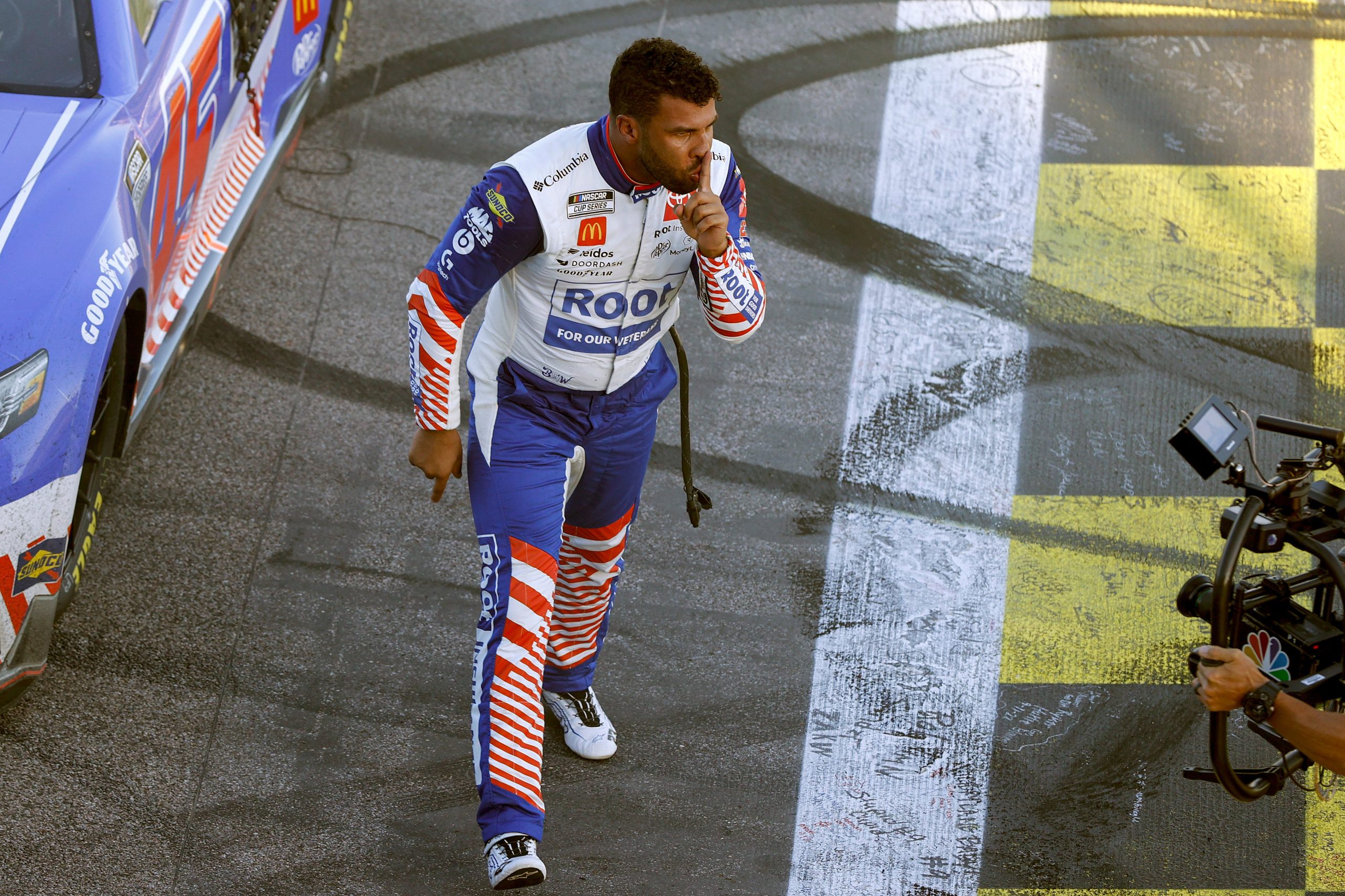 After having back-to-back career years in the NASCAR Cup Series, 23XI’s driver of the No. 23 Bubba Wallace can make 23 in ’23 a possibility. Bubba Wallace is one of the most known drivers in the entire sport. Some people love Wallace, while others love to hate him, but one thing that cannot be denied is […] READ MORE 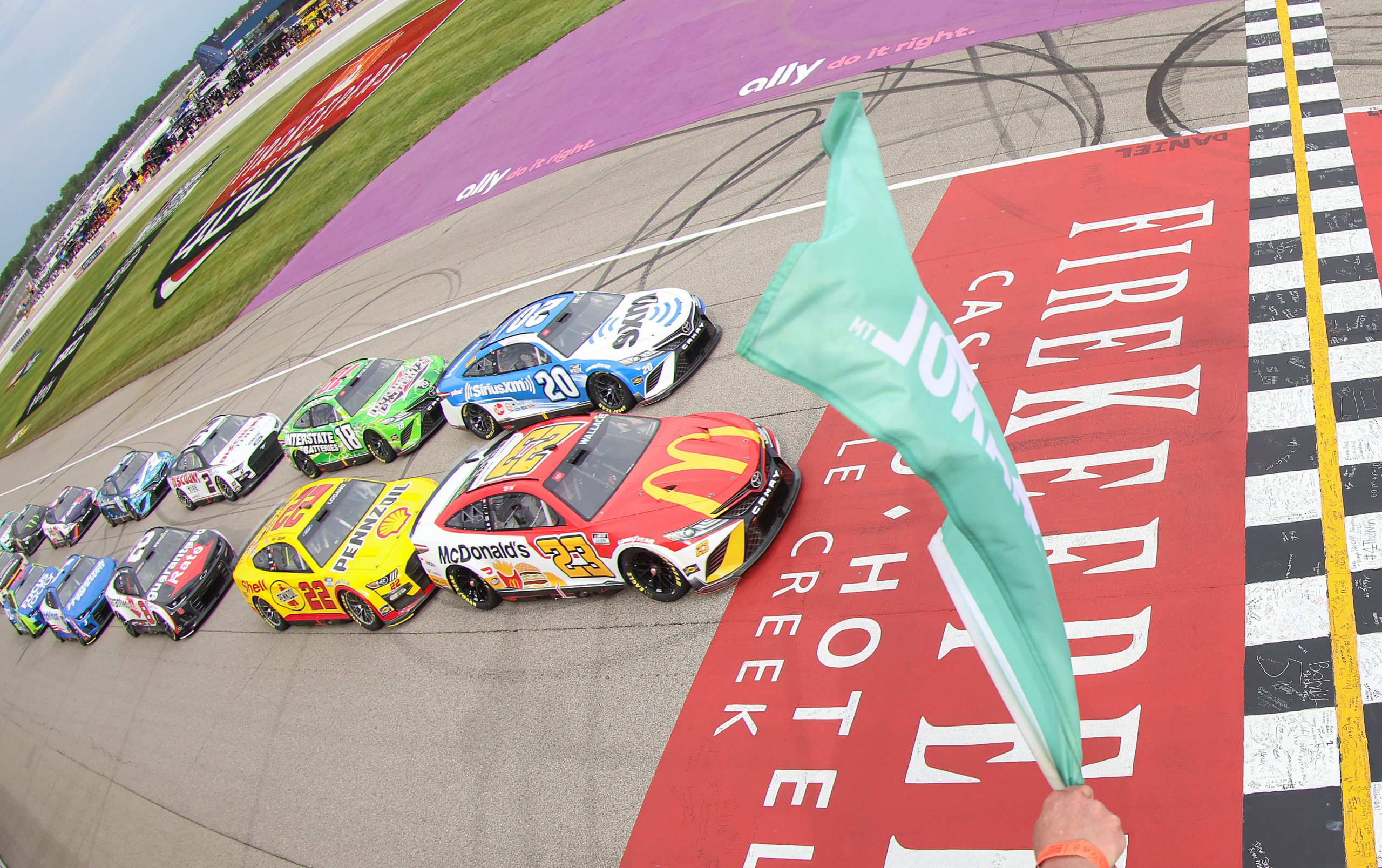 From Kevin Harvick’s surprise win to Bubba Wallace letting victory slip & the playoff picture, let’s break down NASCAR’s weekend in Michigan. What a weekend in the Irish Hills of Michigan! After 200 laps, Kevin Harvick, an all-time NASCAR legend, proved he isn’t finished yet. Despite a solid outing and runner-up finish, Bubba Wallace let his […] READ MORE 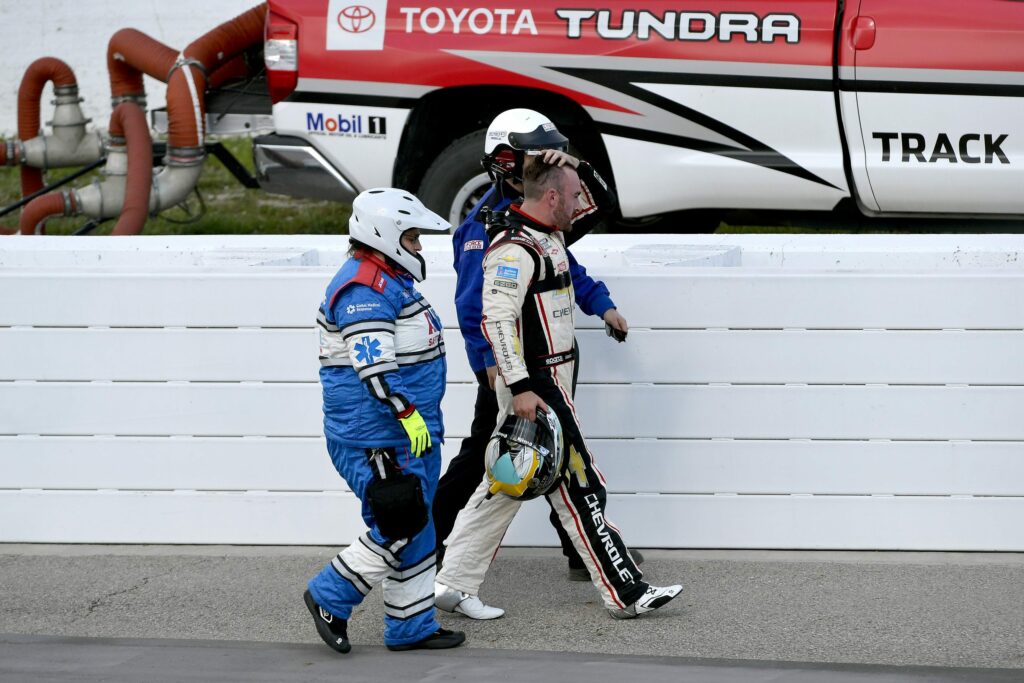 Just like that, all the ground Austin Dillon gained on Tyler Reddick evaporated. After crossing the start/finish line on Lap 120, Dillon drifted up the track and across the nose of Brad Keselowski‘s car. As a result, the No. 2 Ford hooked his No. 3 Chevrolet, which pounded the outside wall head-on. It pirouetted, briefly lifted off the […] READ MORE 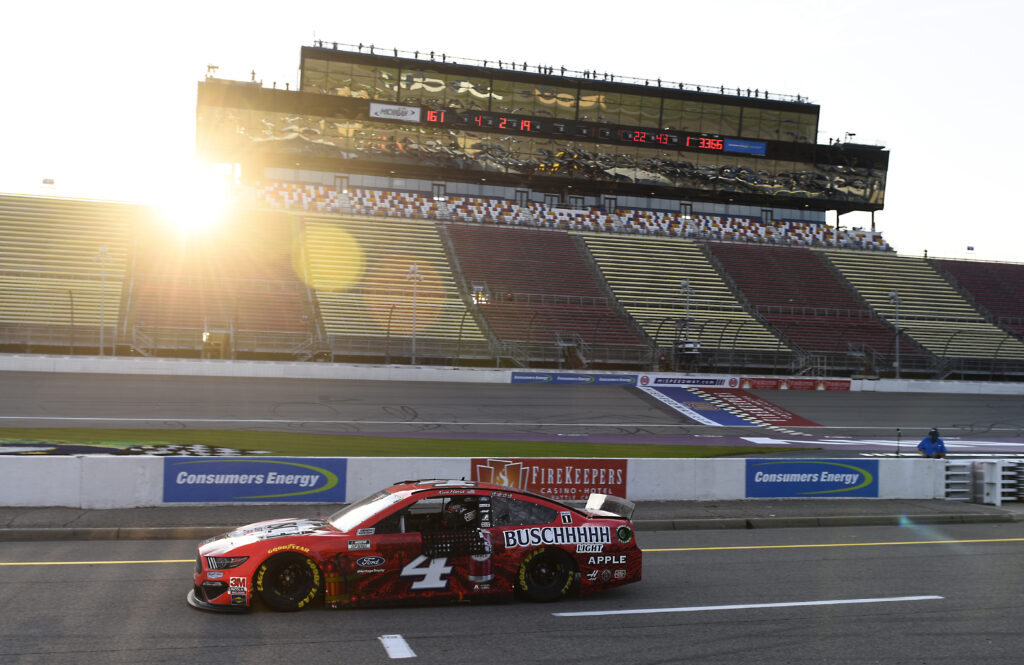 Saturday at Michigan International Speedway gave us a NASCAR Cup Series race that was fun to watch, because of the high-downforce package. Sunday, however, gave us the race that I thought we’d see this weekend. The Consumer Energy 400 featured elements of a typical Michigan race. The field got strung out as a run progressed, […] READ MORE