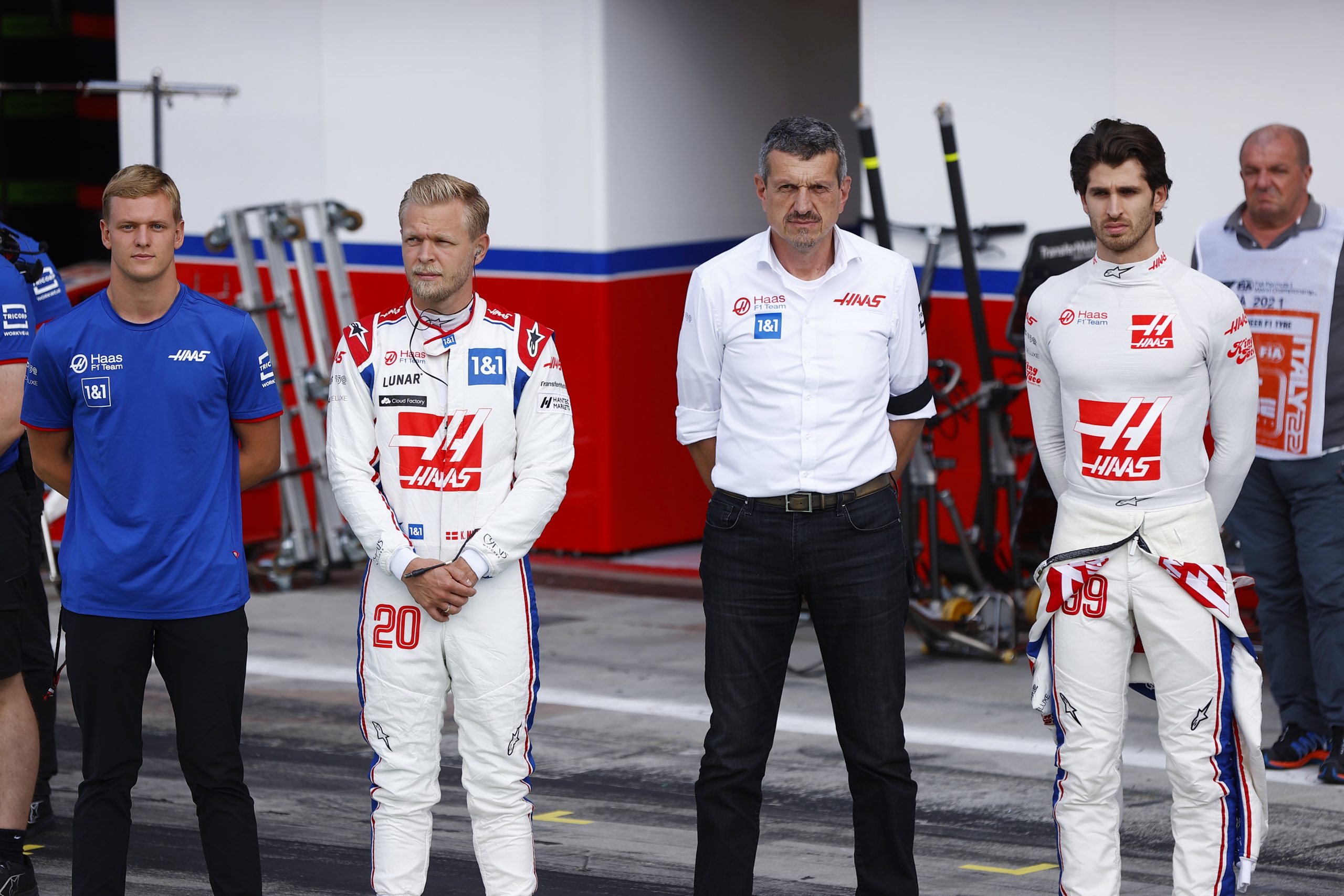 As Haas looks to move up the F1 order, who should they sign for the second seat alongside Kevin Magnussen? The LWOS weighs in on the options. Reports indicate that Mick Schumacher will not be returning to Haas for their 2023 campaign. The American-based franchise has opted to let its contract with the German expire. […] READ MORE 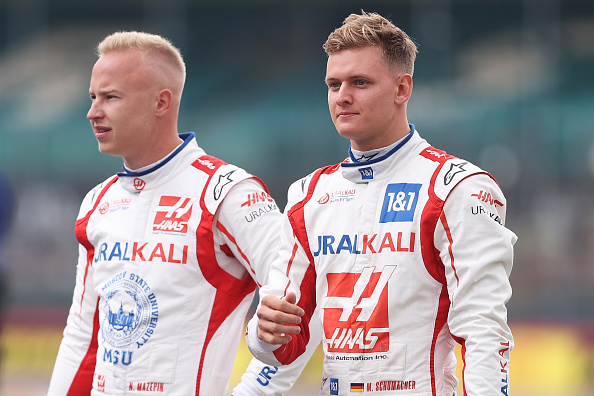 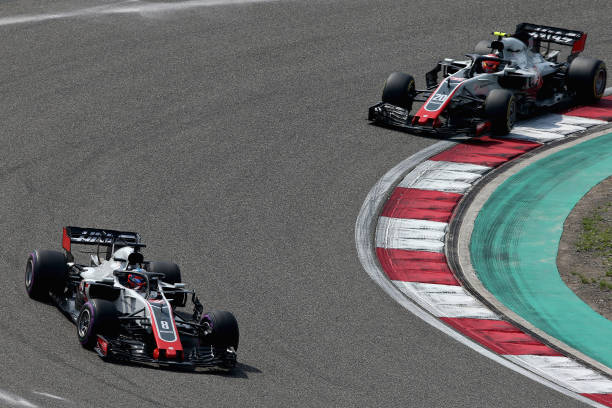 The young Haas F1 Team has had a very topsy-turvy start to the 2018 Formula 1 season. Even going by the rather fickle nature of racing form, the acute crests and abysmal troughs in the performance of Haas has added a new twist to the championship this season. Let us have a look at their […] READ MORE