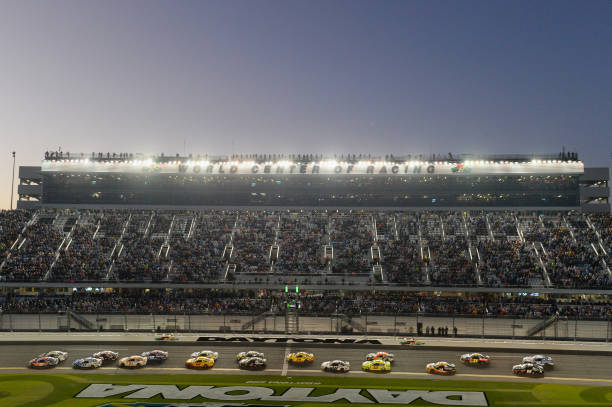 Sunday, the 62nd running of the ‘Great American Race’ the Daytona 500 will begin a new season. The 2020 Daytona 500 is setting up to be one of the best races and most wide open. It will also mark a new era for Nascar and many drivers. As we sit down for Sunday’s race there […] READ MORE 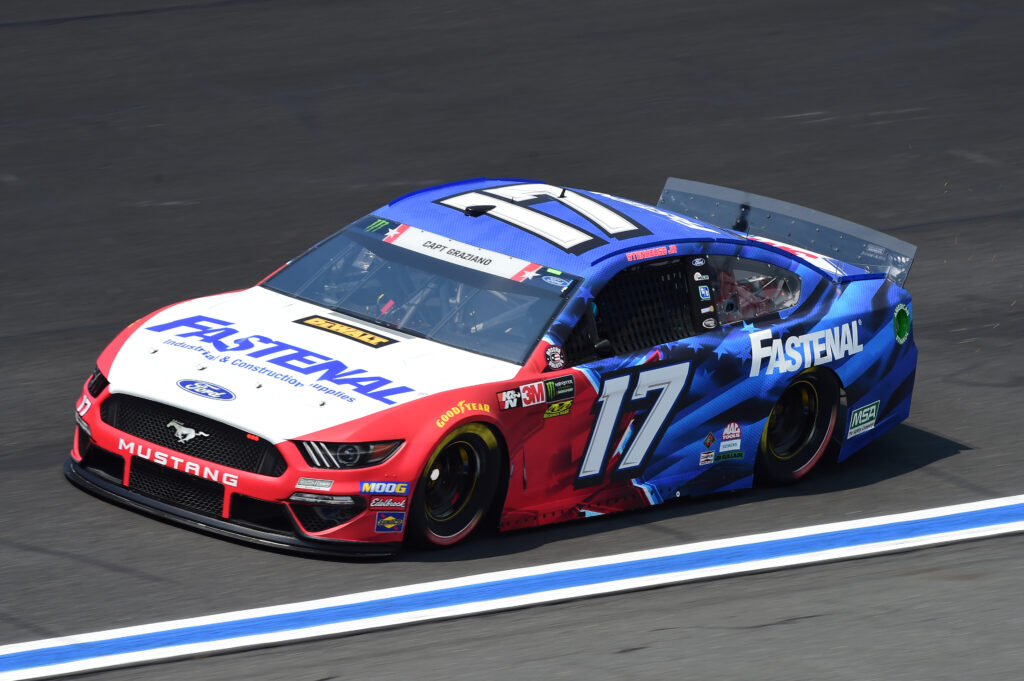 The Blue Oval has seven cars in the Busch Clash, giving them a slight edge over longtime rival, Chevrolet, who has six. Ford has claimed nine victories in the history of the race. Ford has been around in the NASCAR Cup Series a long time dating back to 1949 when Jim Roper won the first-ever […] READ MORE