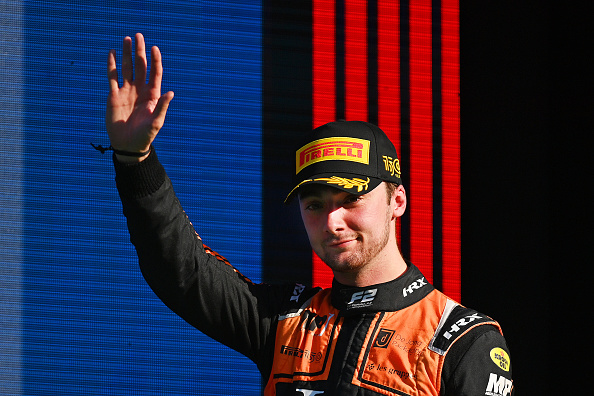 French driver Clement Novalak is switching from MP Motorsport to Trident Racing ahead of the 2023 Formula 2 season. Trident have announced their first driver of the 2023 season in Clement Novalak. The twenty-one-year-old French driver made his Formula 2 debut in 2021 racing for MP Motorsport for six races. After an unsuccessful 2022 season […] READ MORE