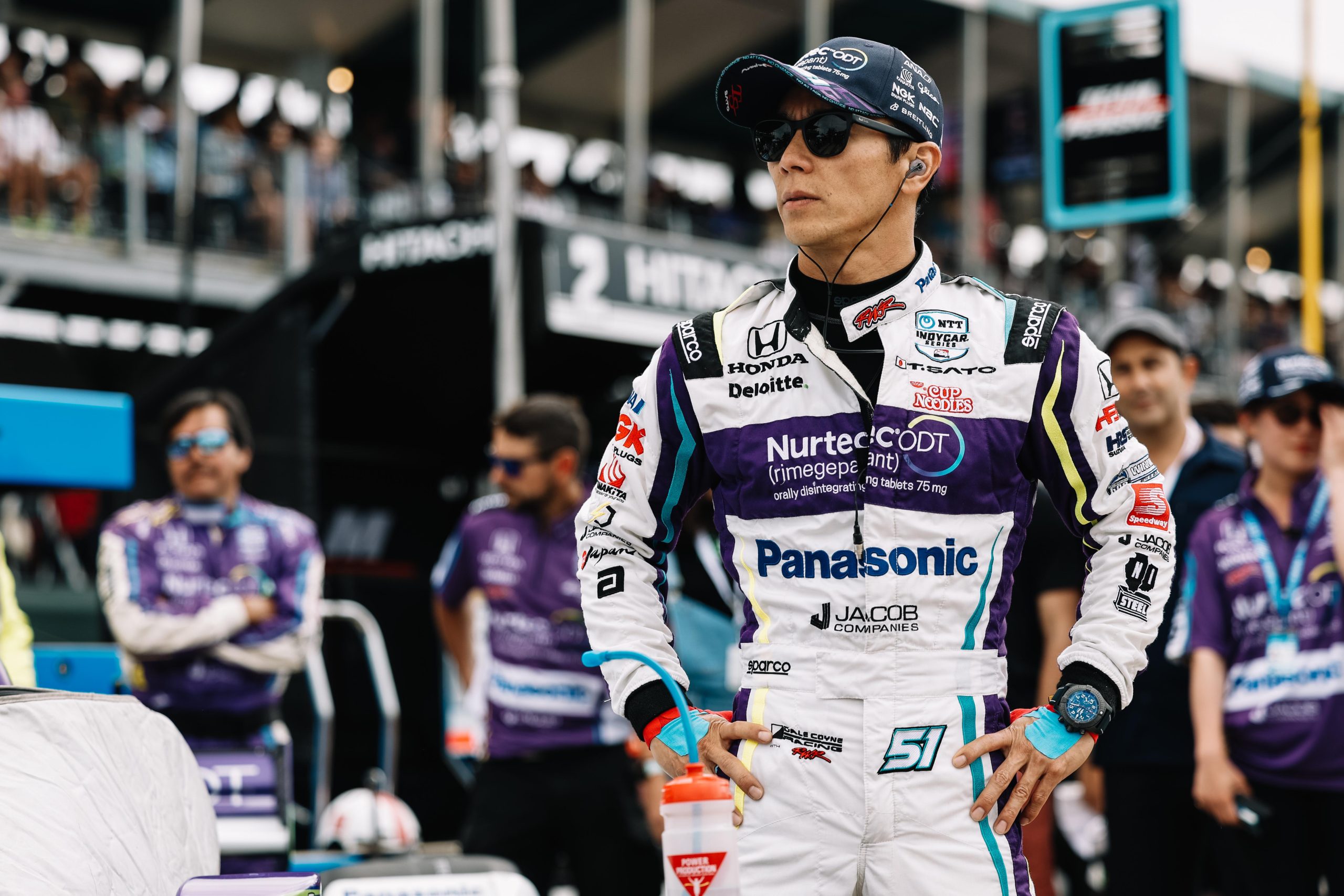 The final pieces of the 2023 IndyCar grid have been slotted into place this week with the announcement that Takuma Sato will run the oval races in the Chip Ganassi #11 machine.  Since the announcement of Marcus Armstrong in the Ganassi #11 for road and street courses, the conversation surrounding his oval partner has been […] READ MORE 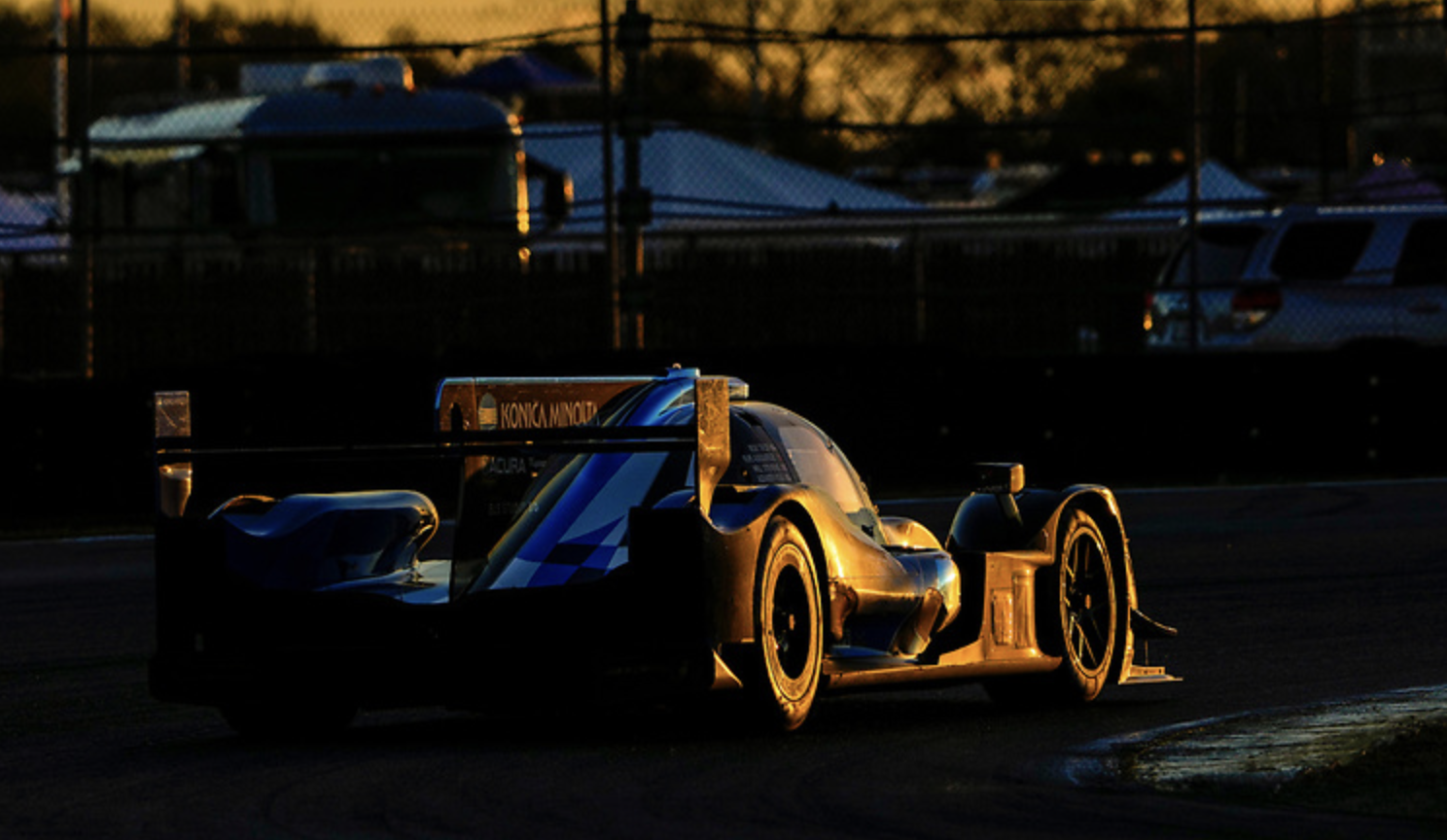 North America has a very rich racing history, but NASCAR, IndyCar, and NHRA have always dominated the scene. But in 2023 IMSA, the premier sportscar series in North America, is looking to make some waves. Formerly known as the American Le Mans Series, American sportscar racing has been around since the 60s. Playing host to […] READ MORE 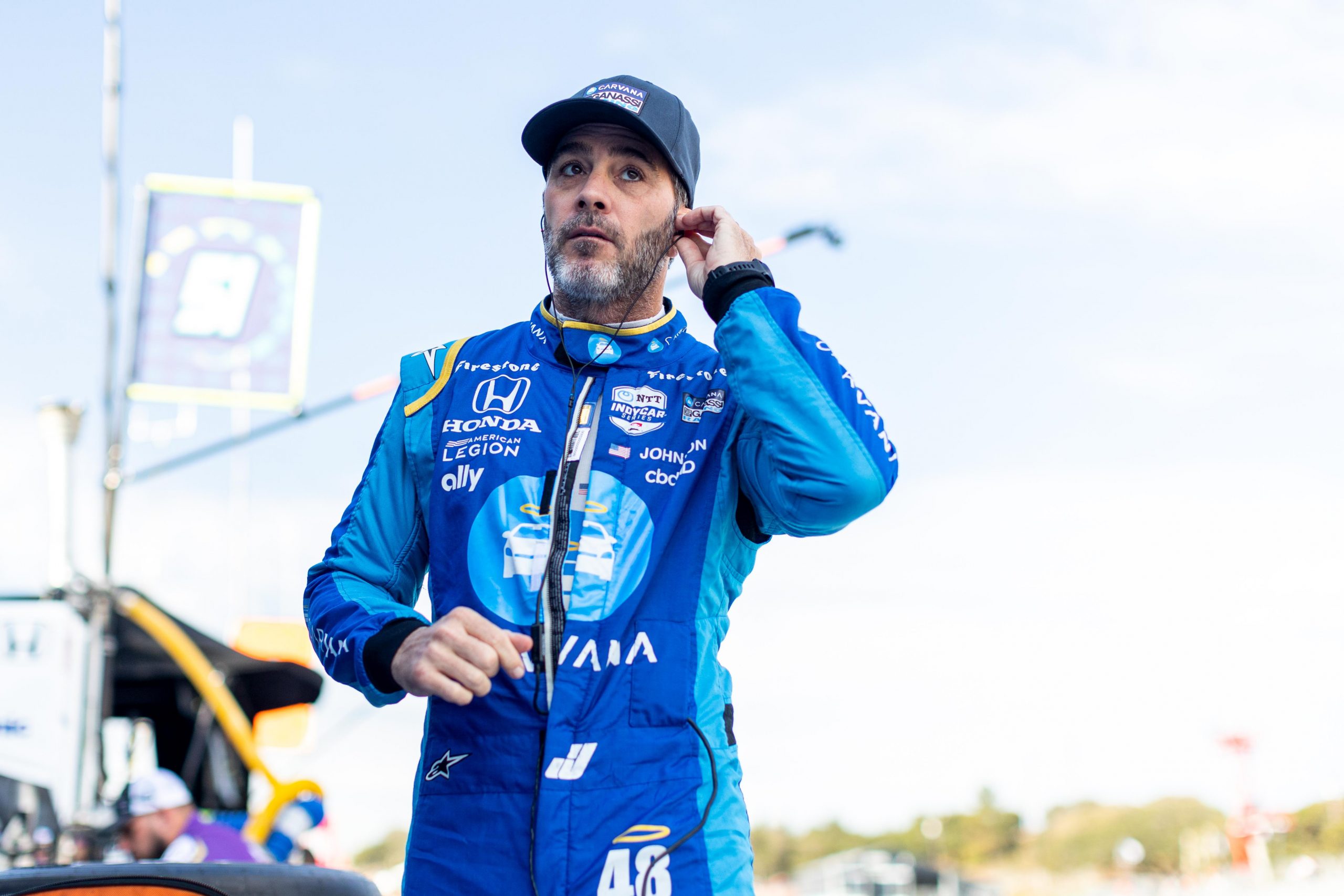 Though one-off events are possible, including the Indianapolis 500, Jimmie Johnson has decided to focus on his family. September 9th, 2022. Jenna Fryer of the Associated Press posted a brief, yet important 84-second video on her Twitter, @JennaFryer. A question of uncertainty had been answered. Jimmie Johnson confirmed Carvana’s return. Jimmie Johnson says Carvana has […] READ MORE 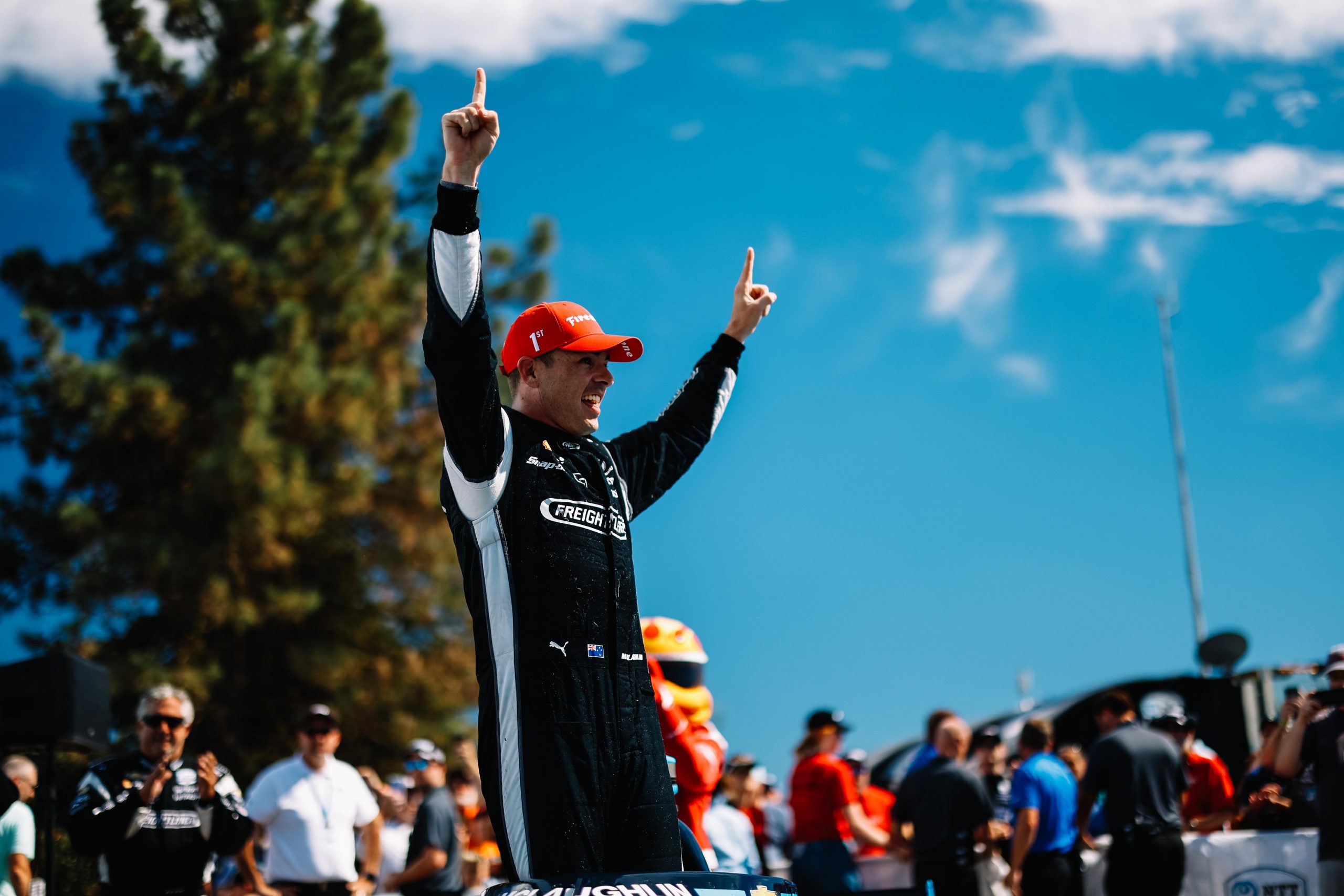 It was a beautiful sunny day in the city of roses! With only a few white clouds in an otherwise bright blue sky, a high temperature of 82 degrees Fahrenheit that oversaw a packed house on Labor Day Sunday provided a picturesque setting for the penultimate round for the 2022 IndyCar Series season. 25 competitors […] READ MORE 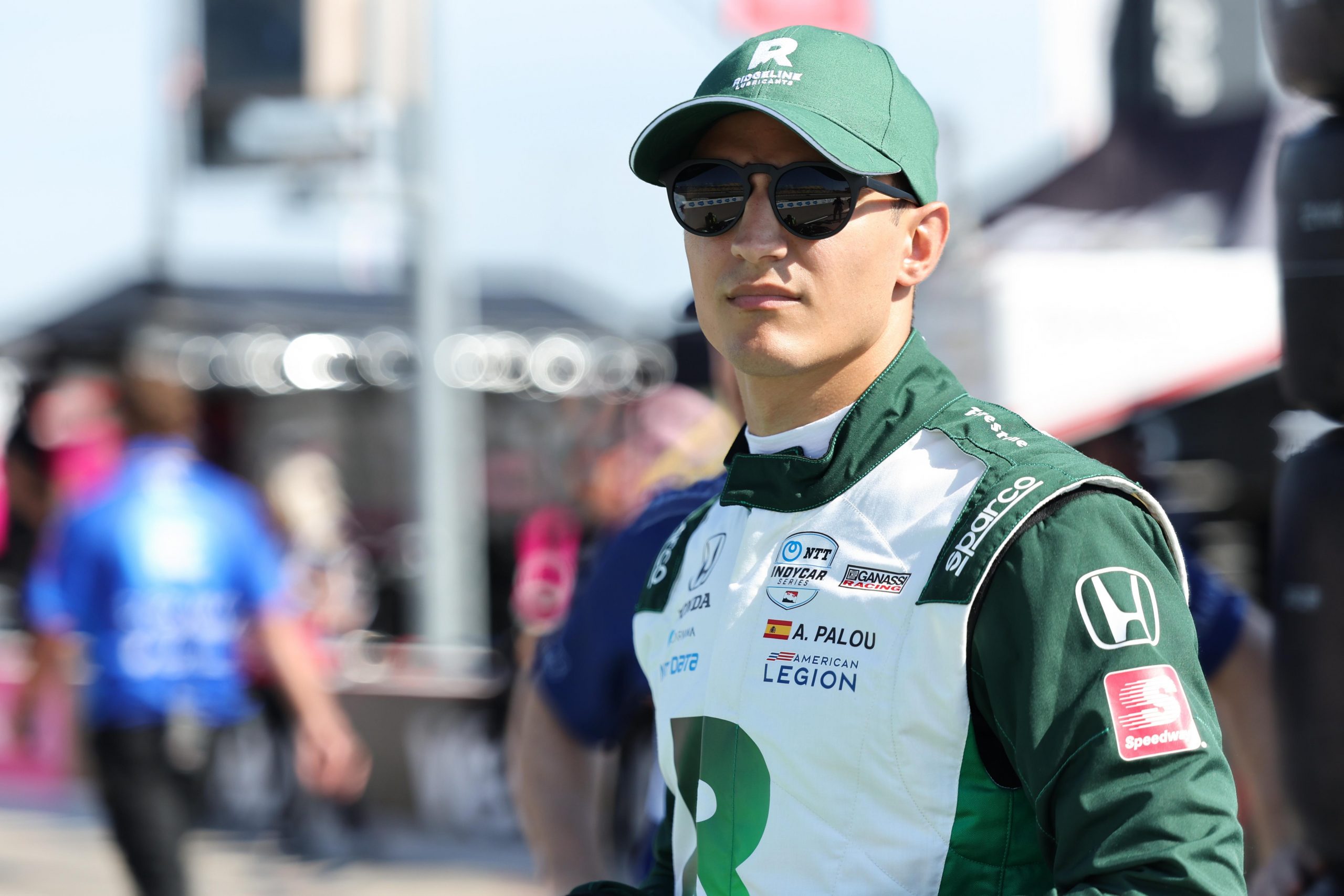 It is something that is pretty much unprecedented in motorsports history. Chip Ganassi Racing has filed a lawsuit against their own champion driver Alex Palou. INDIANAPOLIS — Yep. We’re talking Alex Palou. If you haven’t heard, Chip Ganassi Racing filed a lawsuit against the 2021 IndyCar Series champion, Monday, for an alleged breach of contract […] READ MORE 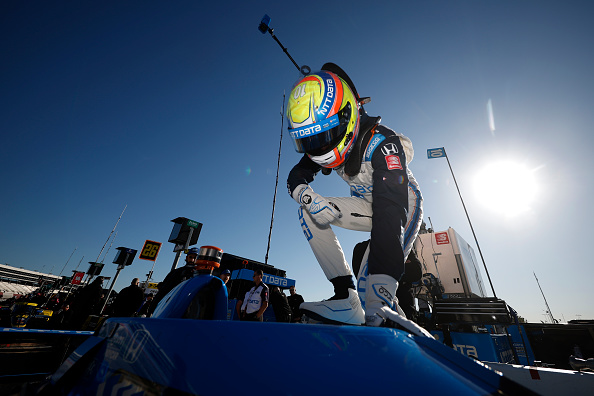 IndyCar opens up its May schedule down south as the series returns to the hilly, 16-turn Barber Motorsports Park, where reigning series champion Alex Palou picked up his first career win in 2021 at the Honda Indy Grand Prix of Alabama. After three races in this 2022 NTT IndyCar Series season, Team Penske and their […] READ MORE 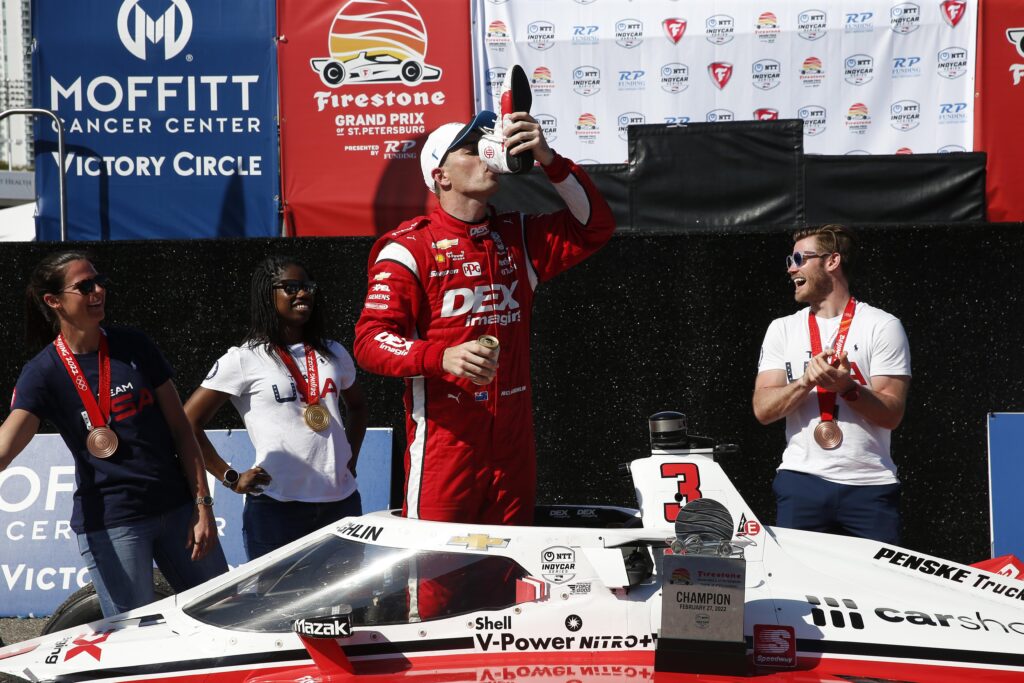 Three-time Australian V8 Supercars champion Scott McLaughlin started his second IndyCar campaign with a bang at St Petersburg, FL. Scott McLaughlin’s Good Start Scott McLaughlin scored his maiden pole with a stunning lap in the dying seconds of qualifying. Having been the only driver to break the 1-minute barrier in Practice 2, the Kiwi delivered […] READ MORE 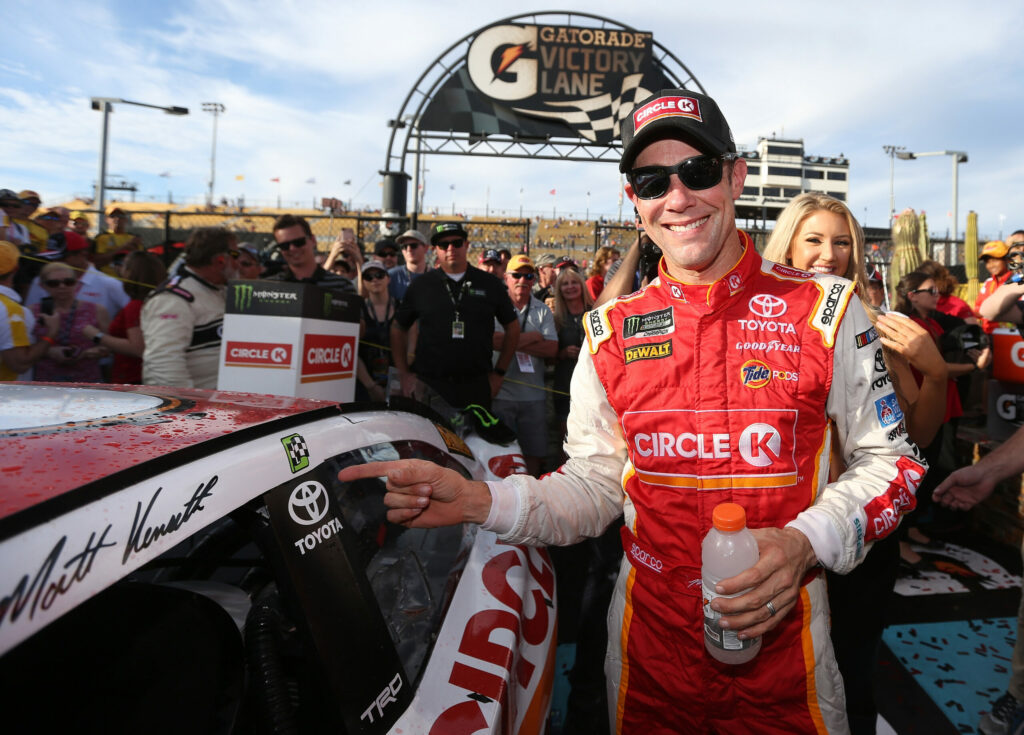 After it was announced that Matt Kenseth was named the replacement driver for the Chip Ganassi Racing No. 42 car, a big question was left unanswered. Will Kenseth be able to qualify for the playoffs? NASCAR determined the answer today, along with the confirmation of another. Ryan Newman, Matt Kenseth granted Playoff Waiver by NASCAR Both […] READ MORE 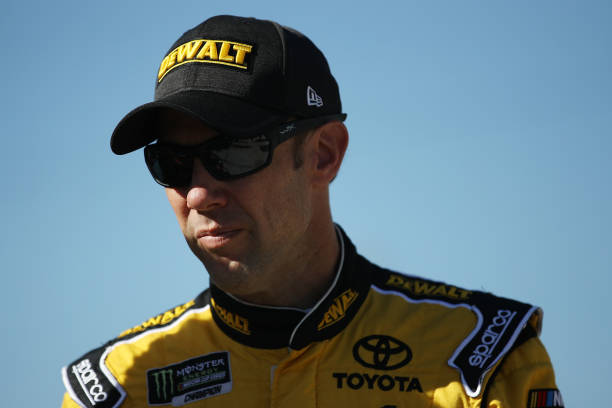 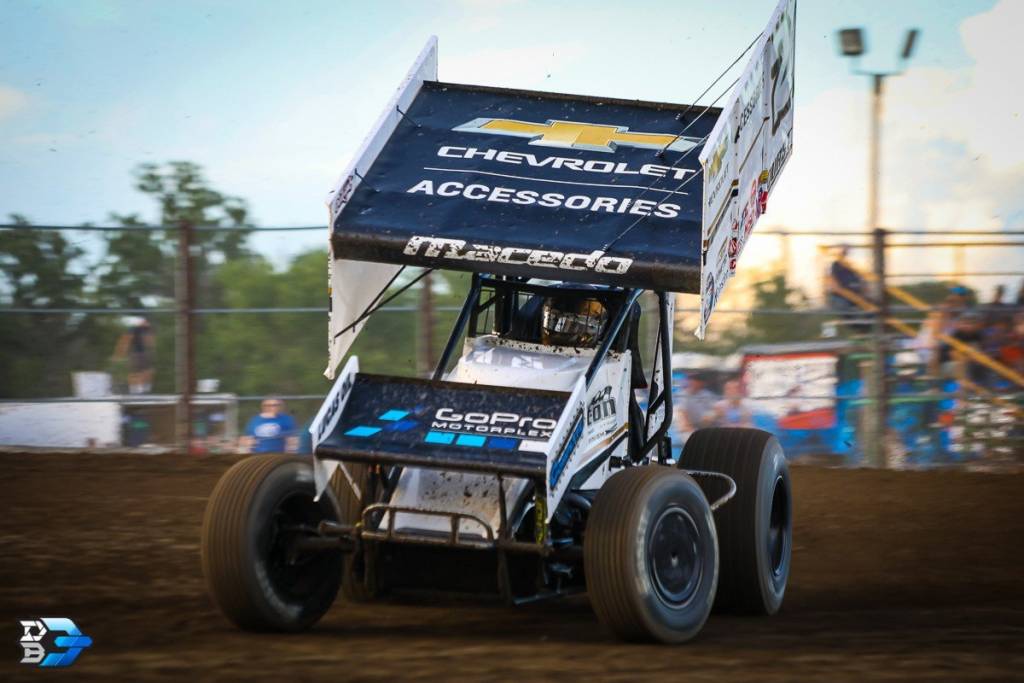