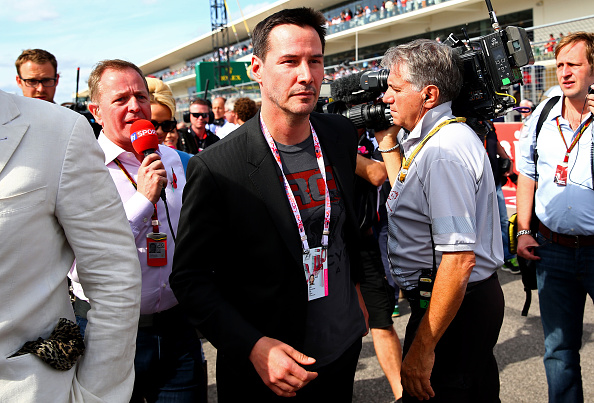 Following the announcement of Apple’s upcoming F1 movie produced by Mercedes’ Lewis Hamilton, Brad Pitt is not the only Hollywood star involved in an F1 project. Keanu Reeves is set to host an F1 docuseries for Disney+ that is expected to air in 2023. According to Variety, Reeves is working on a four-part F1 docuseries […] READ MORE 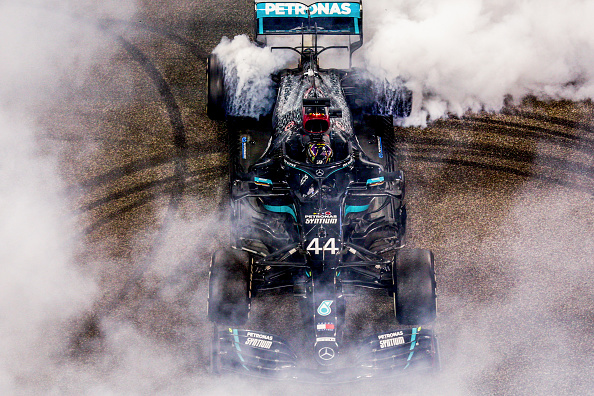 Director Joseph Kosinski has shared his plans to use practical effects similar to his previous movie Top Gun: Maverick in the upcoming F1 movie. The film is set to star Brad Pitt, with Mercedes’ Lewis Hamilton on the production team. In his latest interview with The Wrap, Kosinski promised us real action instead of using […] READ MORE 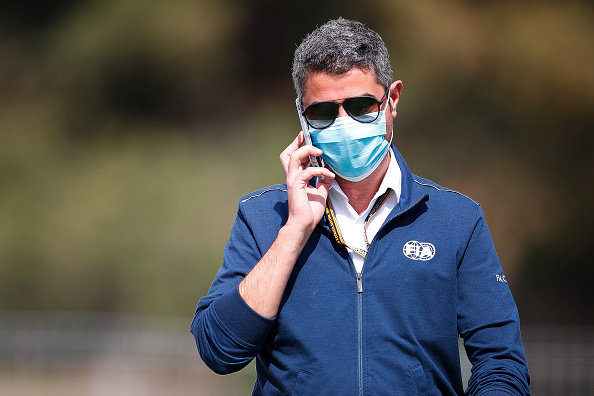