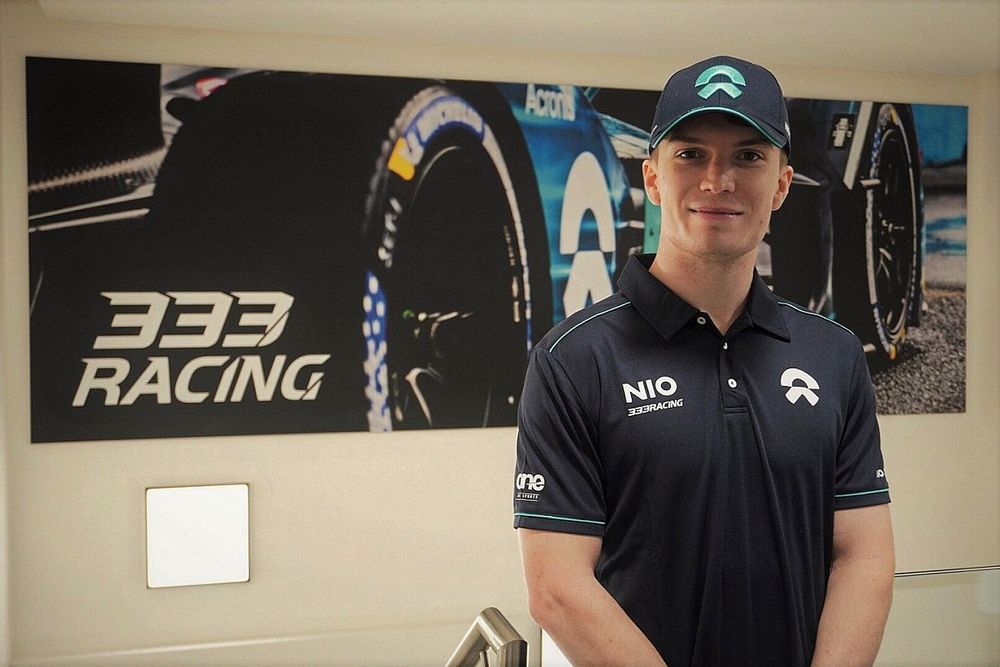 Dan Ticktum has confirmed his spot with NIO 333 for the 2023 season for what will be his second year in Formula E. Dan Ticktum will be racing alongside a new NIO 333 addition Sergio Sette Camara who has previously raced with the Dragon Penske team. Ticktum’s partner last season was Oliver Turvey, who had […] READ MORE 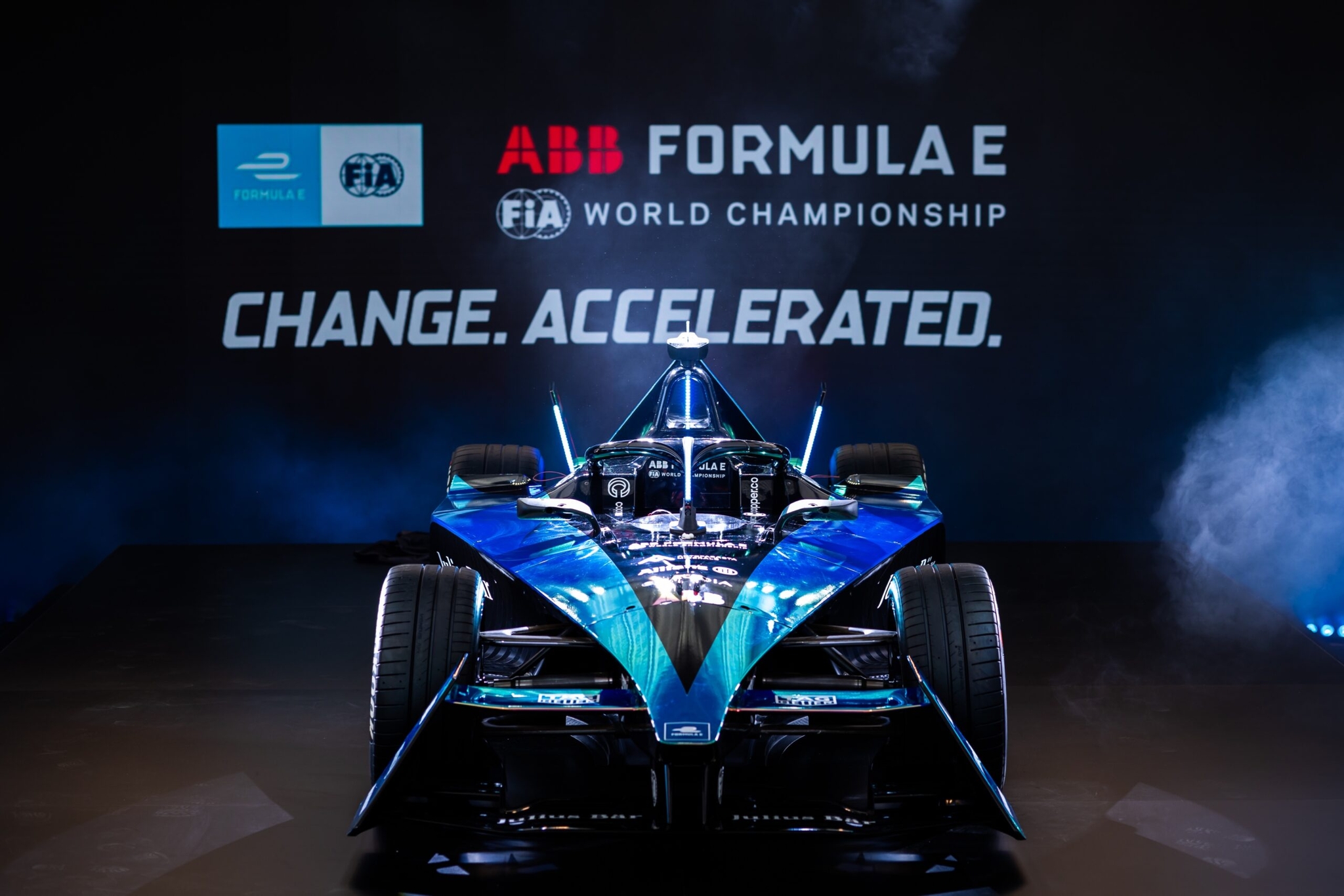 Formula E and the Governor of Japan reach an agreement to add the Tokyo E-Prix starting with Season 10 (2024). Formula E will welcome Tokyo, Japan to its list of cities the Championship will be visiting. On October 4, 2022, Formula E reached an agreement by signing a Memorandum of Understanding (MOU) with Tokyo governor […] READ MORE