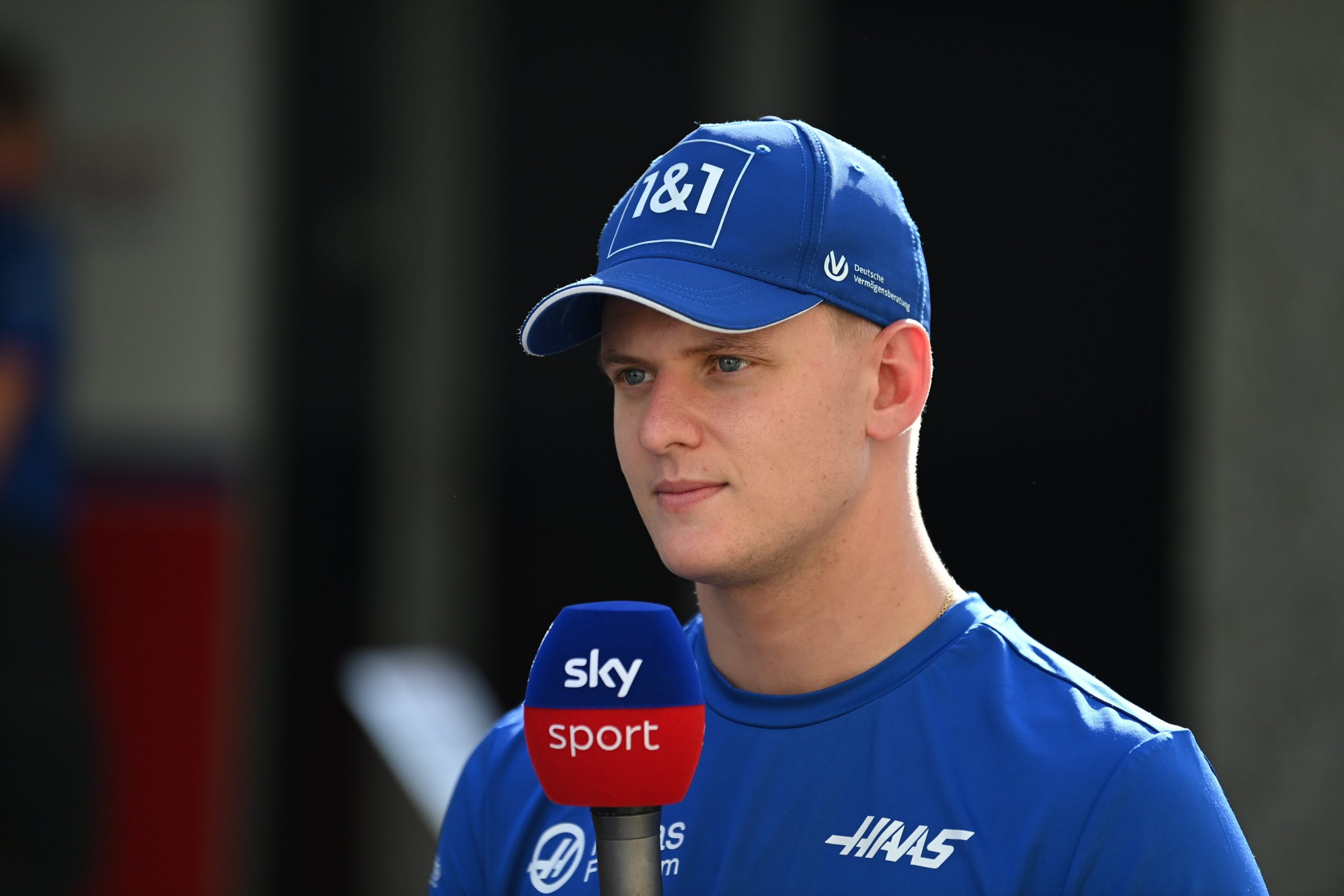 Mick Schumacher no longer has a seat on the F1 grid. As Nico Hulkenberg takes over at Haas, Schumacher is left without a drive for 2023. In a statement released on Twitter, Mick addresses the news that he will no longer drive for Haas. “This is going to be my last race with Haas F1 […] READ MORE 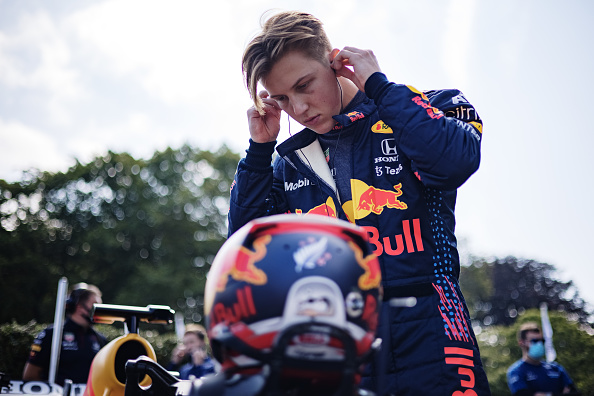 After missing out on a seat at AlphaTauri, Red Bull Junior Liam Lawson is expected to be Red Bull’s reserve driver for 2023. The New Zealand driver was passed up for Pierre Gasly’s AlphaTauri seat over Mercedes reserve driver Nyck de Vries. But Lawson’s path to F1 appears far from over. In an interview with Auto […] READ MORE