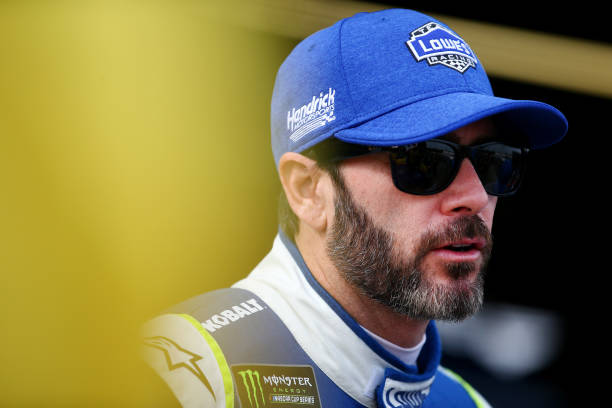 For anyone who follows NASCAR or Motorsport in general, it’s a well-known fact that the drivers are definitely classed as athletes. The conditions under which a driver must race are incredibly challenging both mentally and physically. To quote a fact that’s testament to this: In a race, a NASCAR driver maintains the same heart rate […] READ MORE 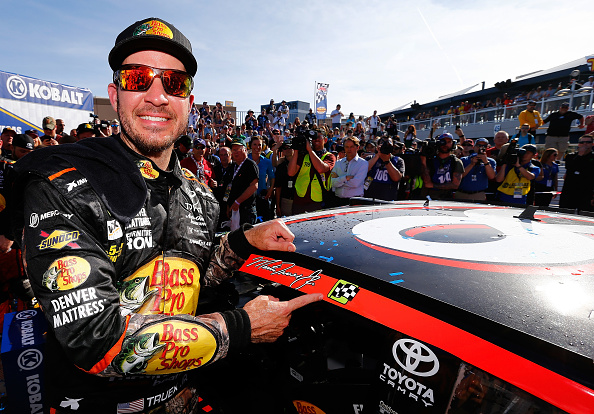 Undoubtedly it was a good day for the number 78 Furniture Row Racing driver Martin Truex Jr. After a spectacular performance throughout the race, he came away victorious from the Monster Energy Cup Series Kobalt 400 at the 1.5 mile Last Vegas track on Sunday. Martin Truex Jr wins Kobalt 400 race at Las Vegas […] READ MORE 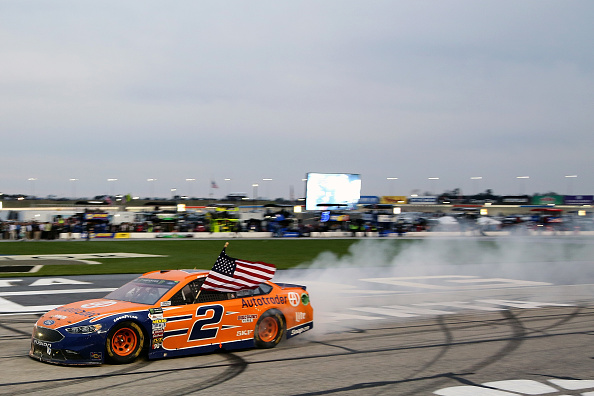 It was a disappointing day for Kevin Harvick in the Folds of Honor QuikTrip 500. Despite winning stages one and two with leads in excess of four seconds and going on to lead 293 of 325 laps at Atlanta, the victory escaped his grasp, falling into the hands of Brad Keselowski. Brad Keselowski wins 2017 […] READ MORE