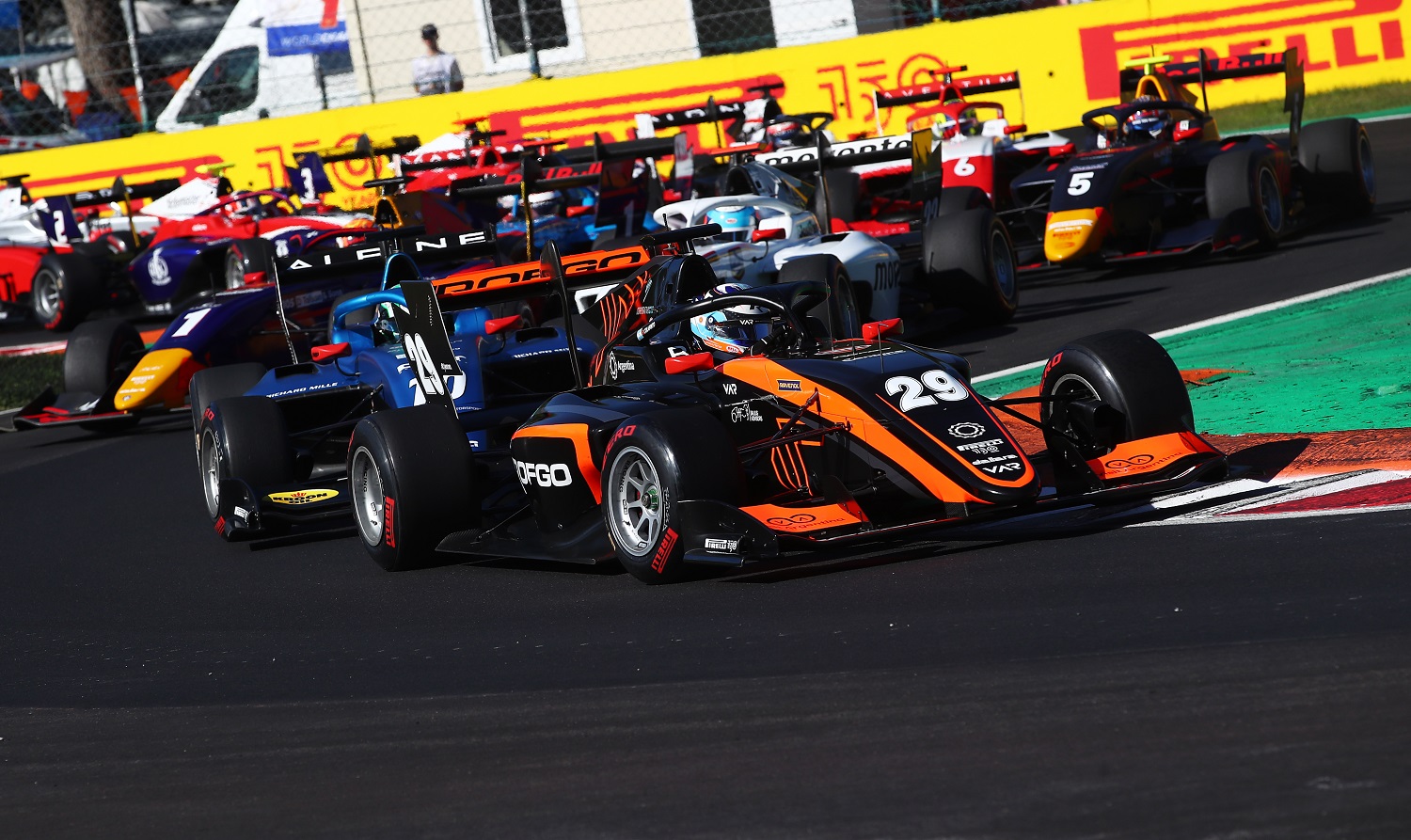 With four rookies placed in the top ten of the 2022 Formula 3 standings, let’s take a look at Franco Colapinto’s season. The 2022 Formula 3 season has been one to remember with an exceptional seven-way title battle that went down to the season finale. The incredible season featured a standout group of rookies, including […] READ MORE 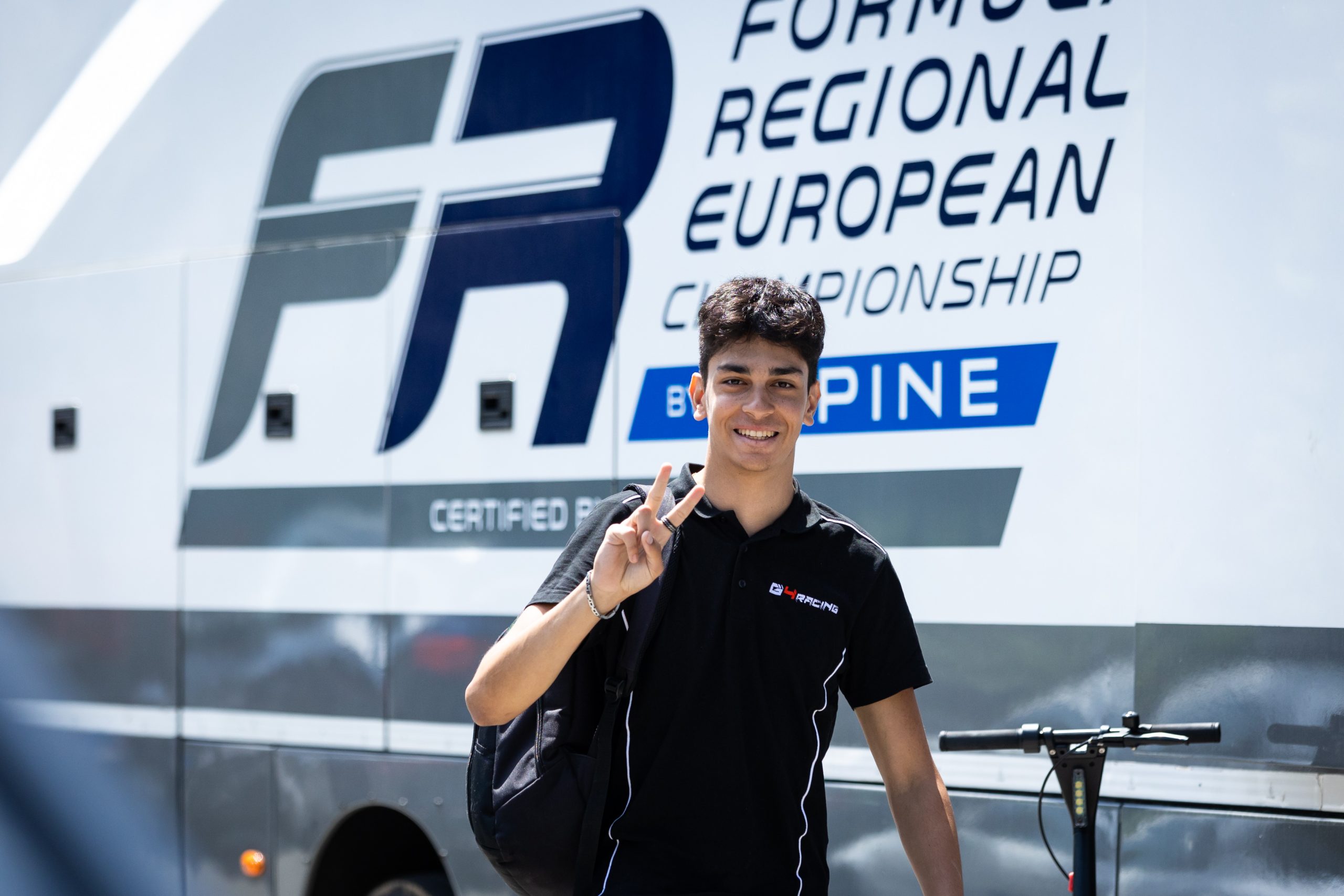 With the 2022 season finished, attention now turns to 2023. Teams will spend three days at F3 testing and evaluating drivers for next season. The Formula 3 post-season testing is a three-day opportunity for the teams to choose their drivers for the 2023 season. Each team selects three drivers to run from F3 or a […] READ MORE 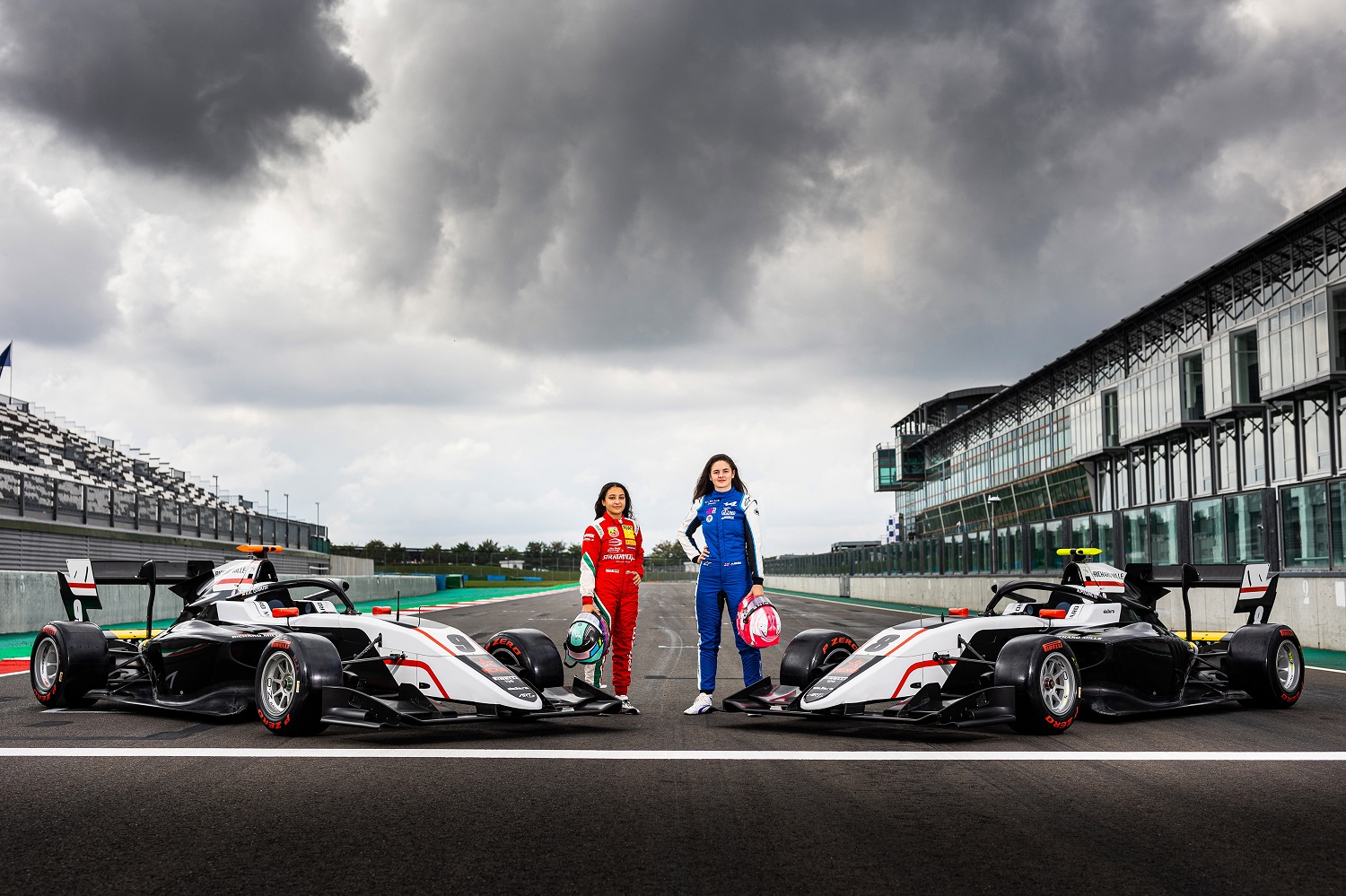 Four female drivers completed a total of 100 laps throughout the two days as they completed the F3 test with the aid of Victor Martins. In early September, Formula 3 promoters announced that four female drivers would partake in a one-day test at Magny-Cours, France. The four included Abbie Pulling, Hamda Al-Qubaisi, Chloe Chambers, and […] READ MORE 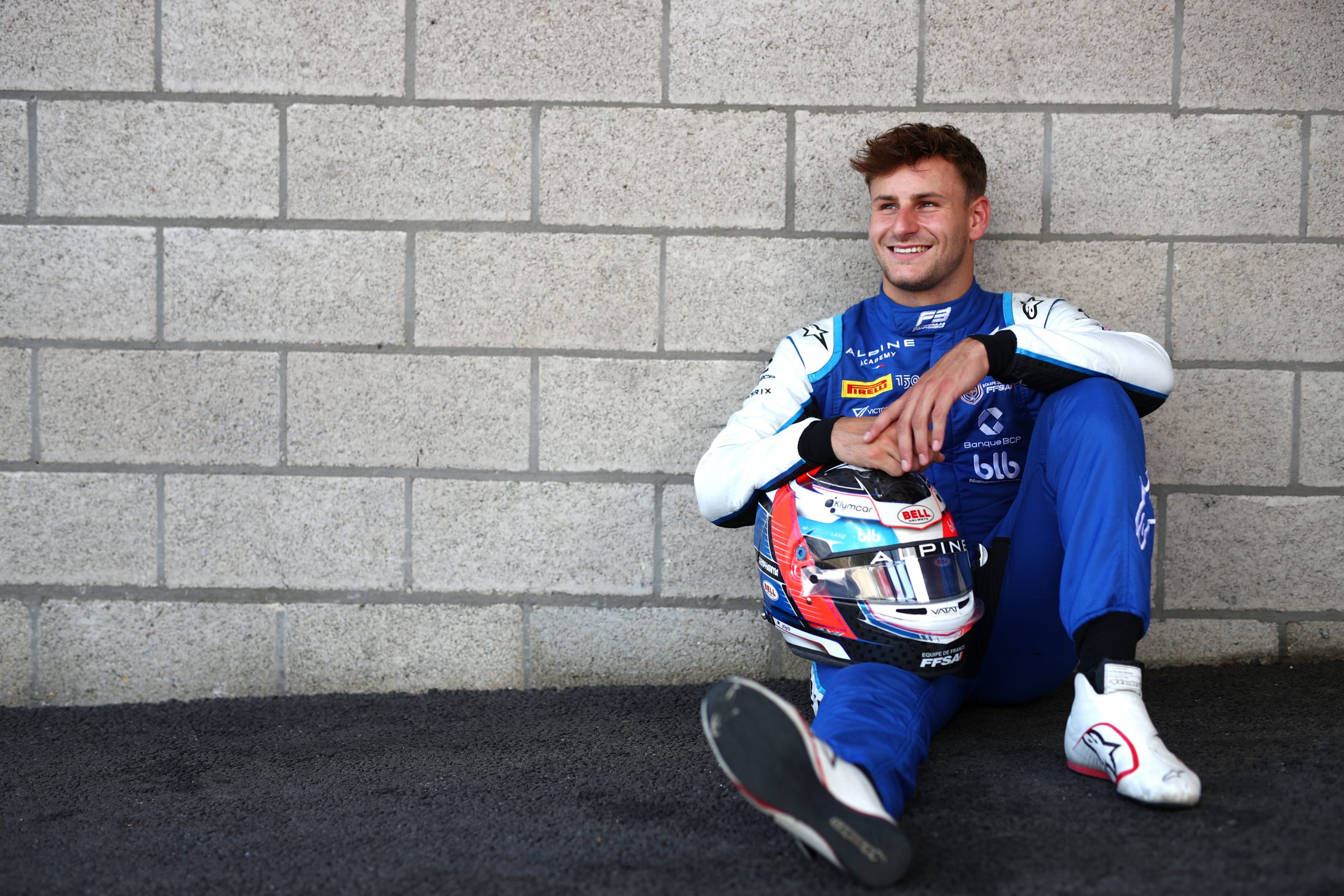 Formula 3 welcomed a new champion this year in French driver Victor Martins who secured the title in his second season. Victor Martins is a 21-year-old driver born and raised in Quincy-sous-Senart, France. Initially trying his hand at gymnastics, he moved on to karting at the age of thirteen where he finished third in the […] READ MORE 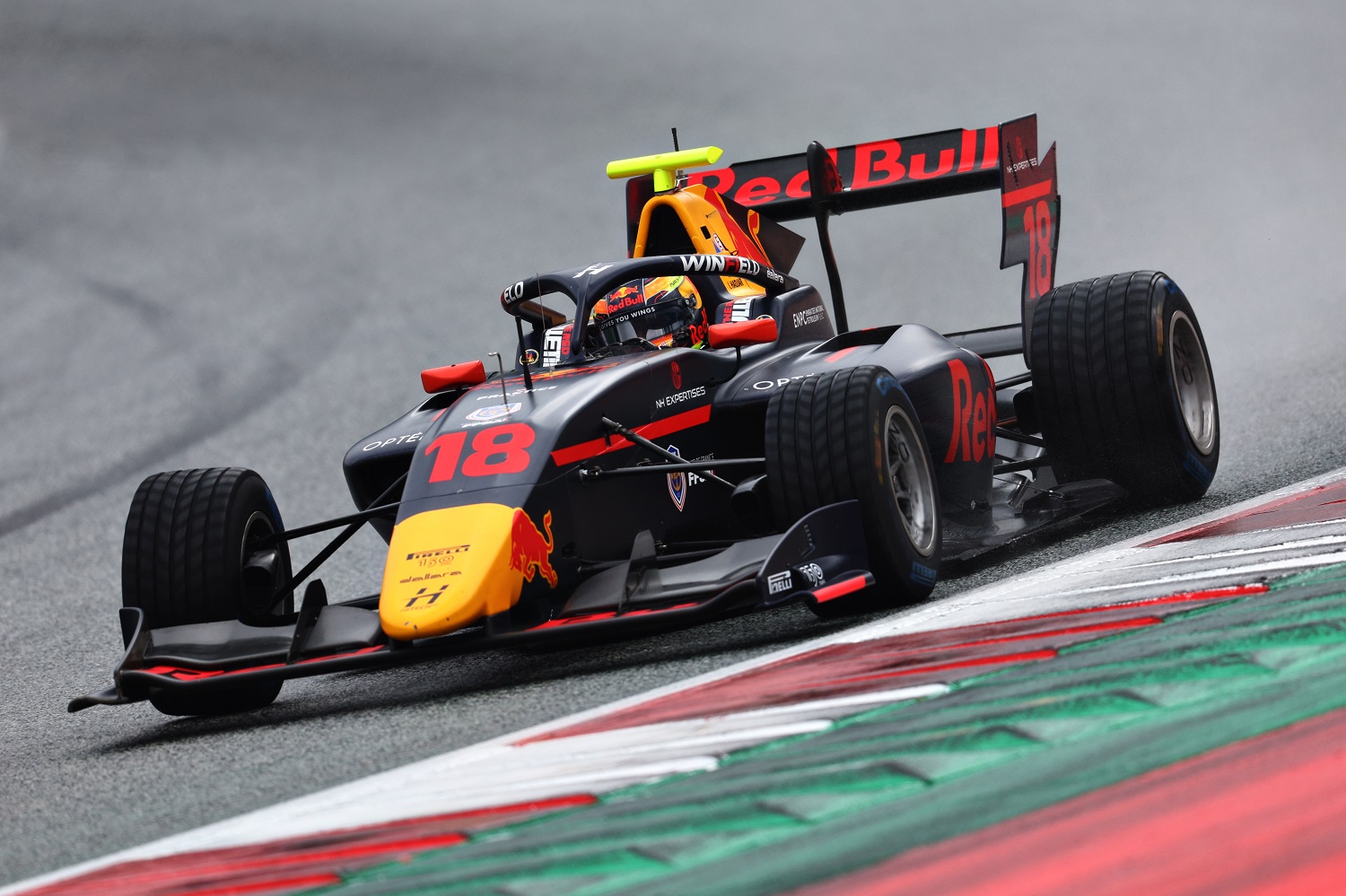 Formula 3 rookie Isack Hadjar became the first driver to secure a seat in Formula 2 after an impressive debut season. The seventeen-year-old, Red Bull Academy driver has seemingly impressed boss Helmut Marko. Both Marko and the driver confirmed that Hadjar would be joining Formula 2 for the 2023 season after finishing fourth in the […] READ MORE 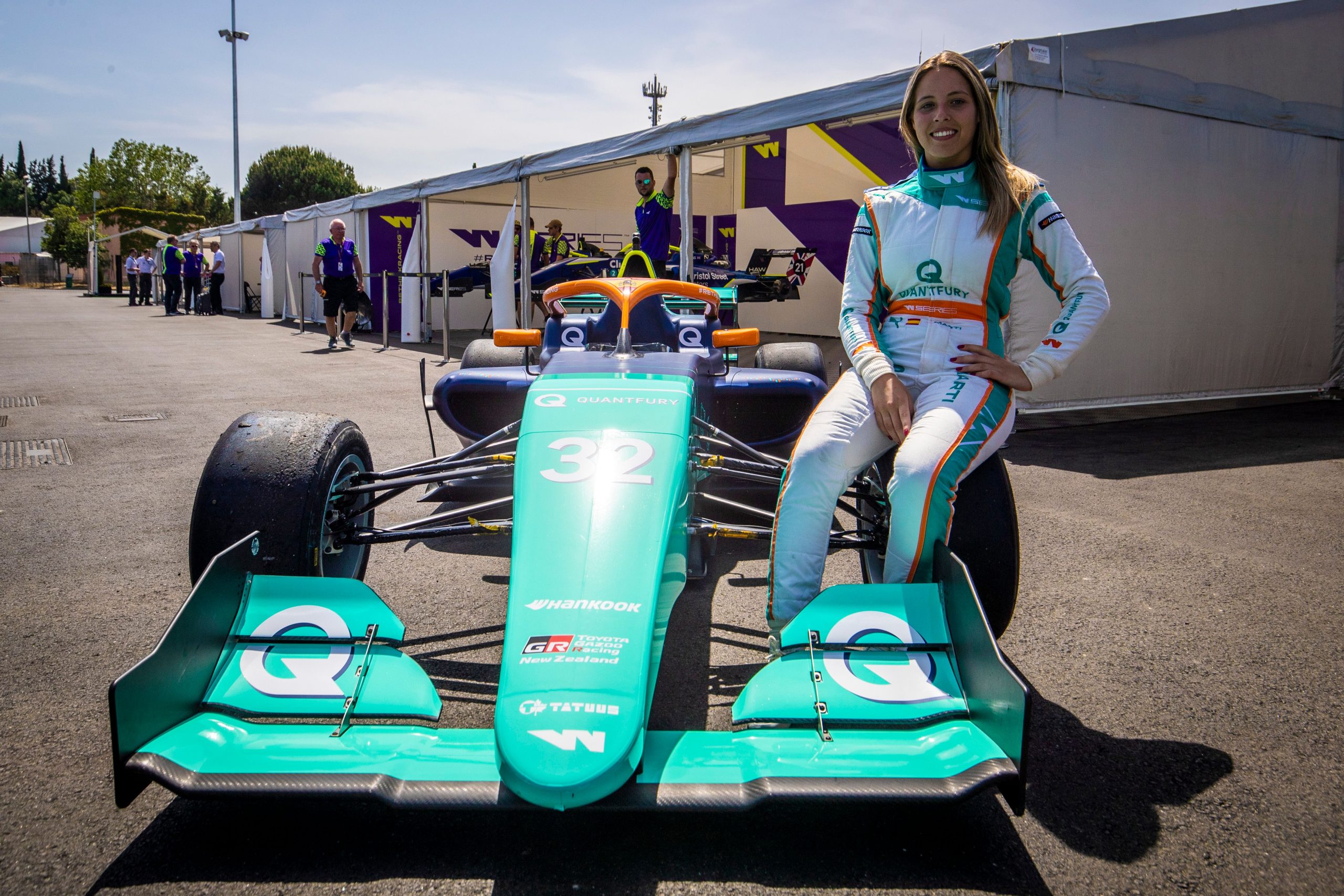 W Series driver Nerea Marti has replaced Tereza Babickova for the F3 testing at Magny-Cours following her injury. A week ago Formula 3 promoters announced that four female drivers will be participating in a one-day test at Magny-Cours on the 16th and the 17th of September. The four drivers included: Abbie Pulling, Hamda Al-Qubasi, Chloe […] READ MORE 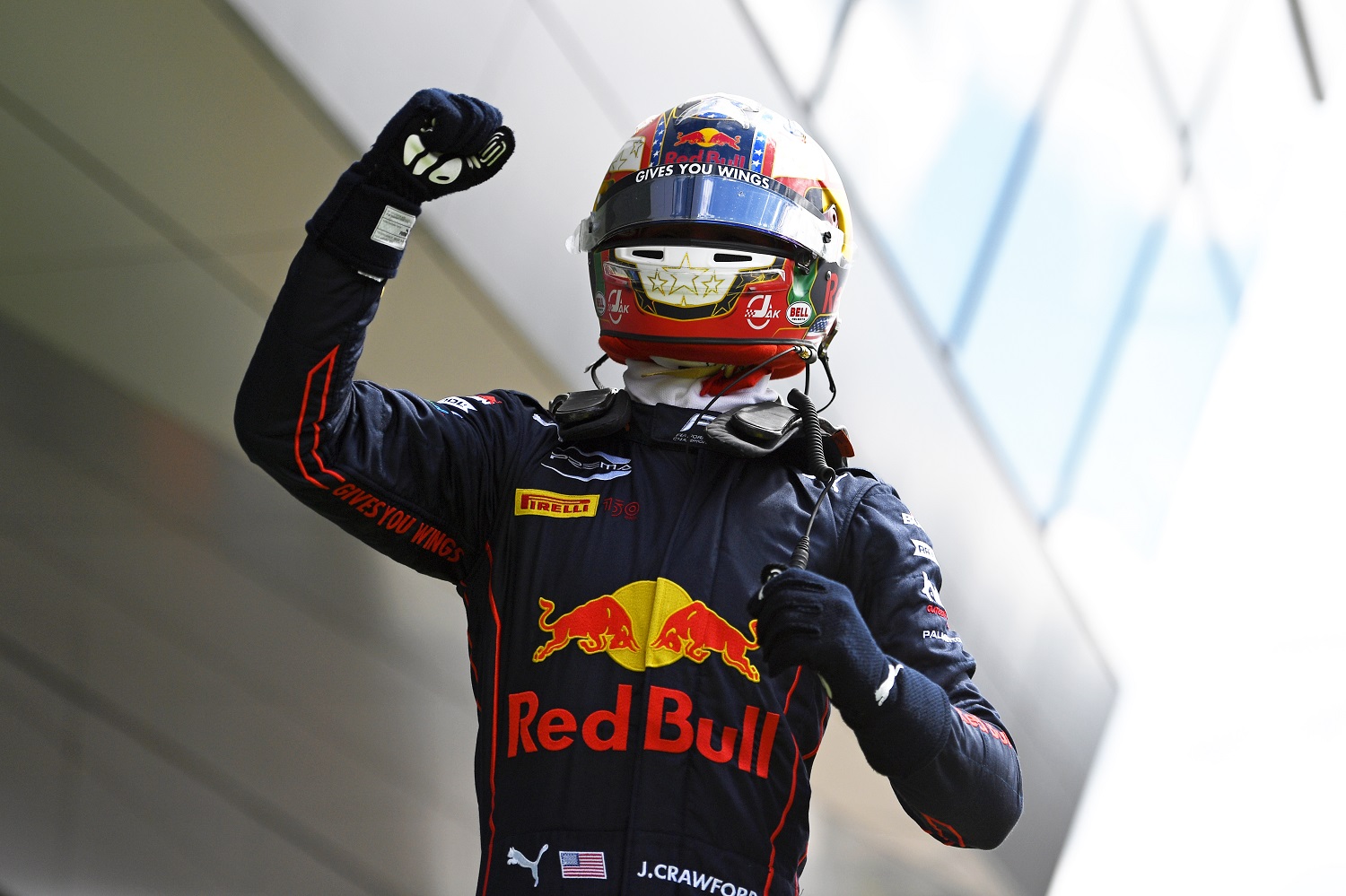 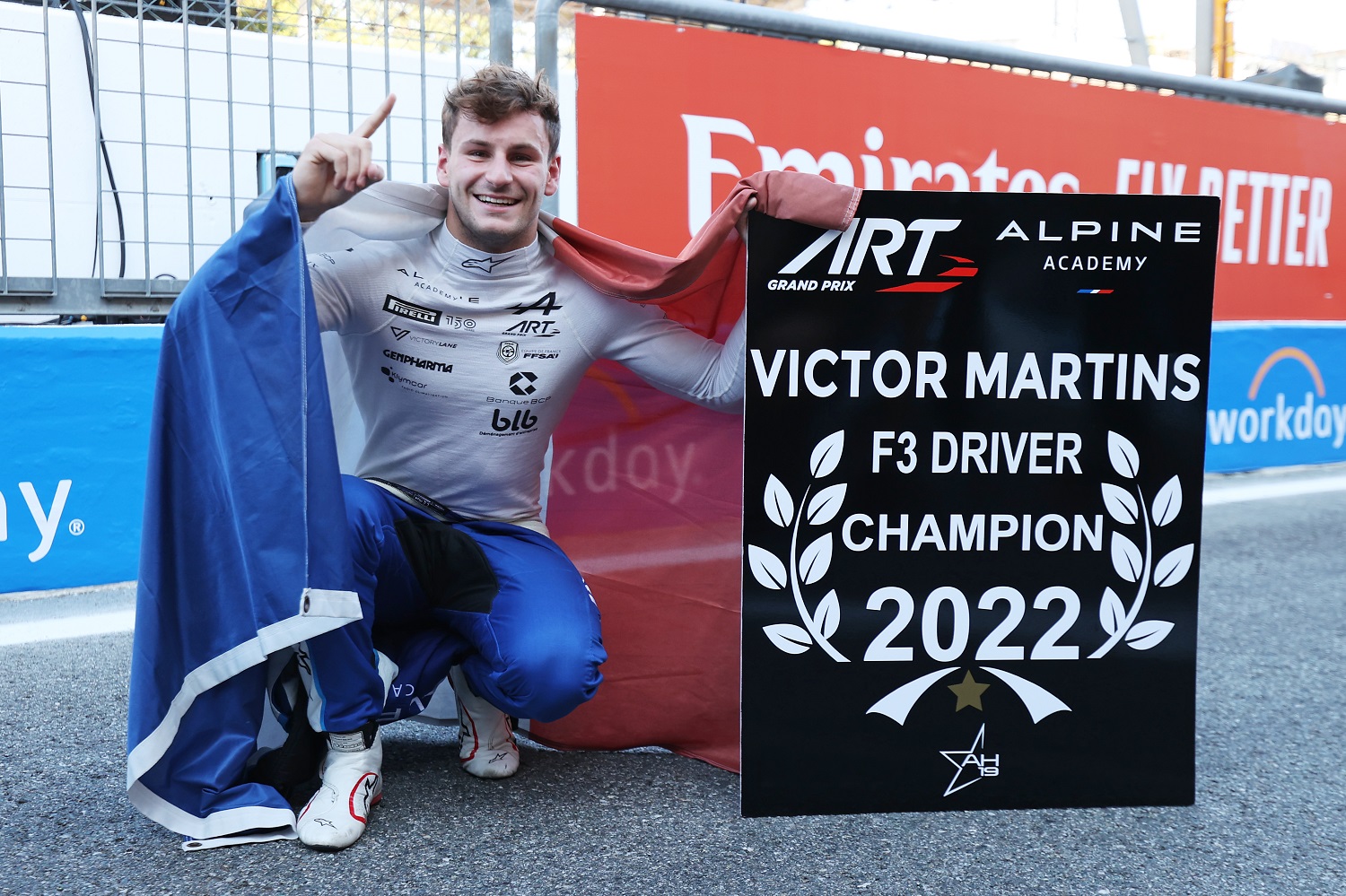 The Italian Grand Prix hosted the final race of the 2022 Formula 3 calendar. With a history of chaos erupting, this year was no exception. The penultimate round at Zandvoort saw the championship reach a boiling point. Seven drivers found themselves in contention for the title heading into the final round. Here are the five […] READ MORE 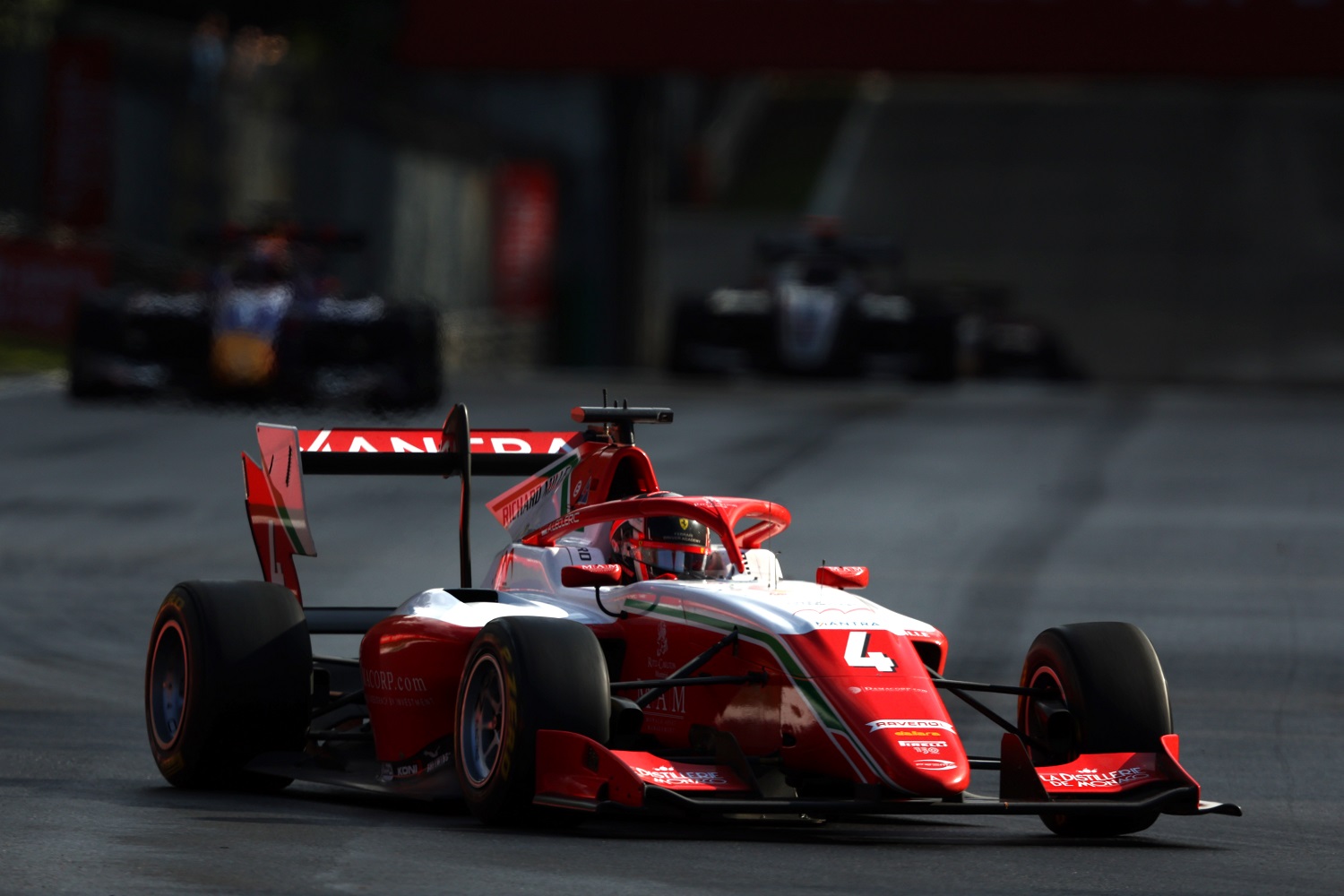 The final qualifying session of the 2022 season at Monza ended in as much drama as you would expect from an intense title fight. Rookie and second in the championship, Isack Hadjar, made a rare but costly mistake as he spun into the gravel in qualifying for the final weekend of the F3 season. After […] READ MORE 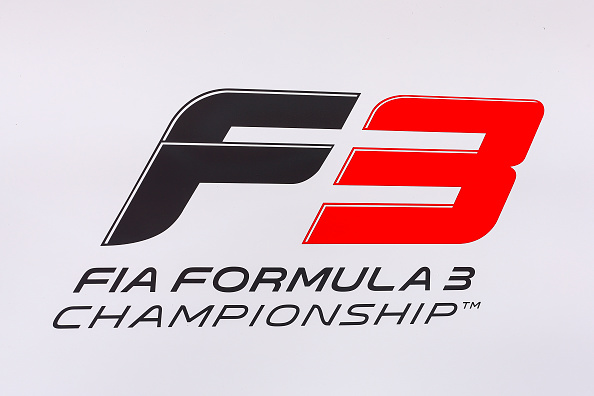 With only two races left in the F3 season, there are multiple battles to keep an eye on this weekend at Monza. As we enter the final round of the Formula 3 2022 season at Monza, there are still so many unresolved battles to be completed. Here are 5 of the most interesting F3 battles […] READ MORE