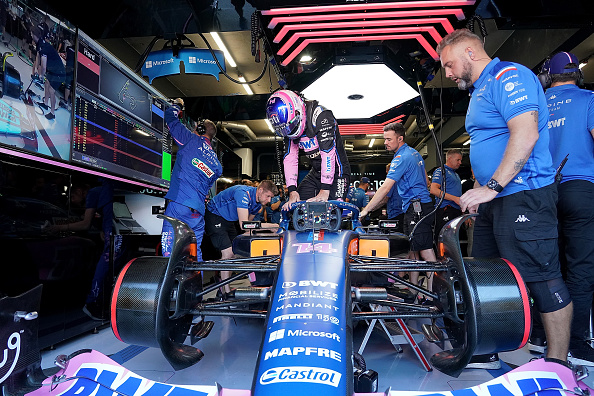 After Oscar Piastri signed with McLaren, Alpine may be looking to move on from their driver academy. Here’s why they shouldn’t. The Oscar Piastri saga was a PR nightmare for Alpine. Following Fernando Alonso’s departure, they announced Piastri would be signing to fill that seat. However, Oscar quickly, and publically, refuted that claim, stating that […] READ MORE 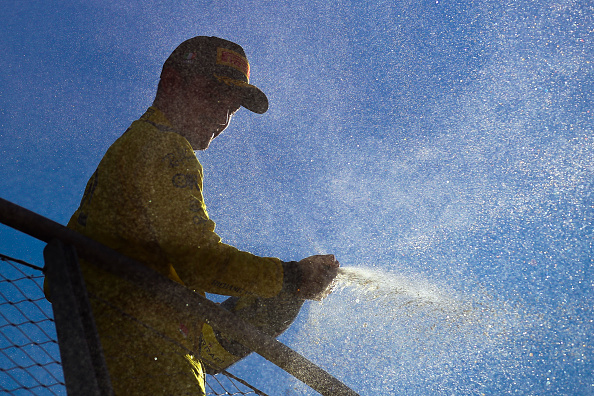 Last weekend at Monza, Max Verstappen won, again. Just as common this year, ESPN posted another F1 TV Ratings record. The Italian Grand Prix was not without controversy, after Daniel Riccardo‘s breakdown late in the race brought out the Safety Car.  The race then ran the final eight laps behind the Safety Car. Ferrari’s Charles […] READ MORE 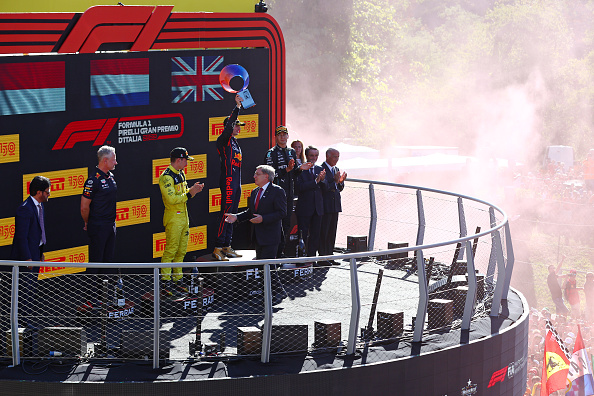 Where do the drivers stack up after an exciting Italian Grand Prix in Monza? This is the third edition of LWOS Motorsports F1 Power Rankings. Sunday’s race was both exciting and dramatic. Max Verstappen is now one step closer to taking home the Drivers’ Championship for 2022. After winning again in Monza, he has a […] READ MORE 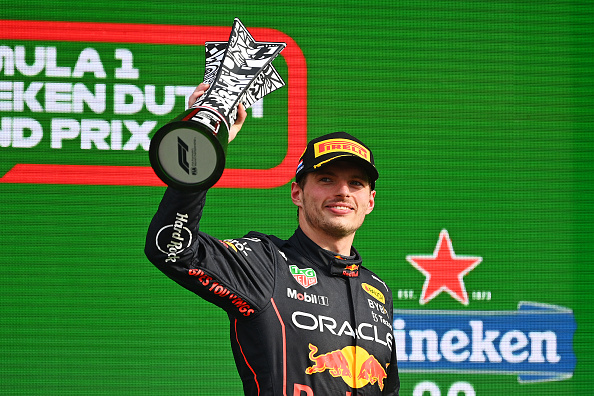 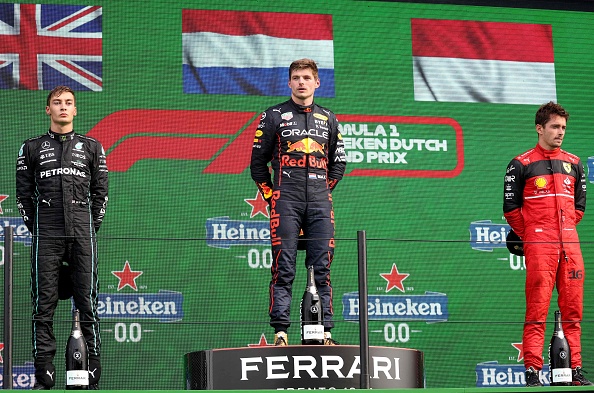 Where do the drivers stand after the Netherlands Grand Prix? Welcome to the second installation of the LWOS Motorsports F1 Power Rankings. The race on Sunday was another exciting one, with two consequential retirements and Max Verstappen winning his home Grand Prix for the second year in a row. Hamilton and Mercedes looked like they […] READ MORE 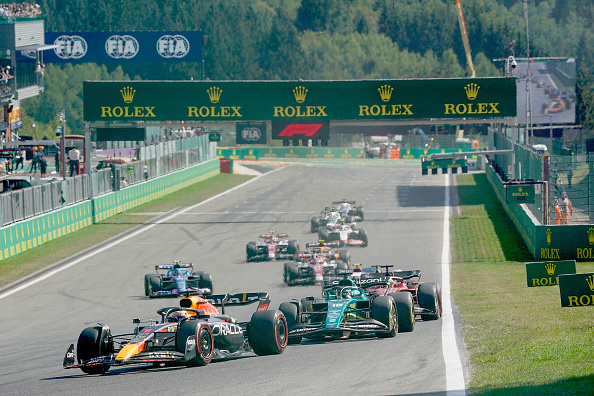 This weekend at the Belgian Grand Prix, a new F1 TV Ratings record was set in America. What does this mean for the future of the sport? It is safe to say that ESPN’s coverage of F1 via SkySports, has been successful. This season, the American viewership continues to break records. This time in the […] READ MORE 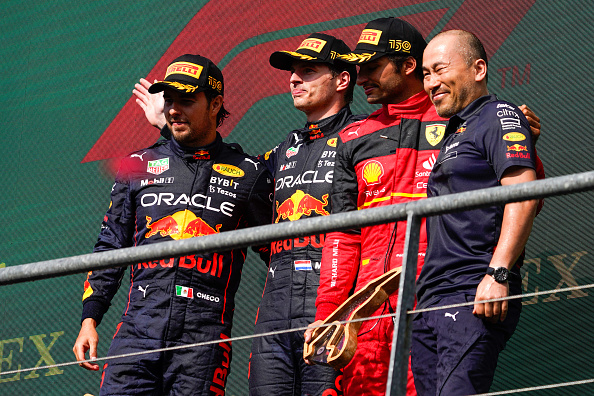 Where do the drivers stack up after the Belgian Grand Prix at the world-famous Le Circuit de Spa-Francorchamps? Welcome to the LWOS F1 Power Rankings. With just eight races left and Max Verstappen and Oracle Red Bull Racing running away with the championship titles, we are excited to bring you a new F1 reoccurring feature. […] READ MORE 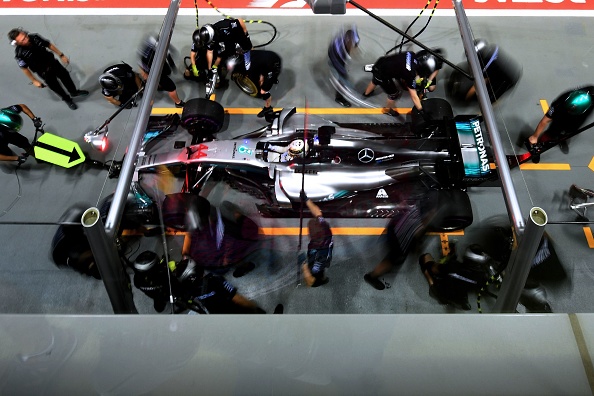 The World Motorsport Council came out with the new F1 engine regulations last week, but what do they mean for the future of the sport? The important thing to note is that the actual engines will remain very similar, as it will still be a 1.6- liter V6 engine. This means that the racing will […] READ MORE 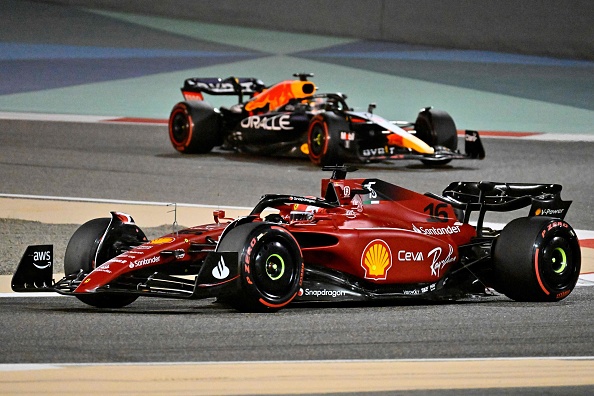 Ferrari started off the F1 season hot. They since have struggled to capitalize, but who is to blame for it? It is without a doubt that at the start of the 2022 Formula 1 season, Scuderia Ferrari was off to a red-hot start. With Charles Leclerc winning two of the first three races, including two […] READ MORE