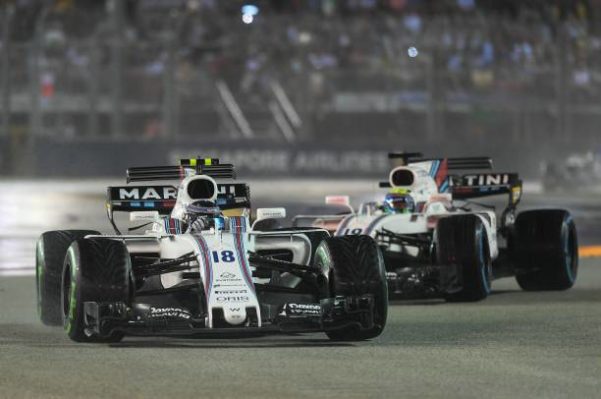 Following the seismic announcement of the McLaren/Renault/Honda/Toro Rosso/Carlos Sainz deal at the Singapore Grand Prix, and Sergio Perez’s contract extension with Force India, the next major piece of Formula 1’s driver market puzzle lies with Williams. Neither Lance Stroll or Felipe Massa are confirmed to be driving there next year, and there are options available. […] READ MORE 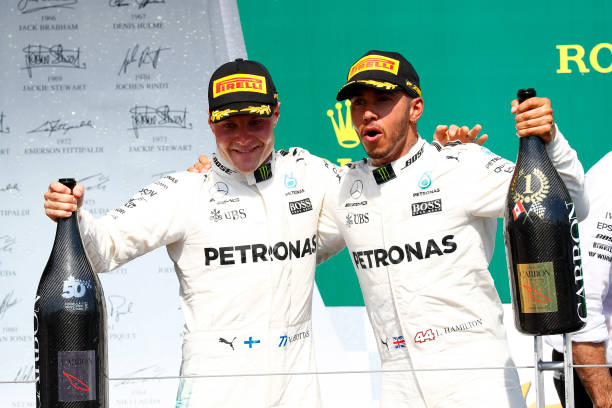 The 2017 Hungarian Grand Prix gave us two perfect displays of team-work from two title-challenging teams. Ferrari secured a perfect result, despite Sebastian Vettel nursing a wounded car. Kimi Raikkonen was able to resist pressure from Mercedes’ Lewis Hamilton during the race to play the bridesmaid role in a one-two finish for the Scuderia. But […] READ MORE 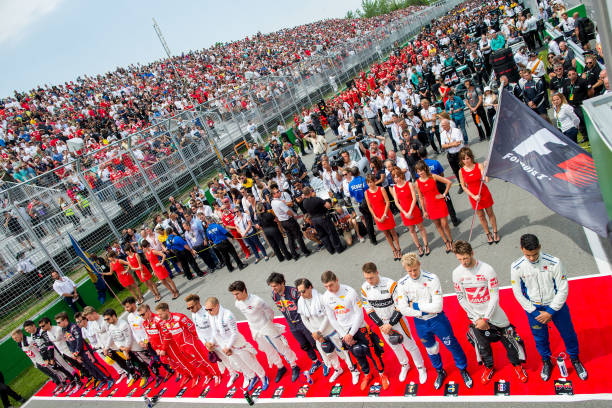 Ten races down and ten to go in a thrilling Formula 1 season. The F1 2017 driver tussle has been at times spectacular, controversial, exciting as well as fierce regardless of where you are looking in the field. Sebastian Vettel leads the way in the championship right now by a single point over Lewis Hamilton, […] READ MORE 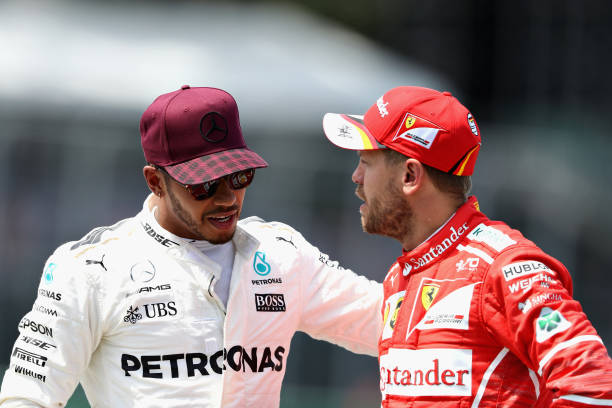 Formula 1’s governing body, the FIA, has decided to not take any further action following Monday’s Sebastian Vettel hearing. The four-time champion’s penalty for hitting three-time champion and championship rival Lewis Hamilton during safety car conditions at the Azerbaijan Grand Prix remains no more than the 10 second stop and go he was awarded during […] READ MORE 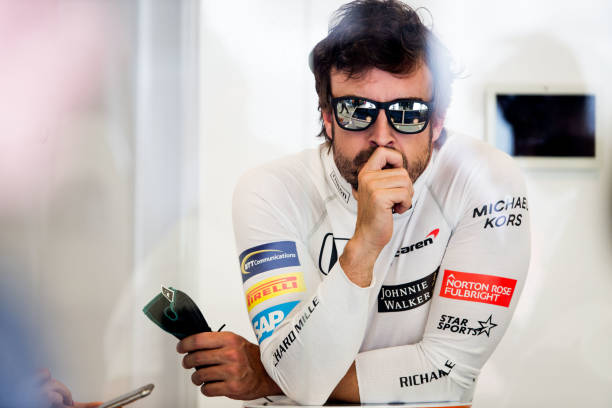 Three years at McLaren-Honda has been a waste of time for one of post-millennium Formula 1’s greatest drivers. A Fernando Alonso IndyCar switch may seem like a considerable downgrade, but the fact is that for 2018 at least, he would have a significantly better chance of winning than he would in F1. It was clear […] READ MORE

The title of this article is not a statement many would have anticipated this time two years ago. But Alexander Rossi from California is swiftly becoming a guy to really watch in the IndyCar series. This statement perhaps holds true a year ago also, despite his shock victory at the 100th running of the Indianapolis […] READ MORE

The coveted Rookie of the Year honours for the 101st Indianapolis 500 has somewhat controversially been awarded to Fernando Alonso. Many within IndyCar’s circles feel Ed Jones deserved this accolade. Ed Jones – the Other Impressive 101st Indianapolis 500 Rookie There is absolutely no denying what Alonso achieved on and off the track during May. […] READ MORE 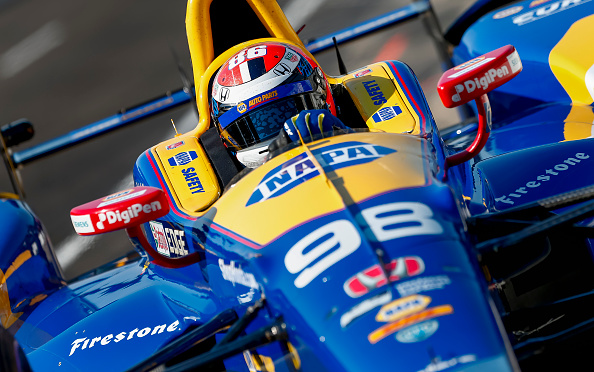 Race week is upon us. The 101st Indianapolis 500 is just days away. 32 men and one woman will take the green flag on Sunday, and at the conclusion of 500 frantic miles, just one driver will be victorious. Seven previous winners are within the field of 33, as well as four rookies (which includes […] READ MORE 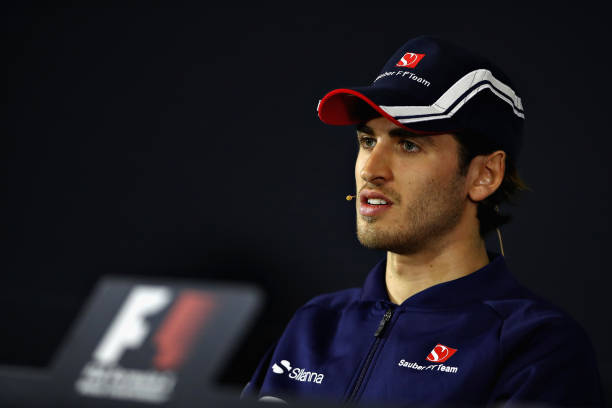 One of the intriguing stories from 2017 Formula 1 season so far has been Antonio Giovinazzi substituting for Pascal Wehrlein at Sauber. The Italian deserves a full-time seat. Giovinazzi, the first Italian to race in F1 in over five years has had a very mixed bag during his short F1 career to date. He impressed […] READ MORE 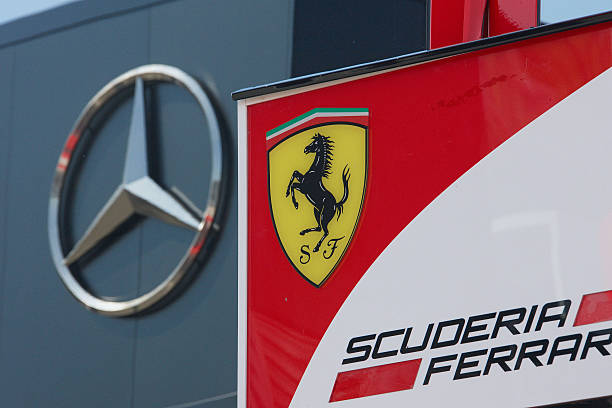 It is clear that the 2021 Formula 1 engine should differ from the current 1.6-litre, V6 turbocharged hybrid power units currently in the middle of the modern cars. The fourth season of the current rules has seen no extra manufacturers powering F1 teams. Cosworth established that producing these expensive, complex units without a development freeze was […] READ MORE