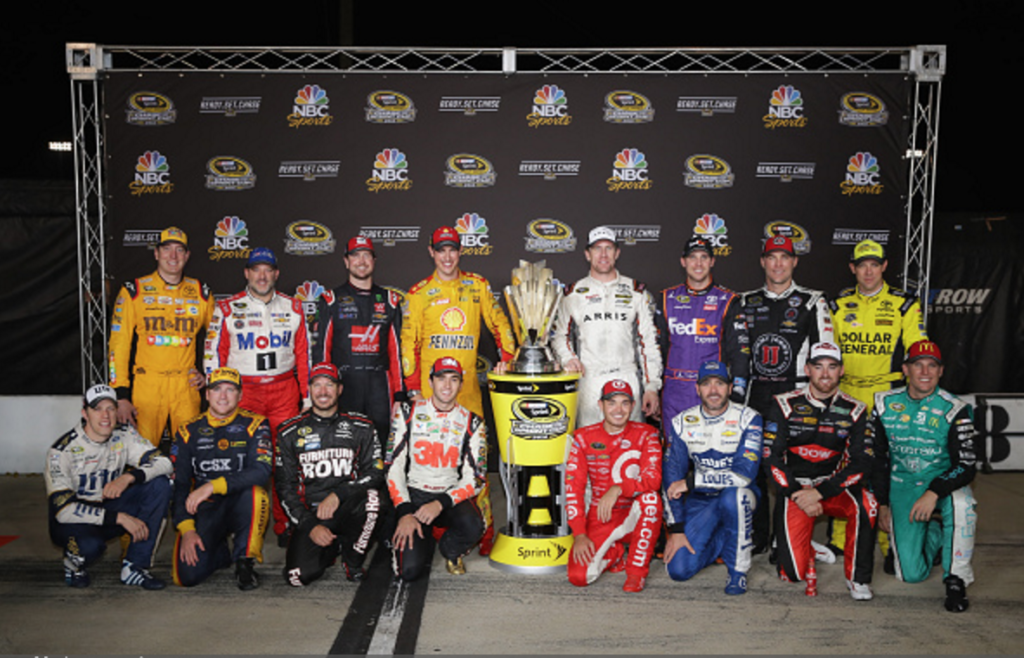 Joe Gibbs Racing driver Denny Hamlin has taken the chequered flag in the Federated Auto Parts 400 in Richmond. The Richmond race marks the final regular season event before NASCAR‘s Chase playoff system. Hamlin, who was already locked into the sport’s postseason system from previous wins, came out as the clear winner in a race that featured a staggering […] READ MORE 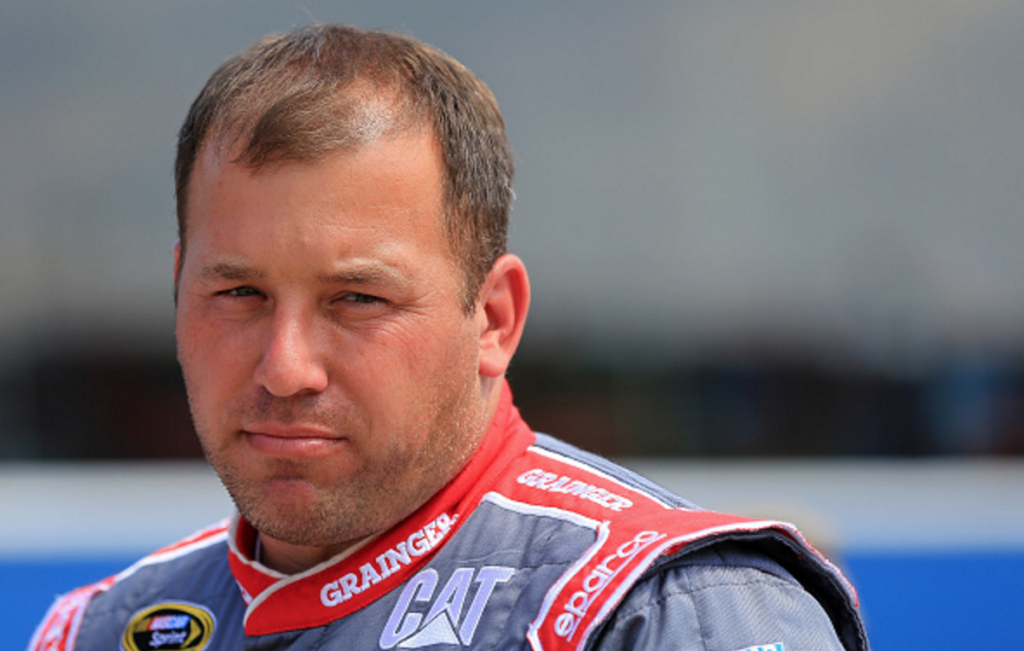 Ryan Newman was already in a tough position. The Richard Childress Racing driver has not registered a win in 2016. Therefore, in order to qualify for NASCAR’s Chase playoff system, he needs points. After the Bojangles’ Southern 500 at Darlington, Newman’s No. 31 car failed post-race inspection. NASCAR has issued the team a 15-point penalty for the infraction. A similar […] READ MORE 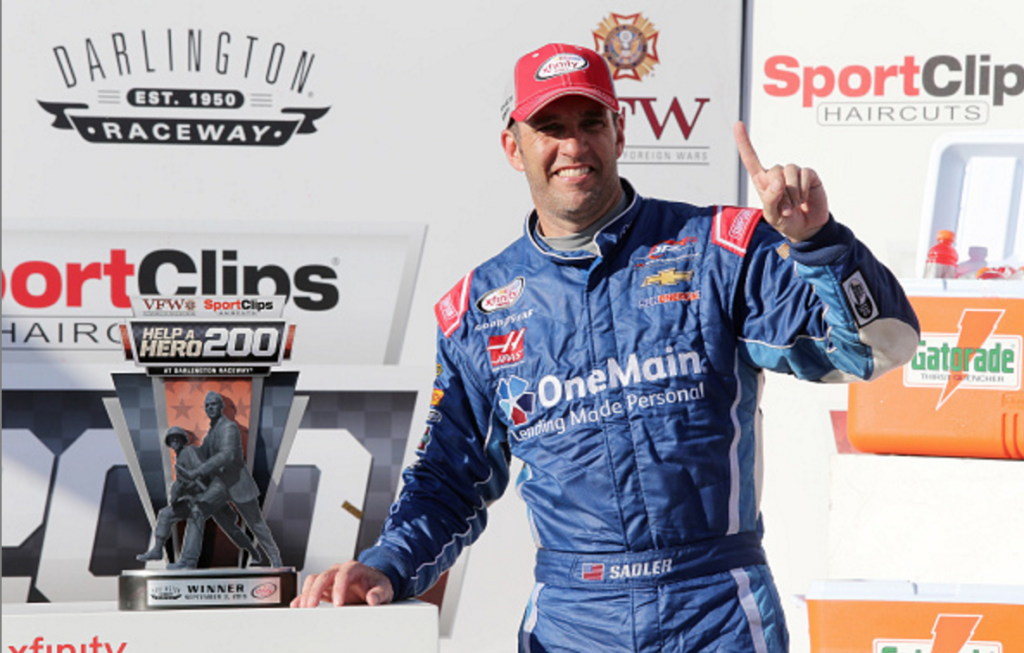 After holding off a hard charging Denny Hamlin, Elliott Sadler wins Darlington in his 13th attempt. The NASCAR Xfinity Series points leader’s win in the 2016 VFW Sport Clips Help a Hero 200 has come at a difficult time. Sadler’s long awaited Darlington victory quickly follows the news that JR Motorsports owner Dale Earnhardt Jr. will sit out the remainder of the 2016 […] READ MORE 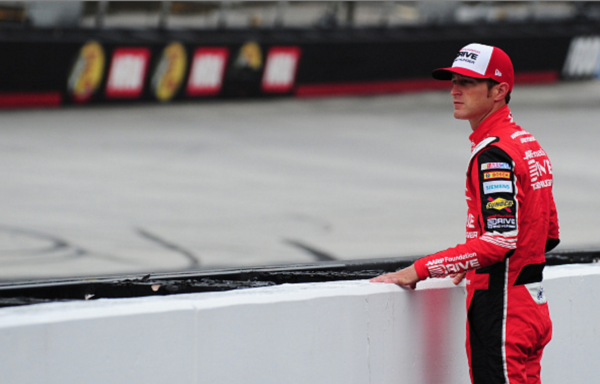 The future is beginning to look bleak for Kasey Kahne. The Hendrick Motorsports driver has not won a Sprint Cup Series race since 2014. With a driver lineup that includes Jimmie Johnson, Dale Earnhardt Jr., and rookie of the year leader Chase Elliott, Kahne has acknowledged the need to step up his performance. For the remainder of the 2016 season into 2017, this […] READ MORE 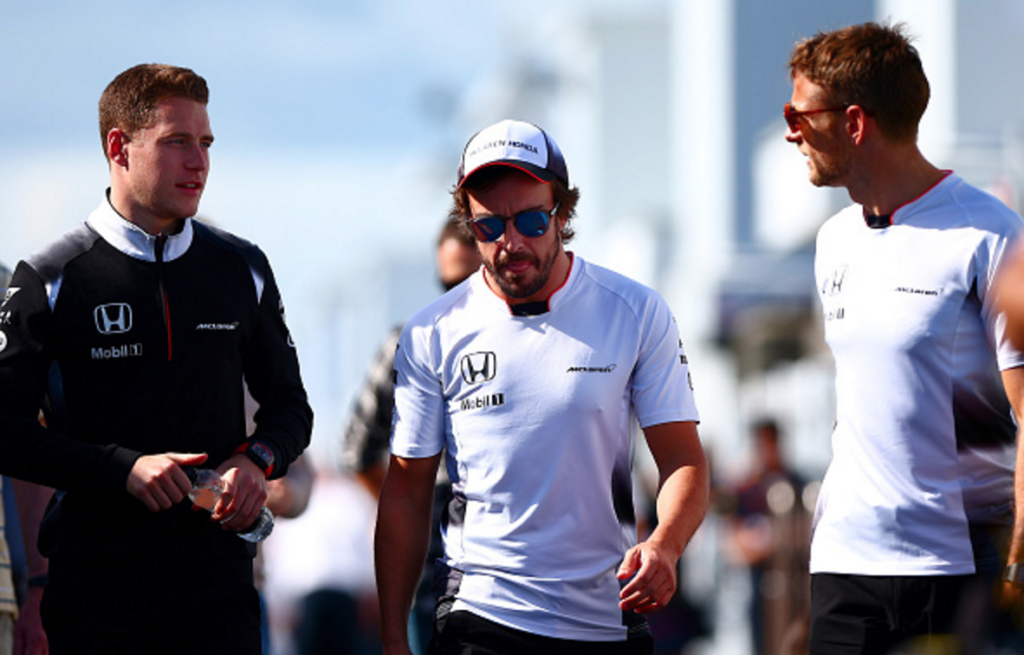 Longtime McLaren Honda driver and Formula 1 veteran Jenson Button has a decision to make. Then, once Button has made his decision, McLaren will be forced to make one as well. The F1 veteran has not decided whether or not he will return to competition in the 2017 season. With his contract ending with the 2016 season, McLaren is […] READ MORE 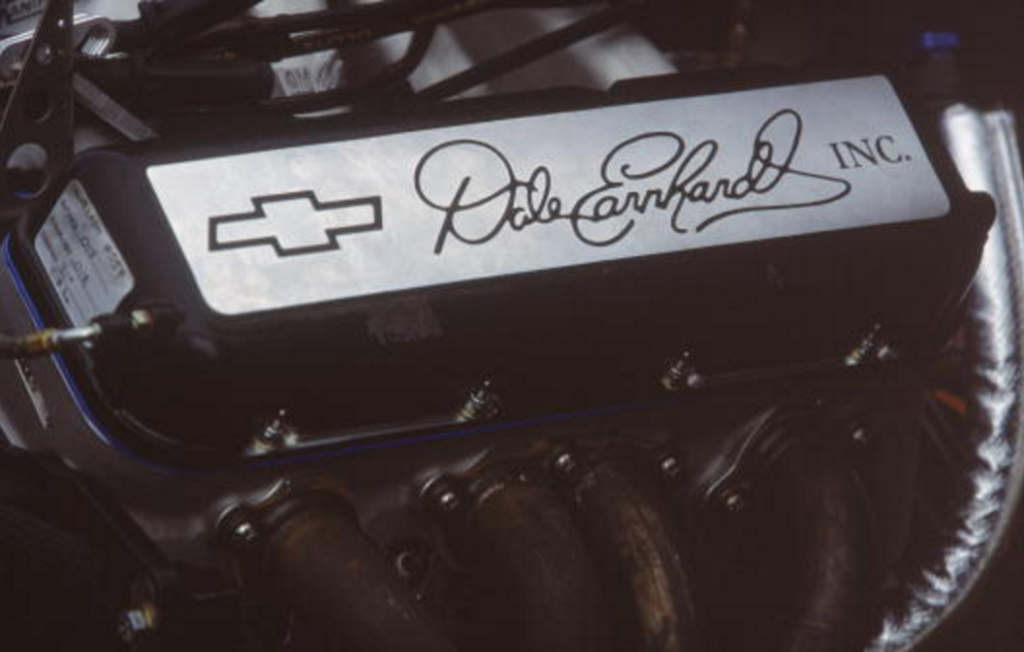 The typical sports fan’s experience regarding losing a team can be summed up in a word: unlikely. While it is possible that you could lose a team to relocation, it is not particularly common. Motorsports are unique in this business sense of sports. Teams come and go with relative frequency, some leaving more of an […] READ MORE