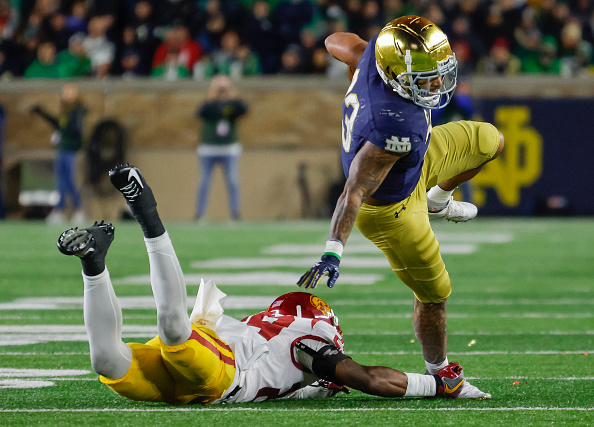 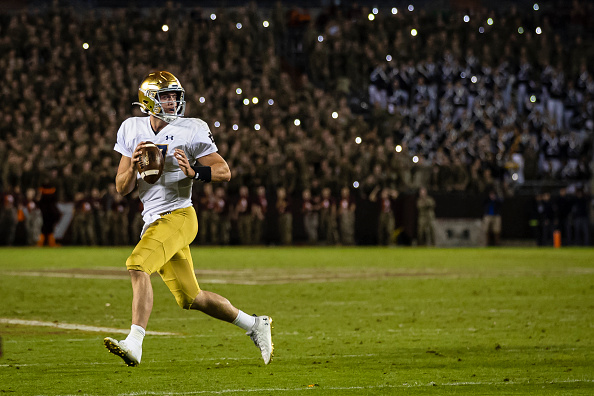 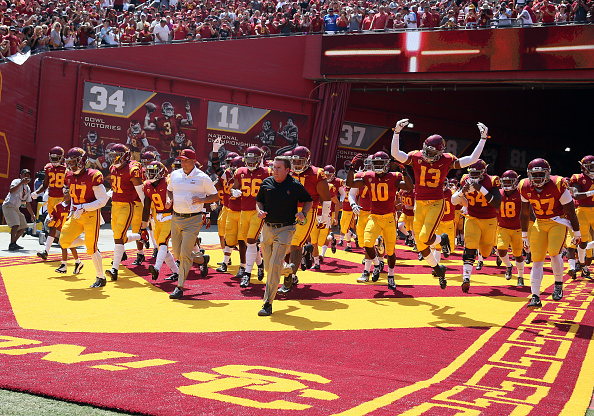 Bold Predictions: USC Trojans Freshmen Freshmen, freshmen, freshmen. It seemed like most of the hype around the USC Trojans was about the impressive play of the freshmen in their first game of the season. Which makes sense considering the fact that 21 different freshmen saw the field this past Saturday. Names like JT Daniels, Amon-Ra […] READ MORE