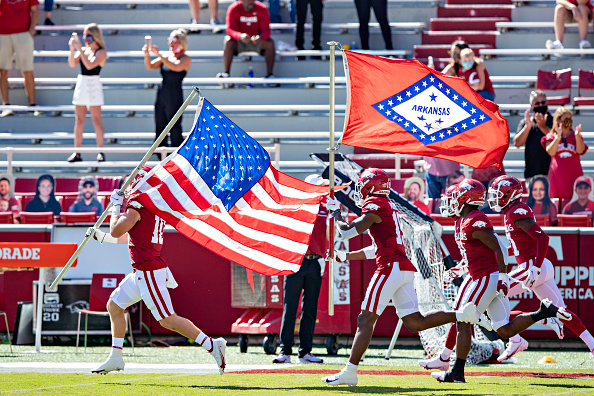 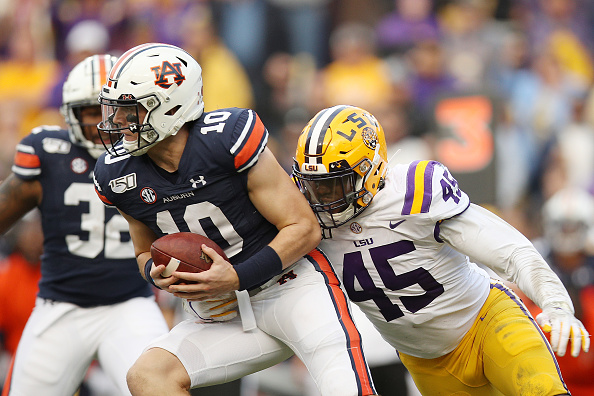 One of the more undervalued rivalries in college football is the Auburn vs LSU rivalry. These two programs have had some of the most memorable games over the last three decades. Not only have the games been memorable throughout the years, but they have gotten weird at times as well. Some examples are the 1988 […] READ MORE 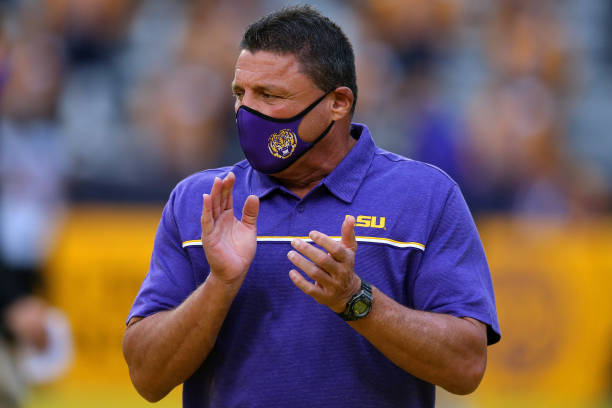 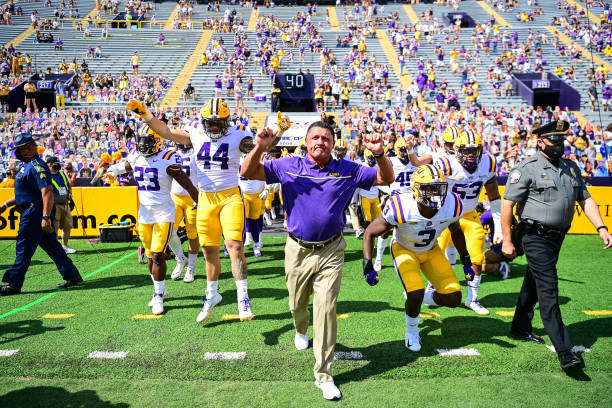 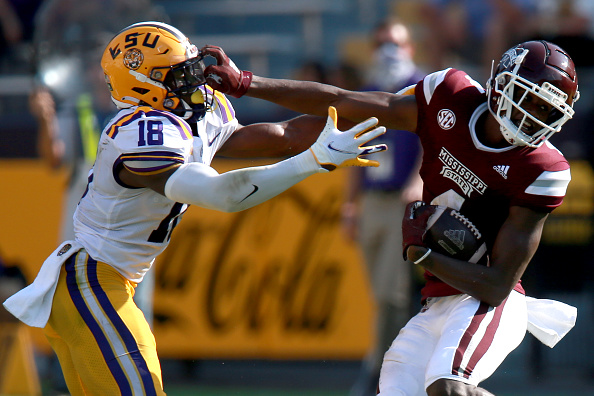