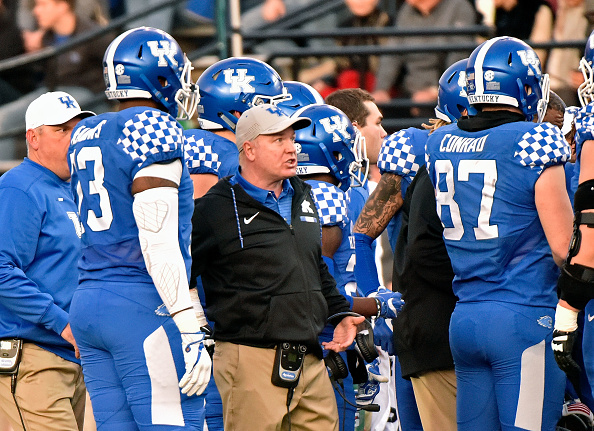 Could Be Stoops’ Best In order to compete in the SEC it takes a lot of things. One of the biggest is quality players. As Mark Stoops starts his ninth year at Kentucky the recruits heading to Lexington gets better by the year. In that time they’ve gone from fighting over one and two star […] READ MORE 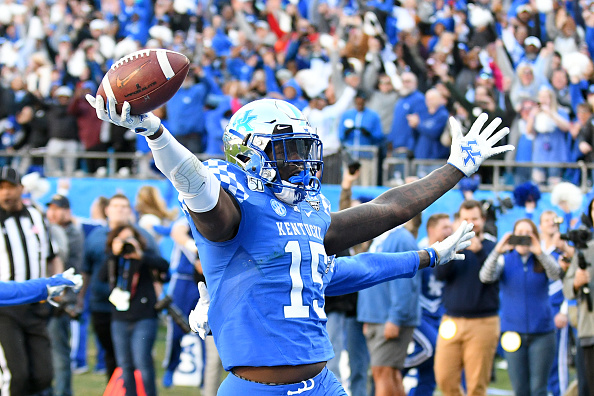 Another Big Draft Coming Up? It was another big night for the Kentucky Football program in the recent NFL Draft. Six players were taken including the second first-round pick for Mark Stoops in three years. That set a record for the most players chosen in the modern draft and most overall since 1979. Of course, […] READ MORE