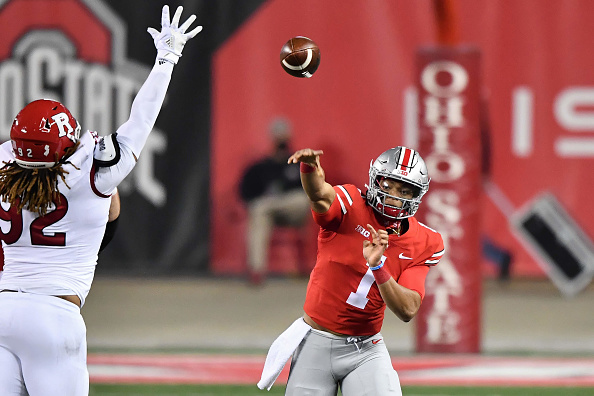 Ohio State and Rutgers met Saturday for the closest game in the history of the series. And it was still a blowout. Despite a second-half surge, the Buckeyes took care of the Scarlett Knights 49-27. The 49 points that Ohio State scored is tied for the fewest they have put up against Rutgers. Similarly, Rutgers’ […] READ MORE