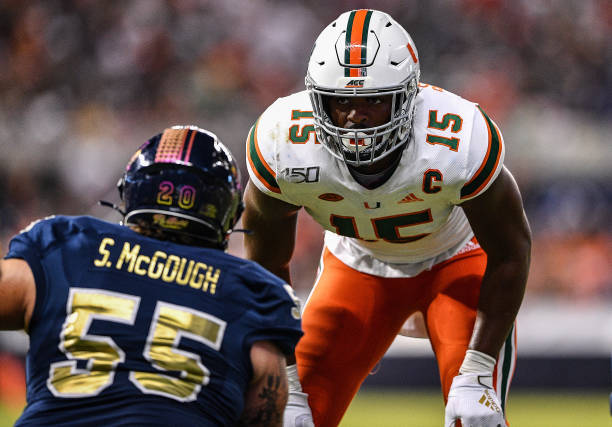 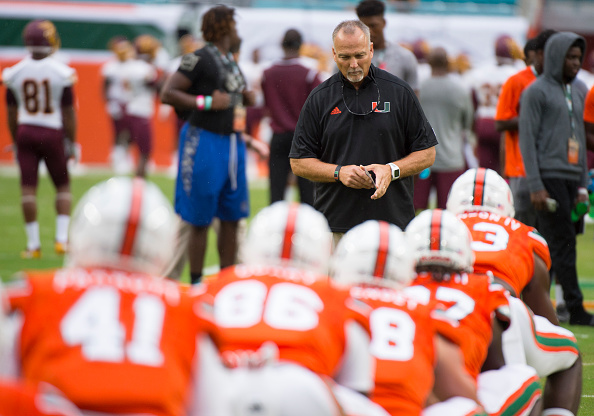 The week two matchup between the Arkansas State Red Wolves and the Miami Hurricanes is now officially cancelled. With Hurricane Irma looming, the attention has turned to the well being of the staff, student-athletes and their families. University of Miami athletic director Blake James released a statement on what led to the game being called […] READ MORE