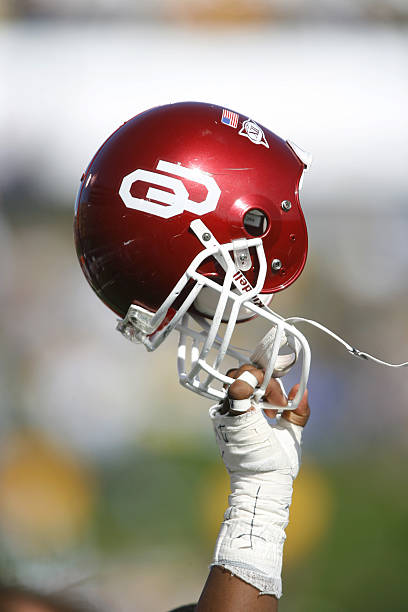 The Oklahoma Sooners have officially signed Jalin Conyers, a 6-foot-4, 220-pound tight end out of Gruver, Texas. Conyers is a four-star recruit, per the 247Sports composite. He has offers from Georgia, Ohio State, And Arizona State among others. This year, Conyers had 1,225 receiving yards and 16 touchdowns. He also played quarterback where he threw […] READ MORE