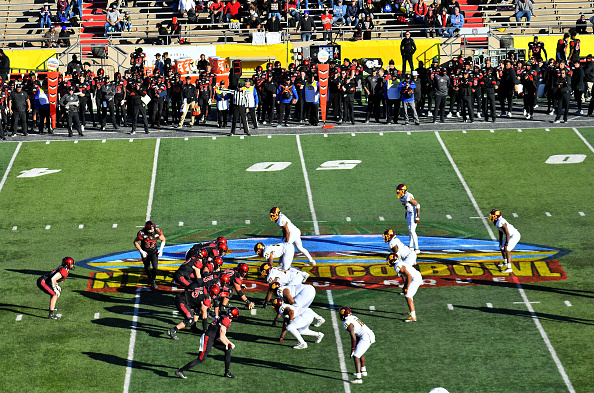 Fans were hoping for a good match-up in the New Mexico Bowl. Instead, San Diego State and Central Michigan gave them a result similar to year’s past. First Half Central Michigan received the opening kickoff but the offensive drive did not last long as a few plays later, quarterback Quinten Dormady would be picked off […] READ MORE