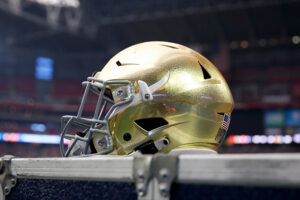 The Notre Dame 2022 depth chart is a huge topic right now for Irish fans. With newly hired Marcus Freeman entering his first full season as head coach, Notre Dame is poised for a big year. In the days following their devastating Fiesta Bowl loss, a bevy of Irish players elected to return for an […] 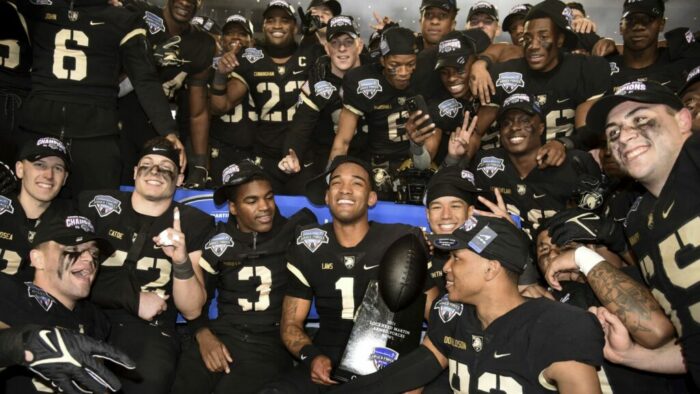 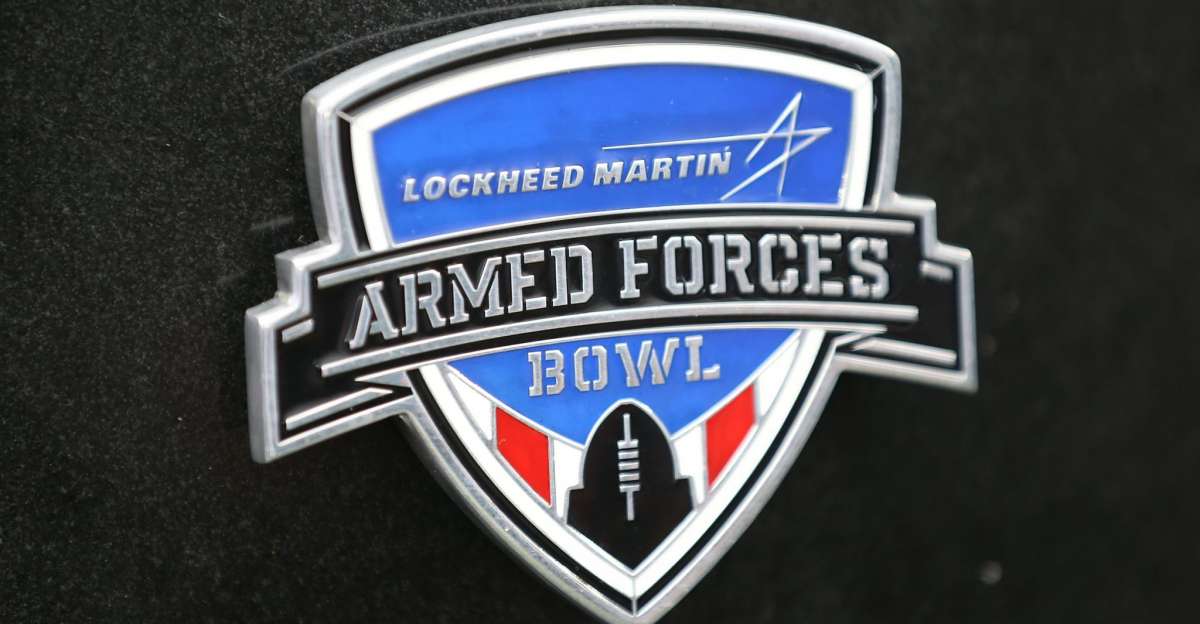 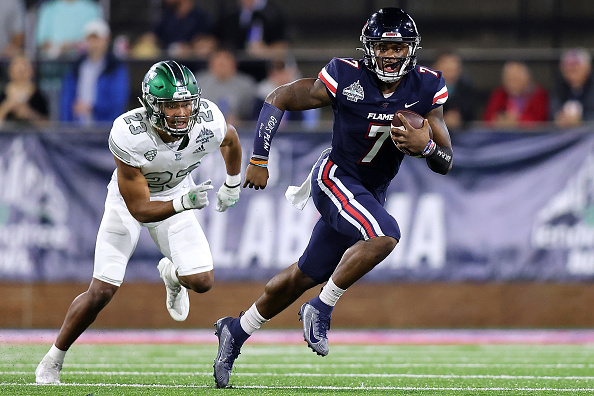 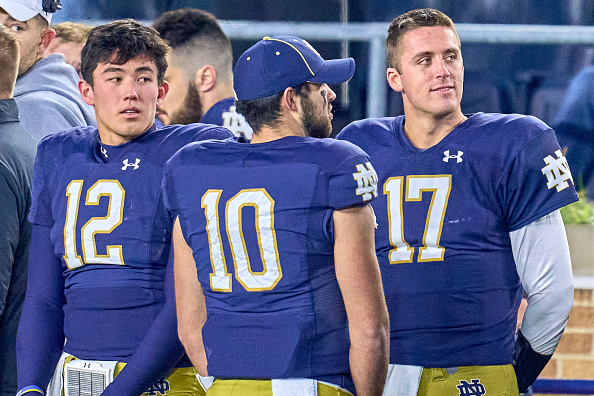 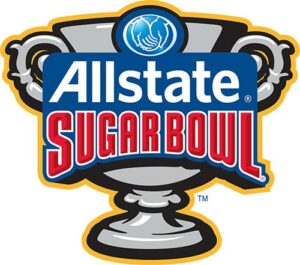 The Marcus Freeman era is set to begin for Notre Dame at the Fiesta Bowl. The Irish seek their first New Year’s Six bowl victory since January 1st, 1994. Saturday’s game marks the 27th anniversary of that victory in the Cotton Bowl. After that game, Notre Dame lost nine straight postseason appearances and they’re also […]

Valero Alamo Bowl Oklahoma vs Oregon Oklahoma has an all-time record of six and one against Oregon.  At the same time, it seems the Sooner faithful are more focused on the one loss than the six wins.  The Ducks defeated Oklahoma in the last meeting in Eugene 34-33 in 2006.  In light of two blatant […] 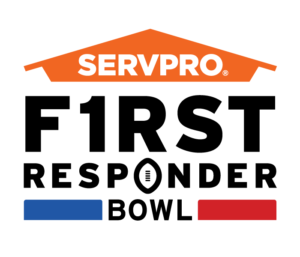 The First Responder Bowl pits two teams who love to run the ball, setting up for an interesting battle. The Air Force Falcons enter at 9-3 having come up just short of an appearance in the Mountain West Conference Championship. Louisville meets the Falcons, sitting at 6-6 after winning just three of its final eight […] 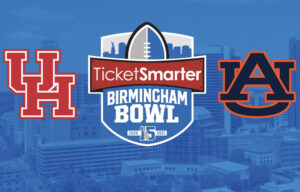 The 2021 TicketSmarter Birmingham Bowl will feature the Houston Cougars of the American Athletic Conference and the Auburn Tigers of the Southeastern Conference. Both of these programs are coming off losses, but Auburn is trying to not end the season on a five-game losing streak. For both teams, it will be their second appearance in […] 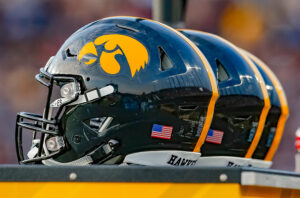 The 2022 Iowa Hawkeye recruiting class began the early signing period with the 40th-ranked class nationally, and 12th in the Big Ten. After landing five signing day targets with a total of 17 guys signing their letters of intent, the Hawkeyes jumped to the 26th overall class. The average rating is 0.8809 according to 247 […] 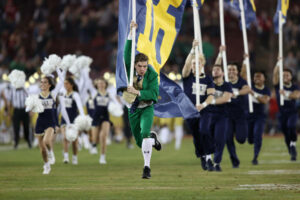 Jaden Mickey gave Notre Dame a much-needed high-level cornerback recruit, as he signed early with the Irish. The Irish hadn’t secured a four-star (or better) cornerback since 2019. Following the hiring of the young and defensive-minded Marcus Freeman, the Irish reeled in Mickey officially.  Hailing from Corona, California, Jaden Mickey is the 25th-ranked cornerback in […]