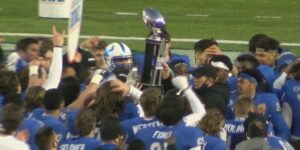 Just like past editions, the 2020 Camellia Bowl delivered a competitive game that came down to the final minutes. The Buffalo Bulls were able to pull out a 17-10 win over the Marshall Thundering Herd on a cold Christmas Day in Montgomery at the legendary Cramton Bowl. This was the first time since the 2003 […] 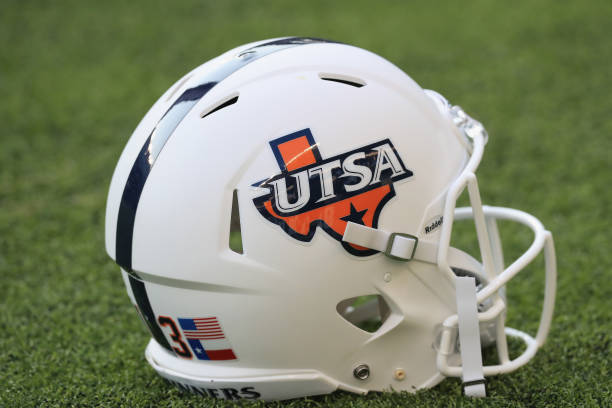 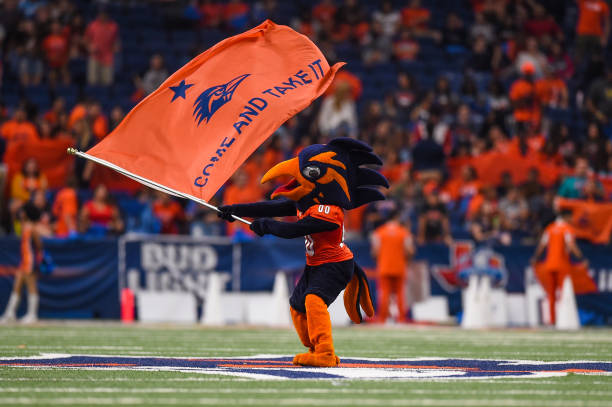 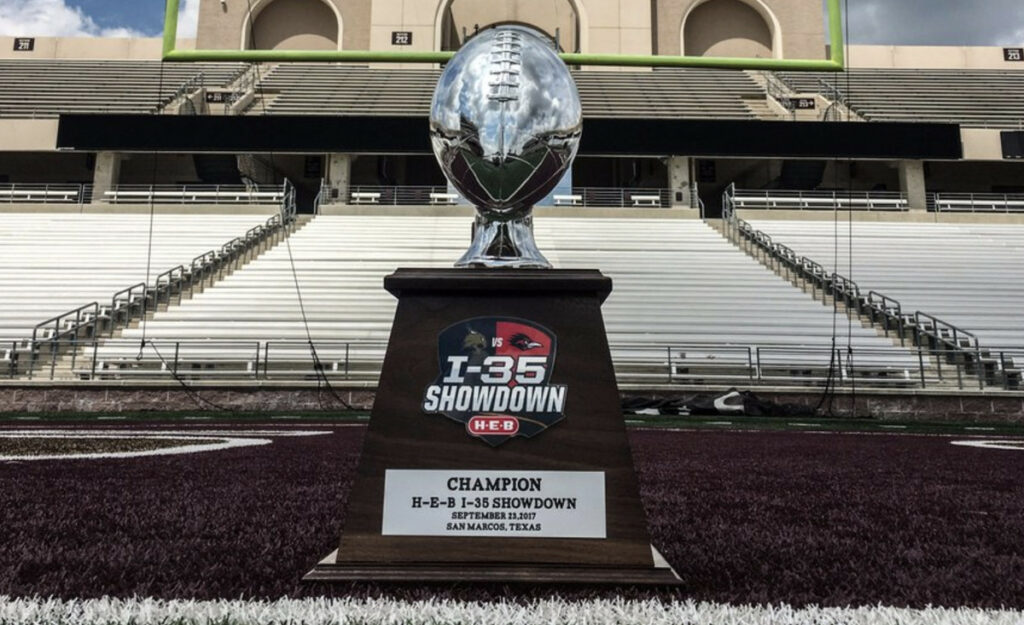