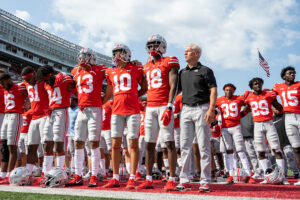 Ohio State takes on Tulsa after an embarrassing loss against Oregon. After the Ducks put over 500 yards of offense on the Buckeyes, Ohio State is ready to make some defensive changes. This was a wakeup call for Ryan Day, who has now lost two out of the last three and given up 400 or […] 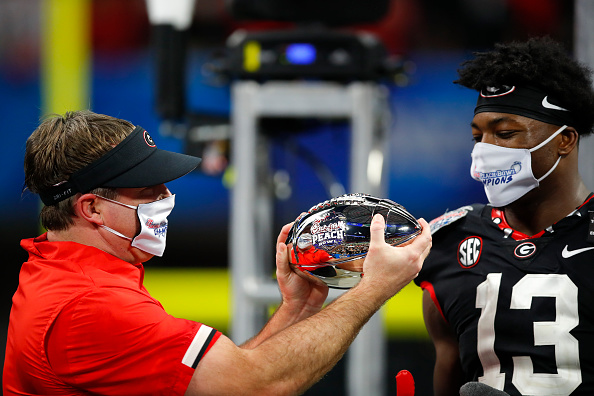 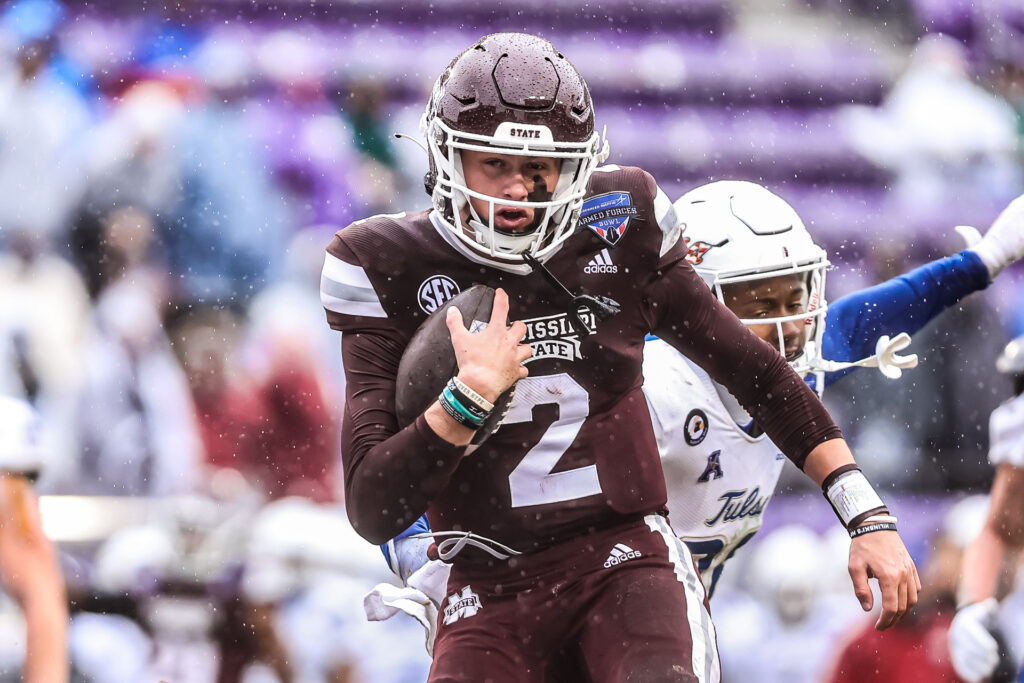 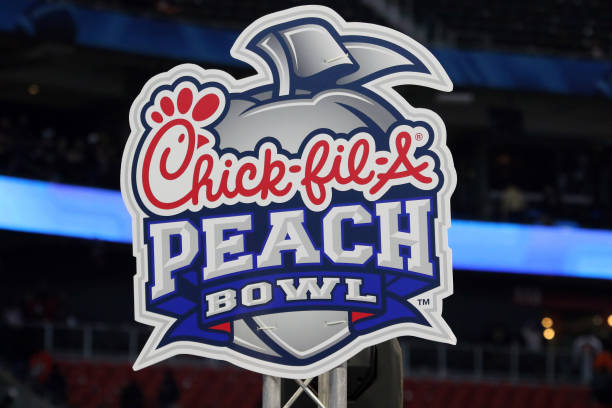 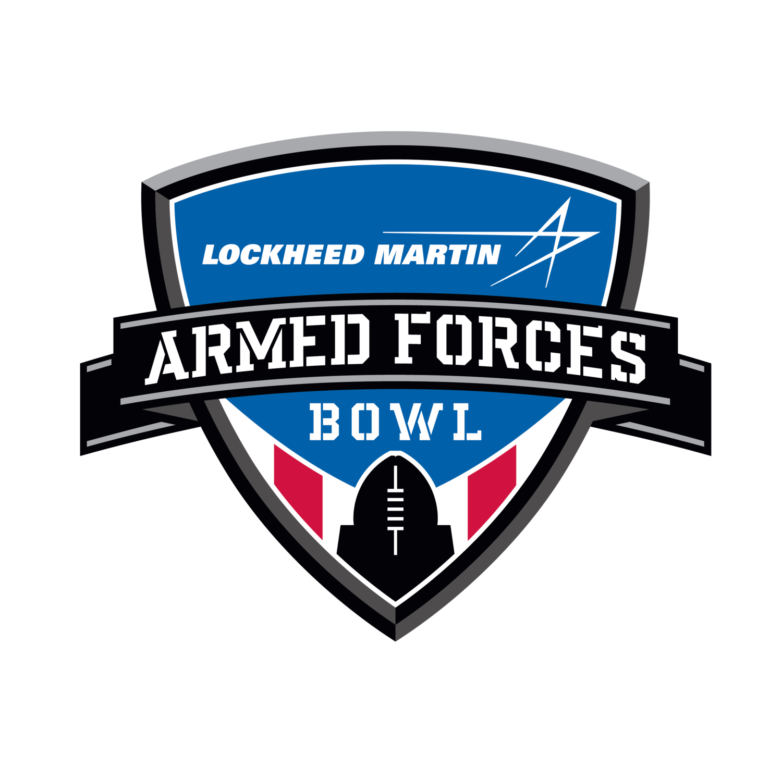