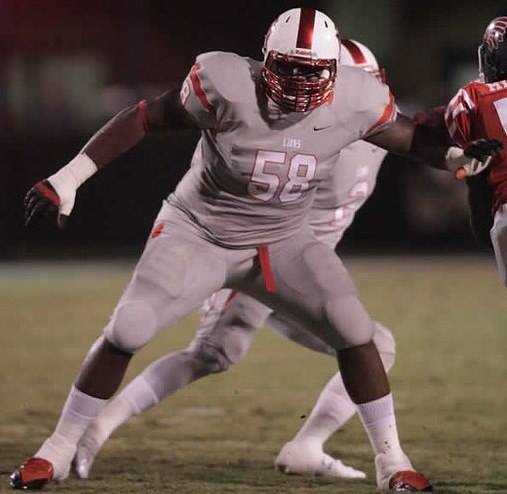 Team USA is home to some of football’s finest. Since the Under-19 National Team’s inception in 2010, the American roster has been filled with top quality talent. From the likes of Todd Gurley and Tyrann Mathieu to N’Keal Harry and D’Andre Swift, the opportunity to wear the red, white, and blue is an honor players don’t […] READ MORE

Jimbo Fisher has his quarterback of the future in James Foster. The four-star prospect announced on National Signing Day that he’s heading to College Station to play for the Aggies. He’s the first quarterback in Texas A&M’s 2018 recruiting class. James Foster Ranked as the nation’s No. 12 dual-threat quarterback by 247Sports, Foster chose the […] READ MORE

Texas A&M inked one of the state’s premier pass-catchers in Jalen Preston. The four-star prospect committed to the Aggies back on Saturday, July 29 and never wavered. He’s the third wide receiver in Texas A&M’s 2018 recruiting class joining December signees Caleb Chapman and Montel Parker. Jalen Preston Ranked as the ninth-best player in the […] READ MORE

Auburn added another potential star to its backfield with in-state running back Harold Joiner. The four-star prospect committed to the Tigers on Sunday, January 14 during his official visit. He’s the third running back in Auburn’s 2018 recruiting class joining December signees Asa Martin and Shaun Shivers. Harold Joiner Ranked as the nation’s No. 5 running […] READ MORE 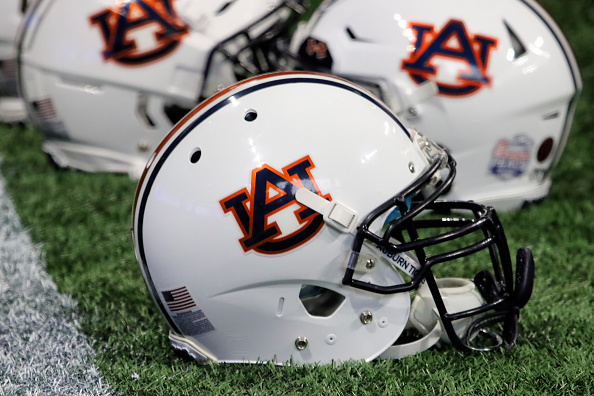 Auburn has yet another state of Alabama Mr. Football award winner on its roster. Running back Asa Martin, who enrolled early, is the latest Tiger signee to be named the state’s top player. He received the honor on Tuesday, January 30, at the Alabama Sports Writers Association’s (ASWA) annual Player of the Year awards luncheon […] READ MORE 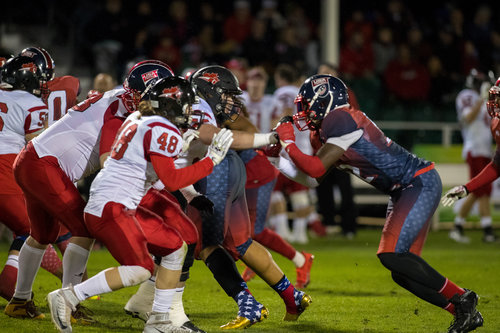 The U.S. Under-19 National Team routed an overmatched Under-19 Team Canada 47-7 on Friday night in the ninth International Bowl at AT&T Stadium in Arlington, Texas. Team USA controlled all facets of the game showing their superiority in what has become an annual demolition. Over the last five years, the Americans have outscored Canada 171-25 in […] READ MORE