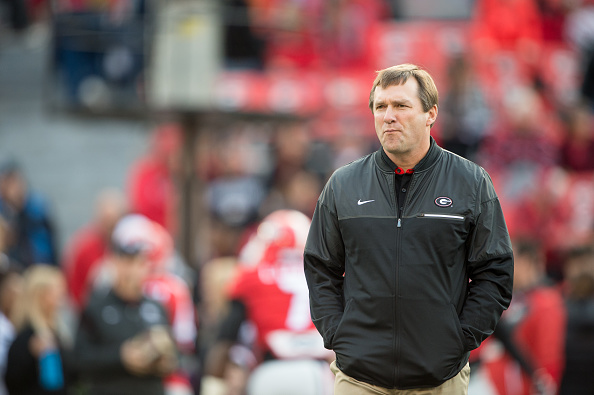 The Georgia Bulldogs lose to Georgia Tech but fans still believe in Kirby Smart after a strong week on the recruiting trail. READ MORE 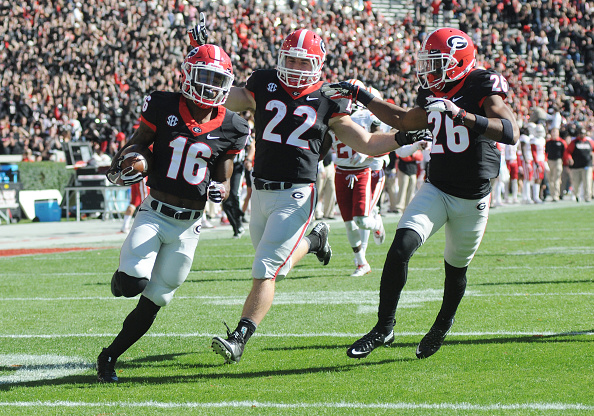 The Georgia victory streak continues as Georgia defeats the Ragin' Cajuns and prepares for Georgia Tech next Saturday in a critical rivalry game matchup. READ MORE 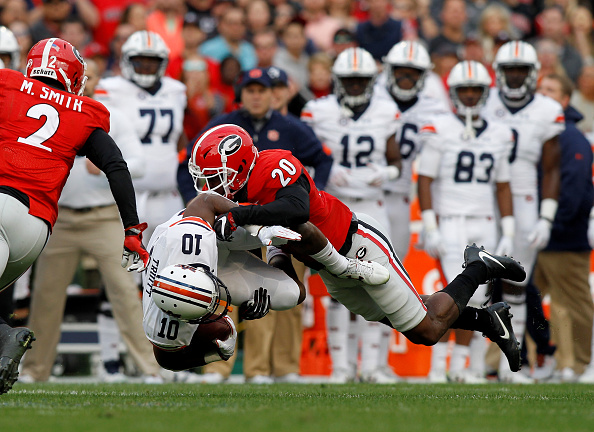 In what was described to me that night as “the moment the tide turned for Kirby Smart at Georgia,” the Georgia Bulldogs defeated the Auburn Tigers between the hedges Saturday, 13-9. Despite the slight margin in the score, Georgia played an impressive game and, as has been their pattern this season, they went back to the […] READ MORE 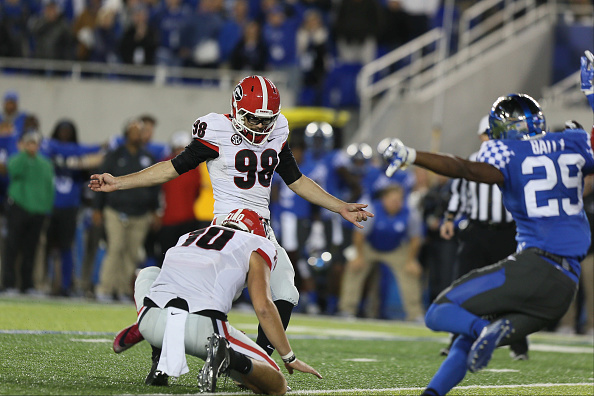 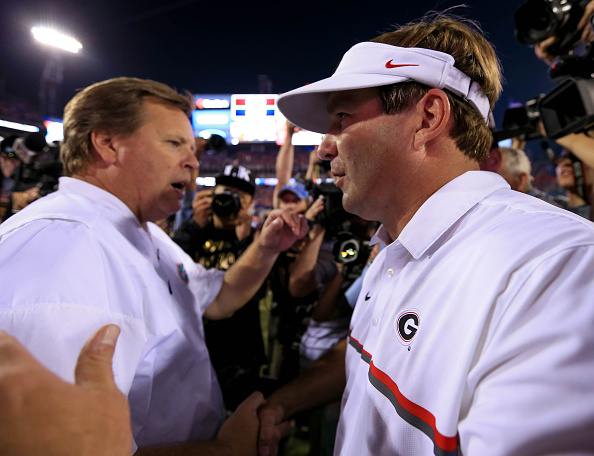 There was a rumor last season — not a rumor as much as an accepted truth — that the University of Georgia let Mark Richt go after another 10-win season (a fine record in college football) because he couldn’t seem to beat Florida. ATHENS, Ga. — Mark Richt’s critics will tell you he’s the kind […] READ MORE 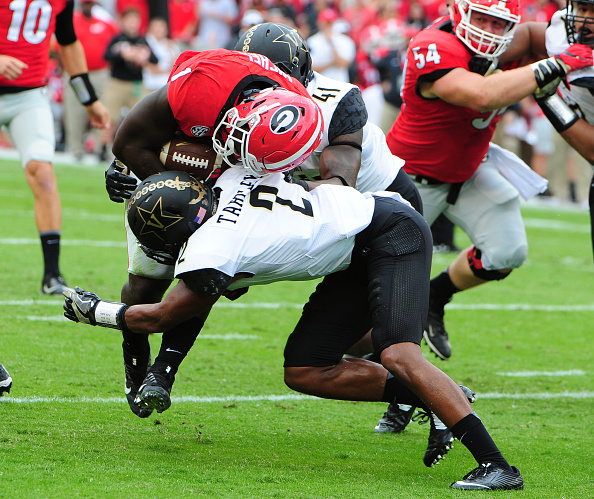 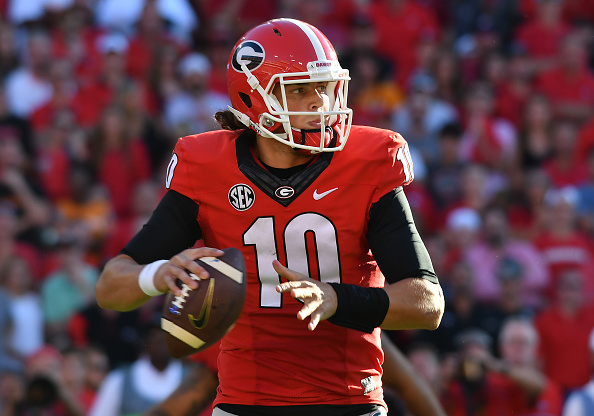 Jacob Eason struggled against South Carolina on Sunday. Nevertheless, though the Bulldogs won the game. Win or lose, Eason better get used to pressure. READ MORE