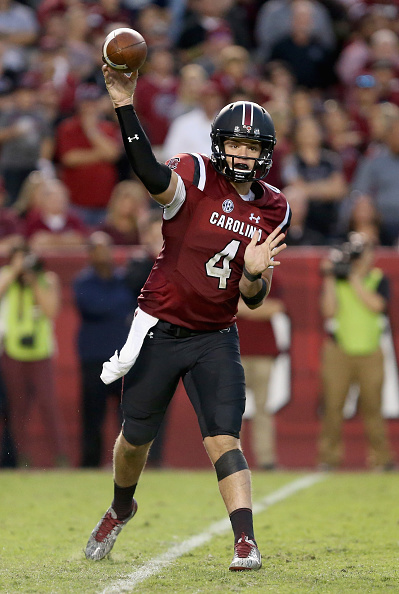 Well folks, we are inside of twenty-four hours of kickoff way down south in “The Swamp.” South Carolina is riding high on a momentum tsunami. After three straight wins, two of which were in SEC play, South Carolina remains in the hunt for the championship. Preview: South Carolina at Florida On the other hand, Florida […] READ MORE 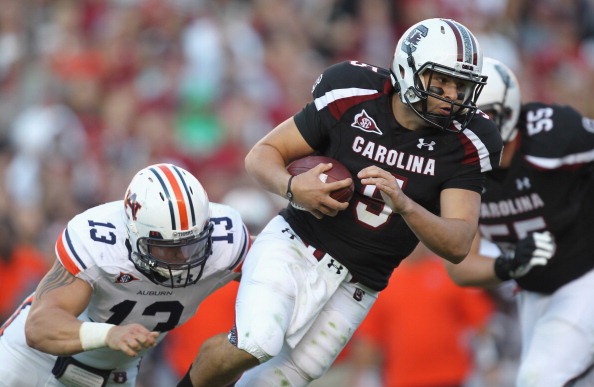 Stephen Garcia was the highest ranked signal caller ever to play in Williams-Brice Stadium. That is, until the long-awaited arrival of Jake Bentley. The difference is very slight, however. 24-7 Sports has only a 0.14 point difference between the two passers. As a junior, Stephen Garcia led his team in an upset of the top-ranked […] READ MORE 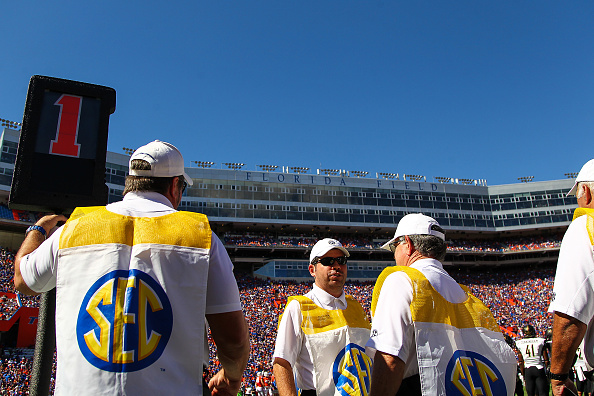 Is there SEC bias at work in college football? With two teams currently in the hunt for the playoff, fans of other conferences are wondering READ MORE 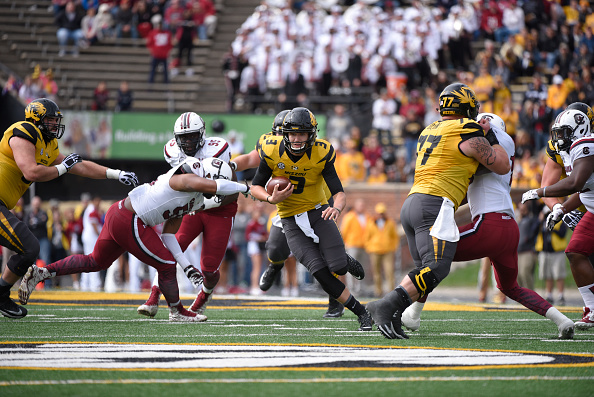 Two-thirds of the way through the 2016 season, and the lines have mostly been drawn. Some unsuspecting powers have risen and others have fallen. One of those teams that may have just begun its rise from the rubble are the South Carolina Gamecocks. After a lackluster first half of the season that saw only a single […] READ MORE 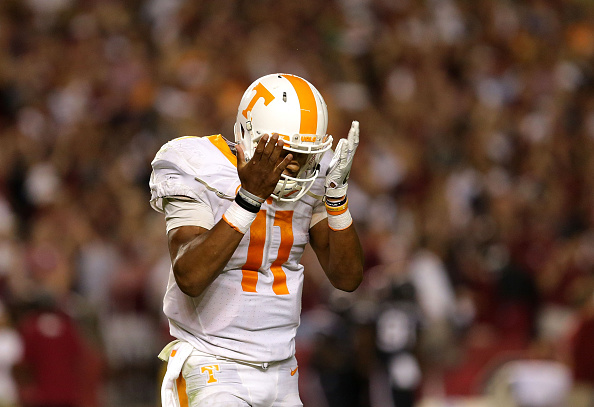 Volunteer fans must demand answers for Tennessee football's problems rather than settling for moral victories if they want to get back to the top. READ MORE 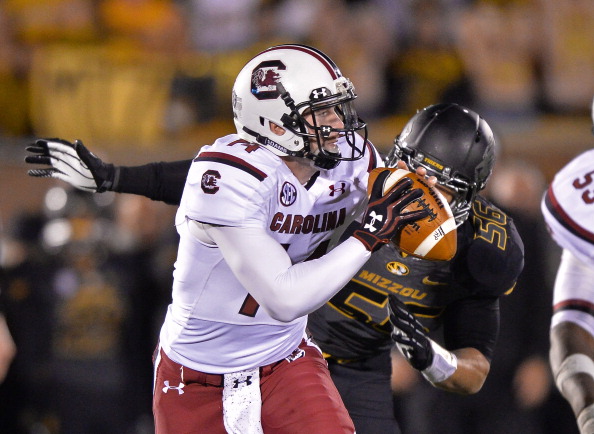 Still riding high on last week’s upset win over Tennessee, the South Carolina Gamecocks look to carry the momentum into the weekend as they host Missouri. The Tigers, on the other hand, will be bitter after a disappointing division loss, courtesy of the Kentucky Wildcats. Both of these teams, which have both been SEC East powerhouses in […] READ MORE 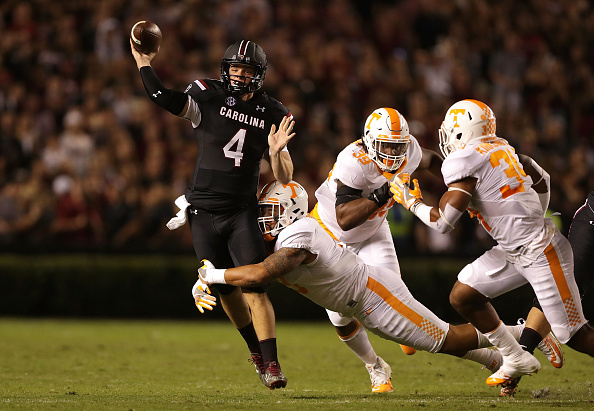 South Carolina Upsets Tennessee 24-21 Three years after Butch Jones snagged his signature win against a ranked South Carolina team, a new Gamecock coach received a signature win over Jones and his Vols. Coach Will Muschamp and the South Carolina Gamecocks now sit at 4-4 overall, 2-6 in conference play. Spirits are higher than they’ve been in over […] READ MORE 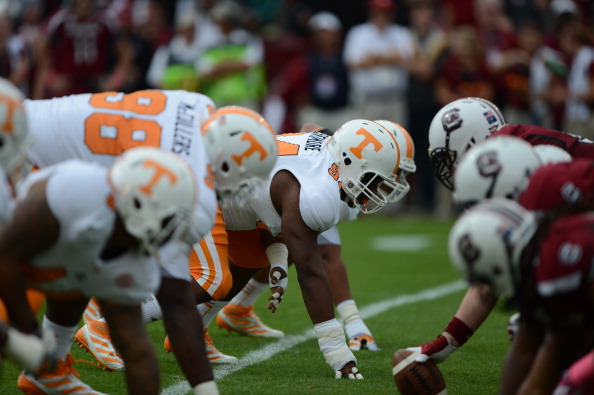 Will Muschamp and his Gamecocks prepare to take on Butch Jones' Vols and knock them down and out. Vols vs Gamecocks preview inside. READ MORE 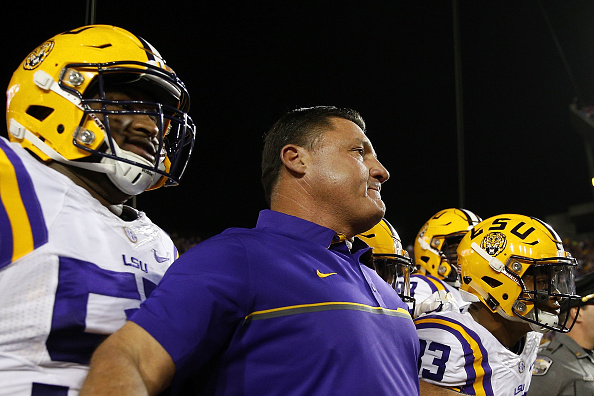 After a humiliating loss to Wisconsin in their opener, spirits were low at LSU. Then head coach, Les Miles, whose seat was still hot from last season, was fired after a crushing defeat against a down Auburn team. Enter Ed Orgeron The keys were handed to none other than Tigers defensive line coach, Ed Orgeron, and he […] READ MORE 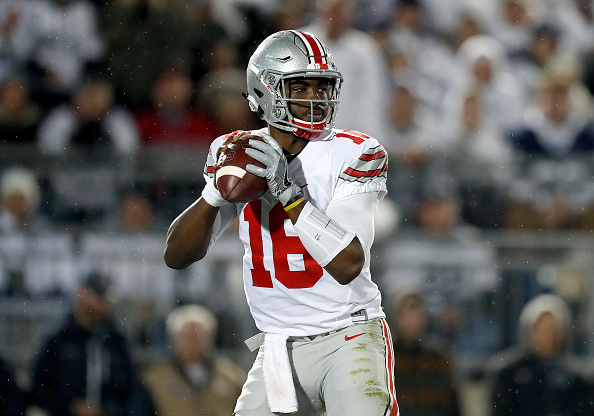 There may be a double standard at work in college football. The Texas A&M Aggies and Ohio State Buckeyes now both sit at 6-1 after a strong first half of the season. The Aggies slipped from sixth to ninth in the nation. Their Big 10 counterparts sank four spots from second to sixth. Now, at […] READ MORE