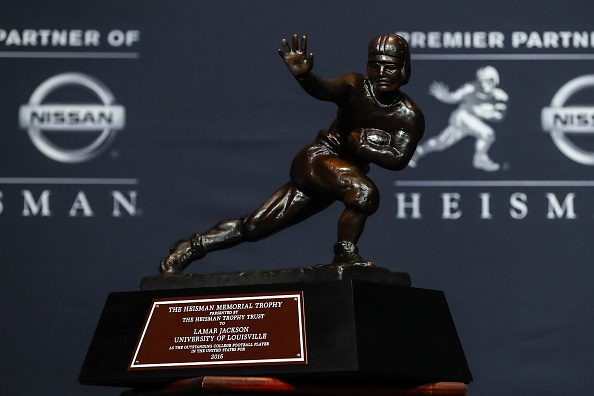 It’s never too early to take a look at some early Heisman candidates for next season. Clemson and Alabama provided one heck of a finale for the 2016 season, but now we look ahead. Louisville star Lamar Jackson led the 2016 Heisman race for most of the season, winning over Clemson QB Deshaun Watson. Will […] READ MORE 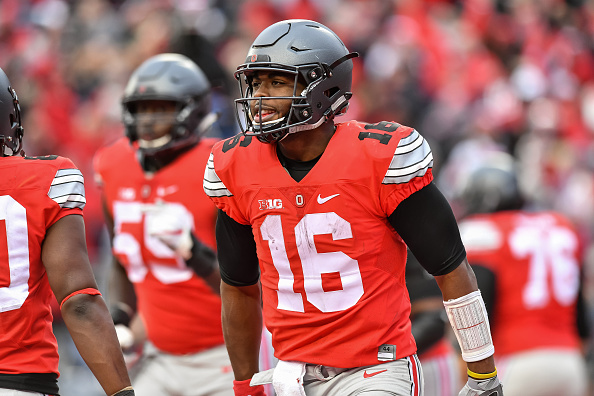 Clemson's Jadar Johnson recently created a buzz by saying that Ohio State QB JT Miller is good, but not great. While that may seem brash, it's also right. READ MORE 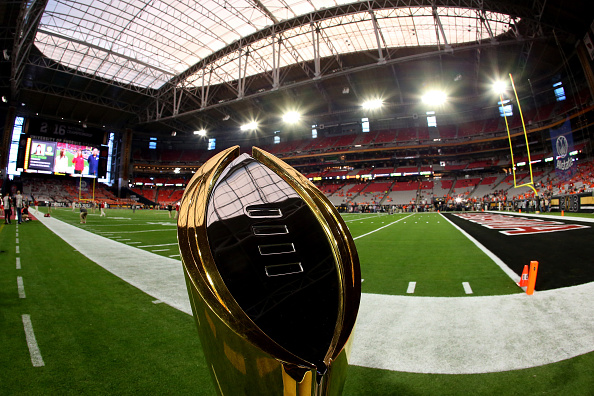 In 18 days, the College Football Playoff will get underway. Alabama comes in as the consensus favorite, while three one-loss teams look to dethrone them. All four teams boast top 20 offenses AND defenses (in the FBS). The best drama on TV this holiday season might just be on the gridiron. Here is how each team can pave […] READ MORE

You know about the playoffs and the big bowl games, but here are the five best under the radar bowl games for your viewing pleasure. READ MORE

The College Football Playoff Committee has released the penultimate rankings. More important than where each team stands is each team’s path to the Playoffs. Below is immediate analysis on how each of the top eight teams can get to the Playoffs. #1 Alabama: The Crimson Tide are by far the team most likely to earn […] READ MORE 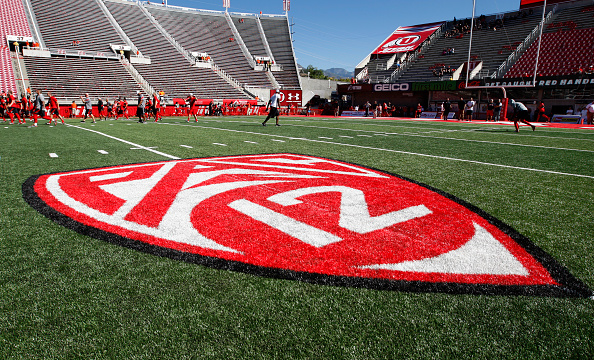 USC (8-3): The Trojans remain the team to beat in the Pac-12 following a thumping of their crosstown rivals, UCLA. It seems like ages ago that USC was sitting at 1-3 and some were clamoring for the firing of Clay Helton. Now 8-3, they are rolling, and still have an outside shot at earning a […] READ MORE 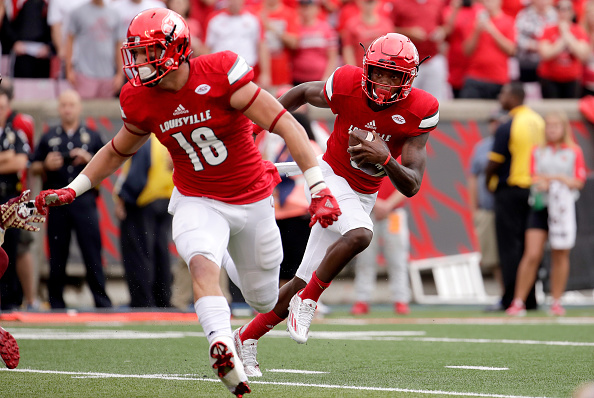 Prior to this past Saturday, the College Football Playoff picture was solidifying, as each week made it more clear which four teams would be duking it out for the title. Then week 11 arrived, a hurricane that left uncertainty in its wake. For the first time since 1995, the #2, #3 and #4 ranked teams […] READ MORE 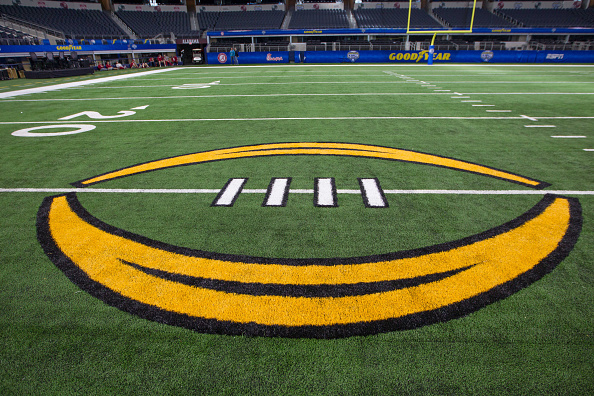 If you were caught up in election coverage last night, you might have missed the reveal of the College Football Playoff Committees’ second set of rankings. Last week, the committee made a surprising move, slotting one-loss Texas A&M at #4, one spot ahead of undefeated Washington. That didn’t work out so well, with A&M losing […] READ MORE