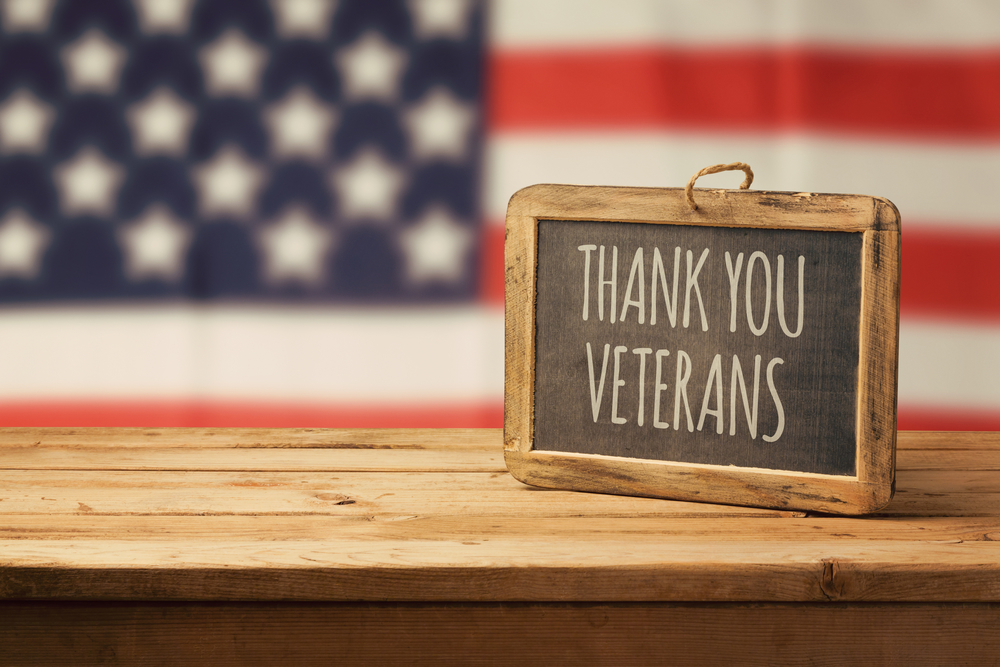 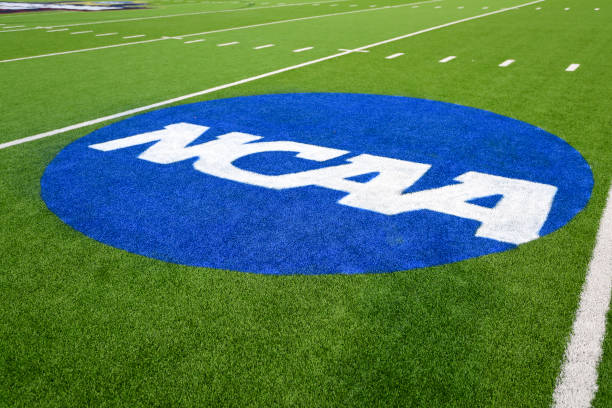 Name, Image, and Likeness (NIL) is an effort put forth to give collegiate athletes a chance at compensation from their name. For college athletics in general, it means opportunities for student-athletes to sell their own merchandise, partner with local businesses, or even sell their game-worn apparel. However, things are quickly changing as this idea infiltrates […] READ MORE 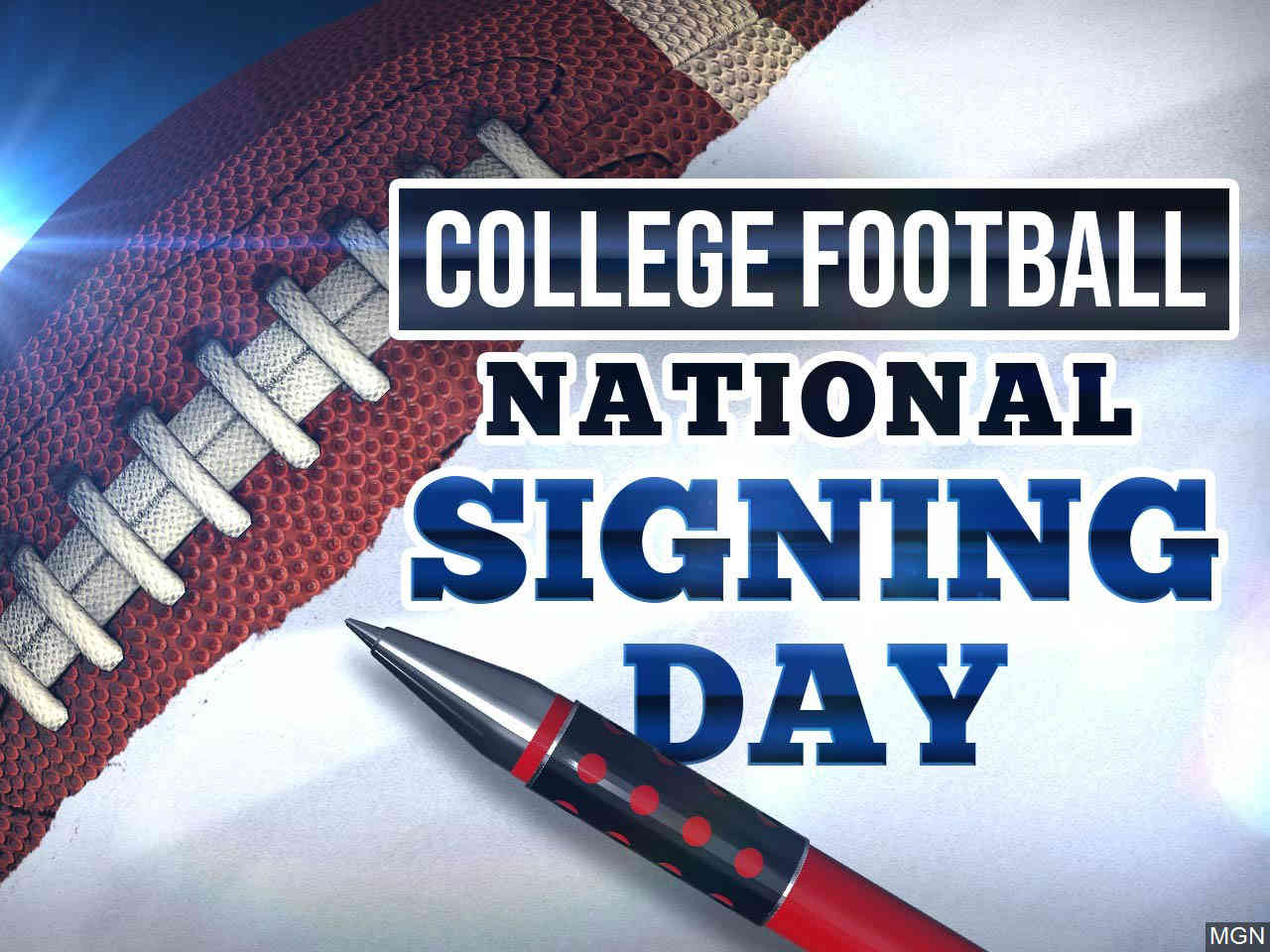 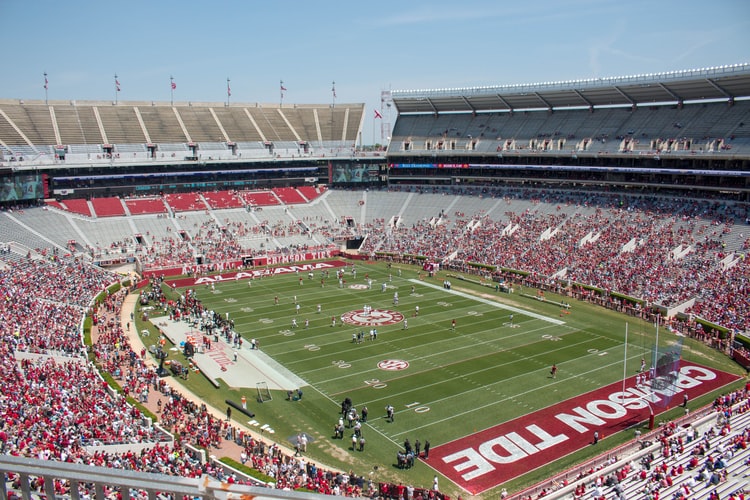 The NFL is only weeks away, but for most football fans, the upcoming NCAA season is the Holy Grail. Sure, quarterbacks and coaches may be stacking Benjamins like they are pro athletes, and it’s not fully kosher, but who can deny these guys and their family’s money? They do the work, so they deserve to […] READ MORE 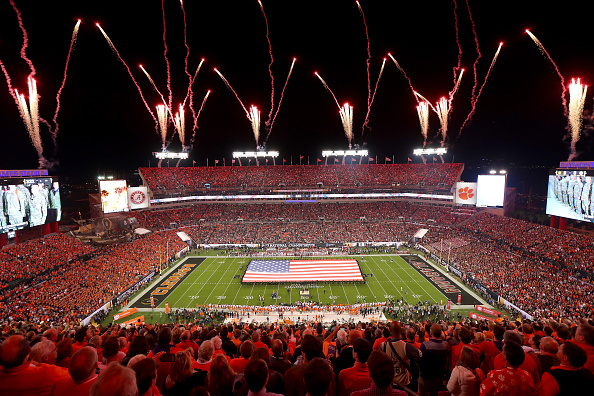 While many other countries around the world offer sports scholarships to students, nowhere else in the world does it quite like the US. It’s undoubtedly a very effective system for developing the most talented players, who may have first been identified as early as seventh or eighth grade. It also means that many who might […] READ MORE 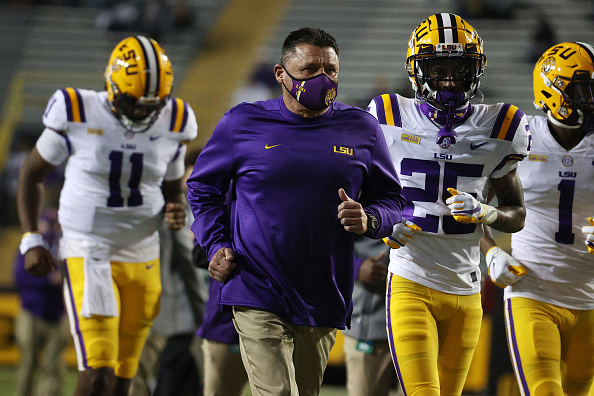 The LSU Tigers championship quest is still months away from officially kicking off. But, the Tigers have begun spring practice and the team is getting a first look at the new schemes on both sides of the ball. During the off-season, LSU hired Jake Peetz as the new offensive coordinator following Steve Ensminger‘s assignment to […] READ MORE

One of the strangest College Football regular seasons ever is over. We have some conference championship games to play and bowl season is right around the corner as well. However there is still one other big event on the College Football Calendar, and that is National Signing Day. It comes this Wednesday, December 16th and […] READ MORE 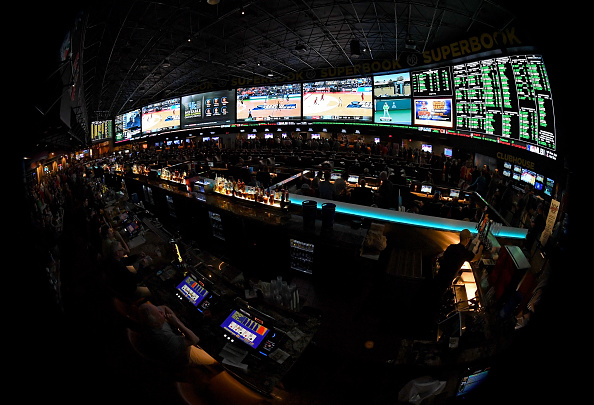 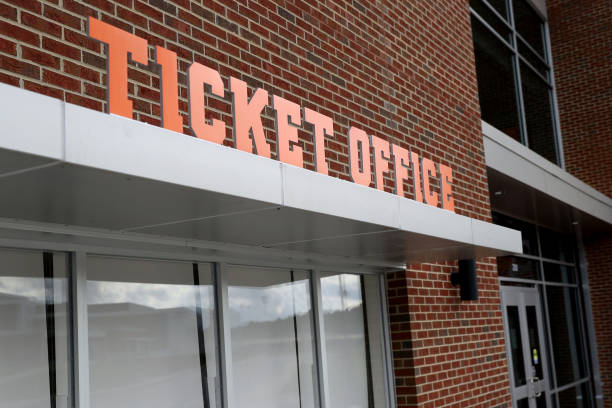 The college football world is anxiously awaiting the season kickoff. In just over two weeks, it appears months of questions as to whether a season can happen will be answered. However, that’s not without debate. The Big 10, PAC 12, and others have decided to opt for a spring football season. In a season of […] READ MORE

In the last decade, the Ohio State football department saw a massive change in play. Fans and pundits stood back and watched as the Buckeyes team transformed into an iconic college crew. Head coach Urban Meyer led the team to become one of the most successful in the NCAA. However, this impressive record came up […] READ MORE