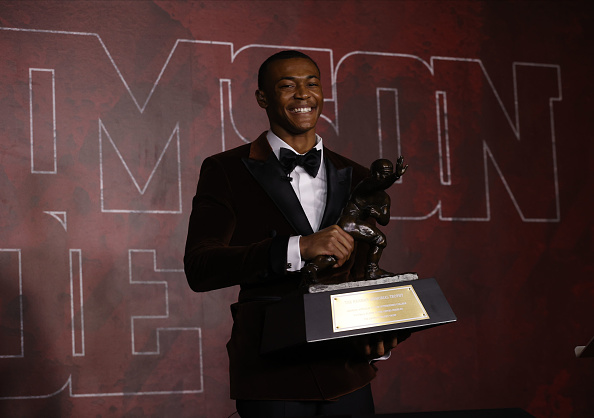 As the Heisman ceremony commenced, an inevitable change of the guard took place. A trophy that quarterbacks often claim, now going into the hands of a wide receiver. Not since 1991 did a wideout win the Heisman. Until DeVonta Smith.  READ MORE 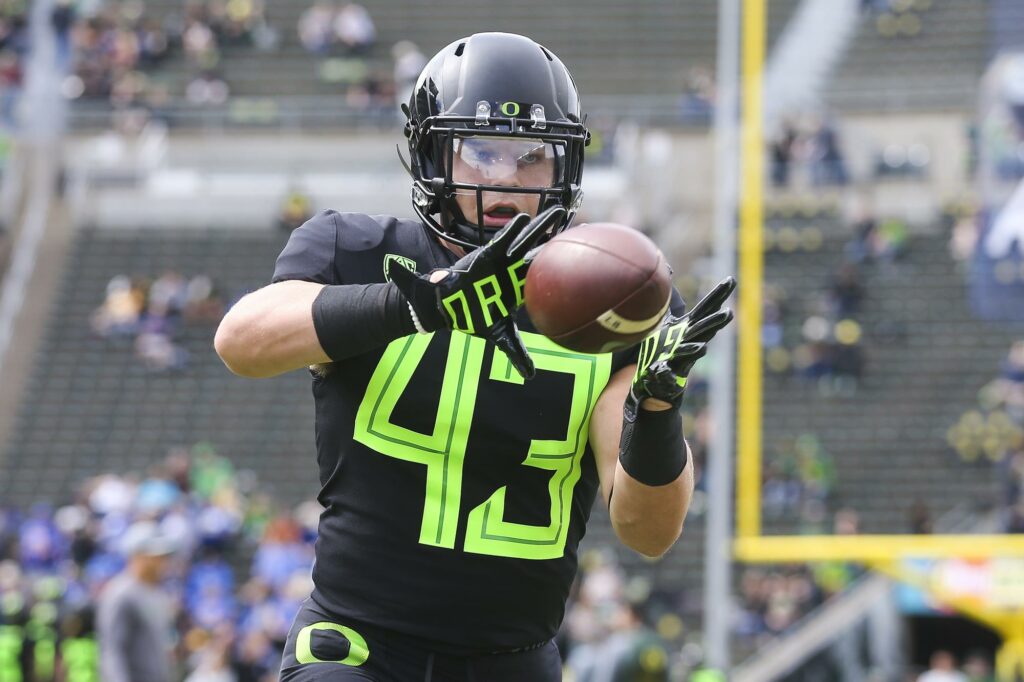 The records show Oregon is the 2020 Pac-12 champions. For Wiebe, a chance to represent Western Canada with pride as a blossoming destination for football talent. READ MORE 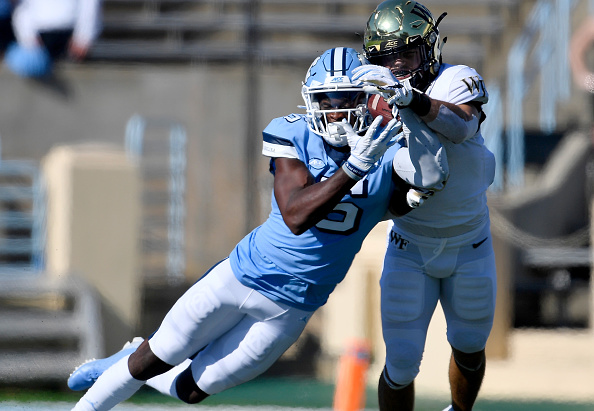 Whatever the future holds, the sacrifice to relocate paid off for the cornerback, as he continues to pursue his football dream. READ MORE 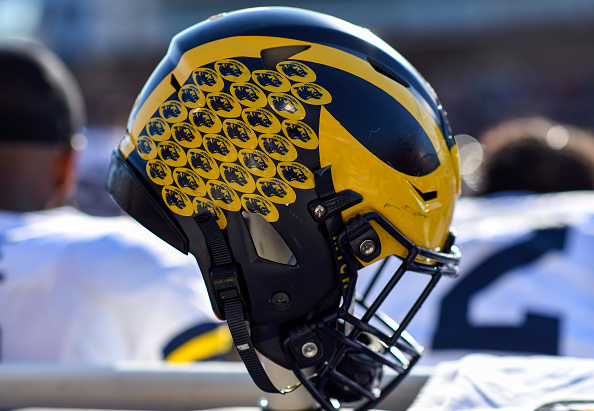 The University of Michigan has added a signature running back to its signing day roster. Four-star running back recruit Blake Corum has signed with the Wolverines. The only running back to be signed for Michigan on signing day, Corum brings a complete game that is well-suited to Jim Harbaugh and Josh Gattis’ coaching styles. Who […] READ MORE

The Michigan Wolverines have added their second wide receiver recruit. Four-star prospect Roman Wilson has signed with the Wolverines. The 6’0, 175-pound receiver is looking to assist a Michigan team who was 50th last season in passing yards. Who Is Roman Wilson? Roman Wilson hails from Honolulu, Hawaii. He attended St. Louis High School, playing […] READ MORE 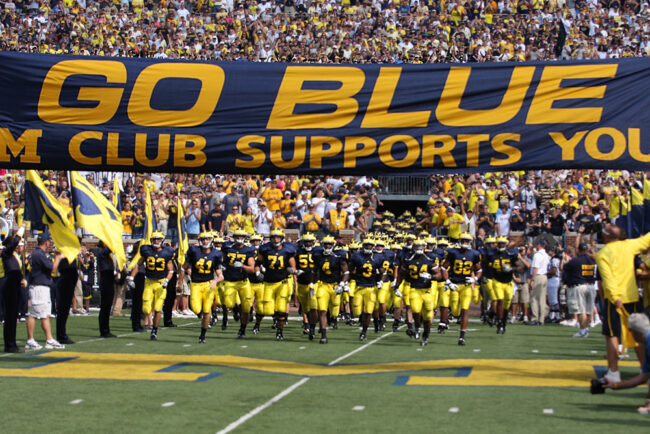 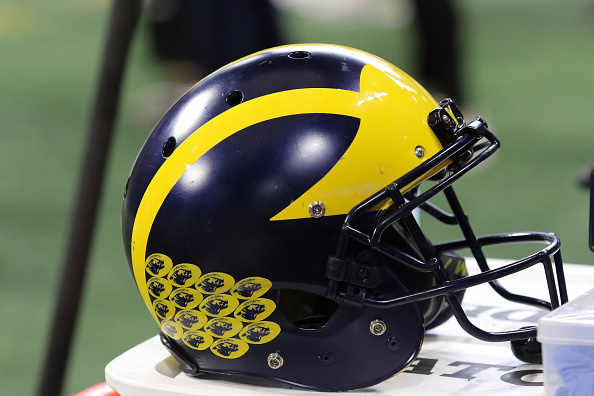 The University of Michigan has added its first wide receiver to its recruiting class. Four-star wide receiver recruit A.J. Henning has committed to the Wolverines. Henning is looking to strengthen the receiving corps for Michigan that has lost some key pieces in the last couple of years. Who Is A.J. Henning? A.J. Henning was born […] READ MORE

The University of Michigan has added another linebacker to its recruiting class. Four-star recruit Kalel Mullings has committed to the Wolverines, making him the fourth linebacker that Michigan has successfully recruited. This is part of an effort to strengthen the Wolverines defense, which has been a staple for success under Jim Harbaugh’s coaching tenure. Who […] READ MORE