The Big Ten cancels fall sports in an announcement Tuesday evening. The college football world must now grapple with the reality that they will not be apart of the 2020 season. Soon after, the Pac 12 announced it intends to follow the Big Ten’s lead in suspending sports for the rest of the year. Big Ten […] READ MORE 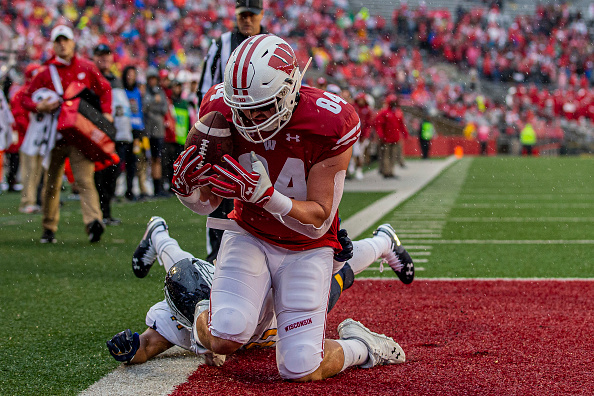 A little over two months from now, the Wisconsin Badgers will hopefully be kicking off the season at Camp Randall vs Indiana. With no spring practice, Paul Chryst will rely heavily on his ensemble of veterans to lead the team. However, that’s not to say there won’t be new faces emerging this season. While the […] READ MORE 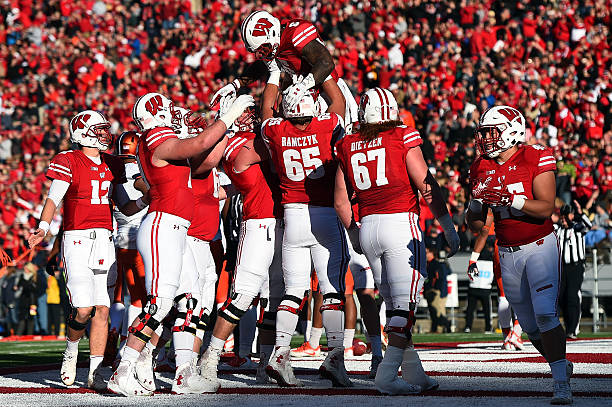 The Wisconsin Badgers elevation in the Big Ten has seen their status rise in the last half-decade. In 2014, nine to 10 wins in a season were seen as relatively successful for Bucky. Throughout their history, the Badgers have been seen as good, but just not quite good enough to get to the top. Often […] READ MORE 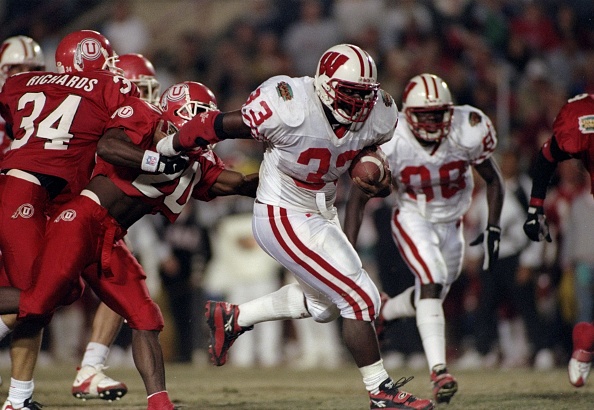 More than a month into this quarantine, the sports world has been left to effectively turn back the clock. Old classics, legendary players, and unforgettable moments have each taken their turns at saturating America’s sports taste. With that being said, ESPN’s Stats and Info Department recently came out with a “Position U” piece. It details […] READ MORE 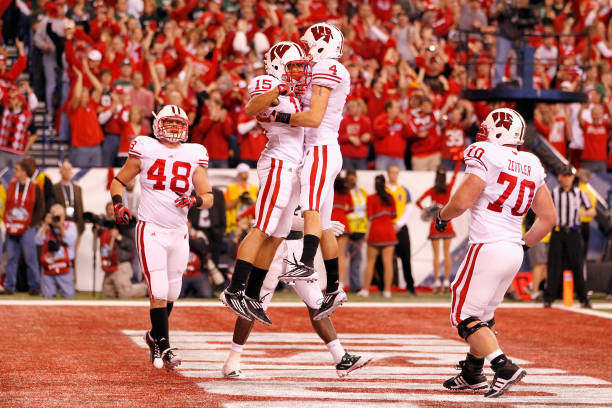 It’s March of 2020, and sports as we know them are on an indefinite hiatus. COVID-19, better known as the Corona-virus, has rocked the globe and halted all major events, including our beloved sports. Sports bring normalcy. They bring us together as well as provide us genuine emotion. In this moment of grand reality, we […] READ MORE

Nothing kicks off the New Year quite like the Granddaddy of Them All. The Rose Bowl. In case you haven’t heard, this season’s edition happens to be a dandy. Featuring the #6 Oregon Ducks and the #8 Wisconsin Badgers. The 2020 Rose Bowl has the makings for another classic in beautiful Pasadena, California. The Ducks, […] READ MORE

In just over 24 hours “The” Ohio State Buckeyes and Wisconsin Badgers will face off in Indianapolis. What’s on the line? A Big Ten Championship of course, but if only it were that simple in college football! This game has a plethora of high level implications depending on the result that can impact both these […] READ MORE 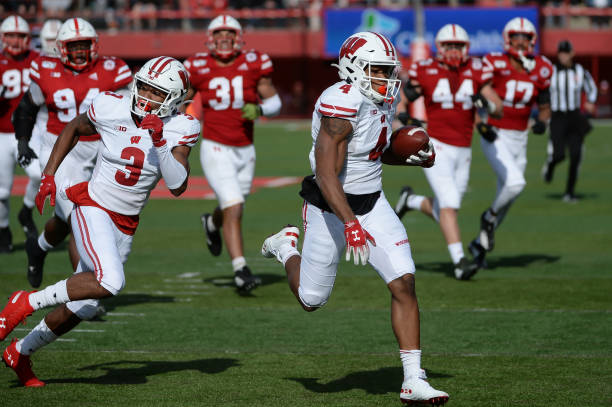 Two weeks after their dismantling in Columbus, the Wisconsin Badgers proved they still have a lot to play for and the trophy hunting Wisconsin Badgers look to get that started this weekend. Settling into Madison on a brisk Saturday evening was the Iowa Hawkeyes. On the line? Not only likely an elimination game for a […] READ MORE 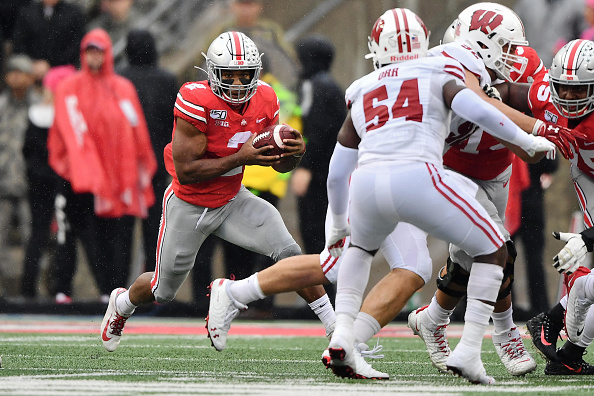 Yikes. Not much else can describe the performance of the Wisconsin Badgers in the last two weeks. After suffering a back-breaking upset at the hands of Illinois, Bucky was shellacked by the Buckeyes in Columbus. There were bright spots. Wisconsin’s defense kept it close for two-plus quarters. The Badgers trailed just 10-7 with 12 minutes […] READ MORE 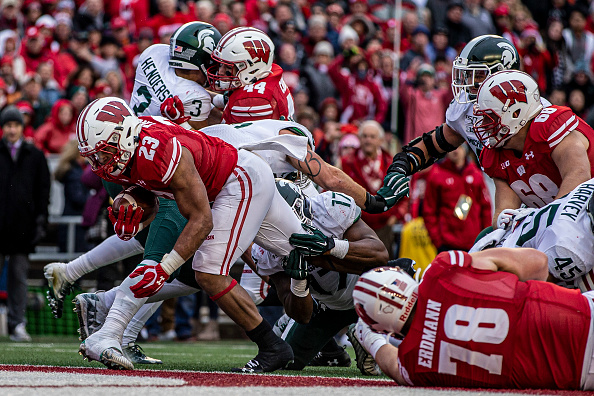 The year is 2019. The University of Wisconsin football team has another star running back. Raise your hand if you’ve heard that more than one time. “Running Back U” has earned it’s nickname. Names like Ron Dayne, Montee Ball, James White, and Melvin Gordon have all come through Madison the last two plus decades finishing […] READ MORE