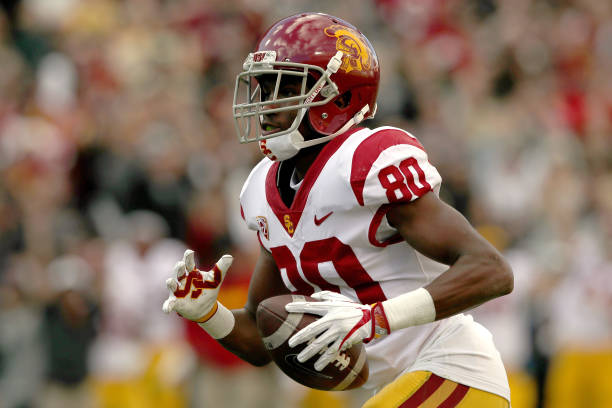 Deontay Burnett put together an impressive junior season at USC before declaring for the NFL Draft. His 86 receptions in 2017 led all Pac-12 receivers while his 1,114 receiving yards and nine touchdown catches both ranked second in the league. READ MORE 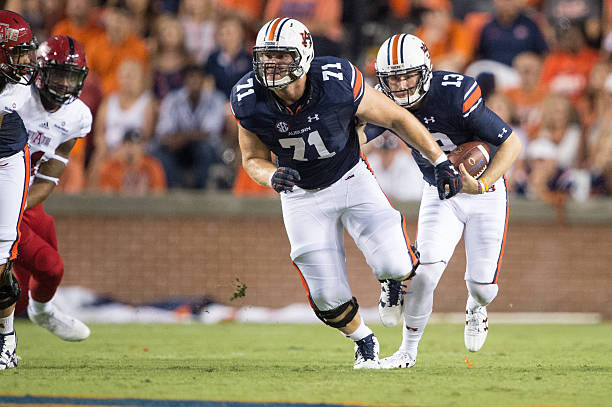 A two-time first-team All-SEC lineman at Auburn, Braden Smith started 41 consecutive games for the Tigers beginning with the team's Outback Bowl appearance at the end of his freshman year. READ MORE 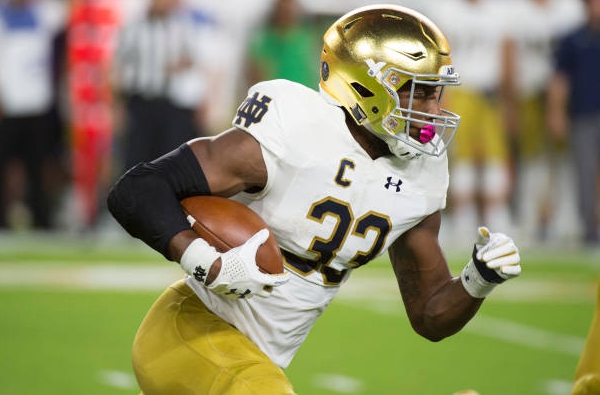 During his three years in South Bend, Josh Adams made a particularly noticeable impact on the Notre Dame record books. It included becoming the first back in school history to have five games of 150+ rushing yards in a single season. READ MORE 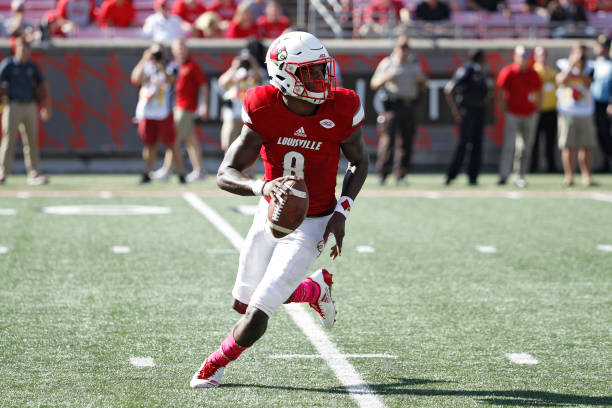 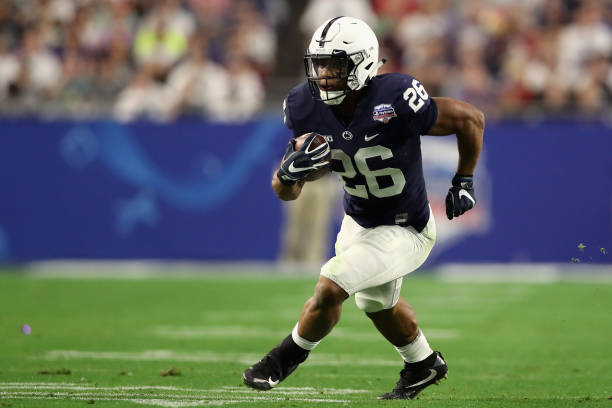 Saquon Barkley might be the most pro-ready prospect in this year's draft class with the quintessential skill set of the modern-day every-down running back. READ MORE 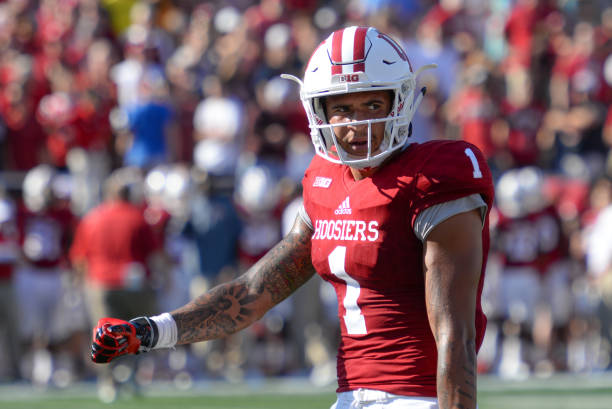 Simmie Cobbs missed practically all of 2016 after suffering an ankle injury in the first game of the season. But he still ranks ninth all-time in career receiving yardage at Indiana. READ MORE 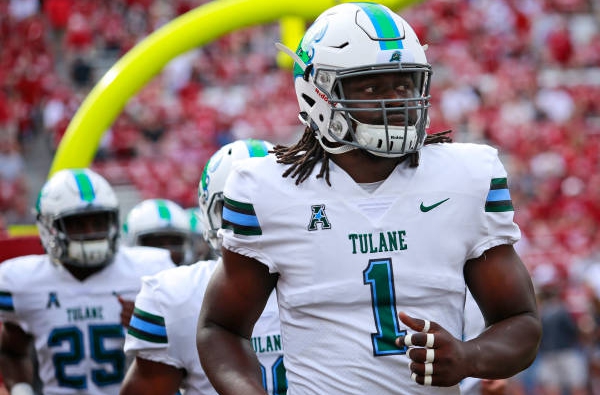 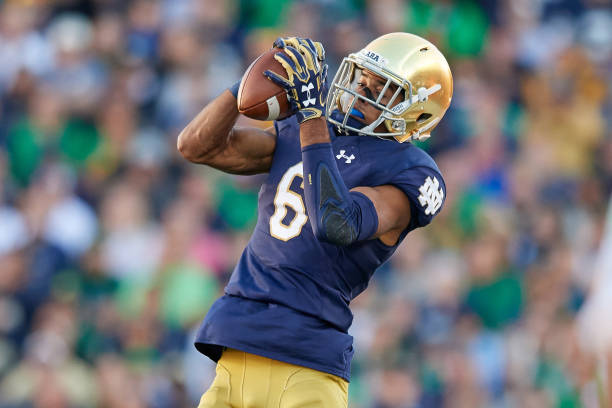 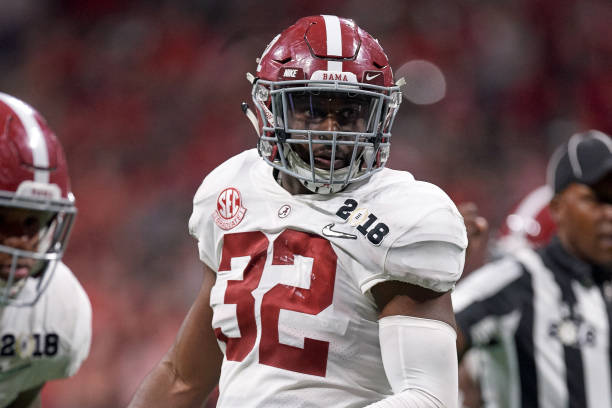 After two seasons as an outside linebacker, Rashaan Evans successfully transitioned to more of a MIKE role during his junior and senior seasons at Alabama as evidenced by how highly regarded he is among this year's NFL Draft prospects. READ MORE 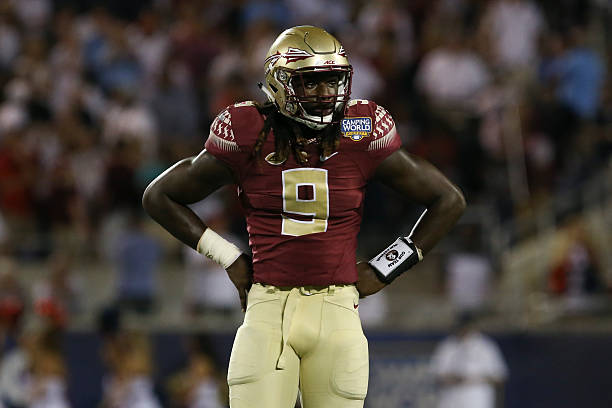 A highly touted five-star recruit out of high school, Josh Sweat overcame a major knee injury suffered as a senior to put together a standout three-year career at Florida State before declaring for the draft with a year of eligibility remaining. READ MORE